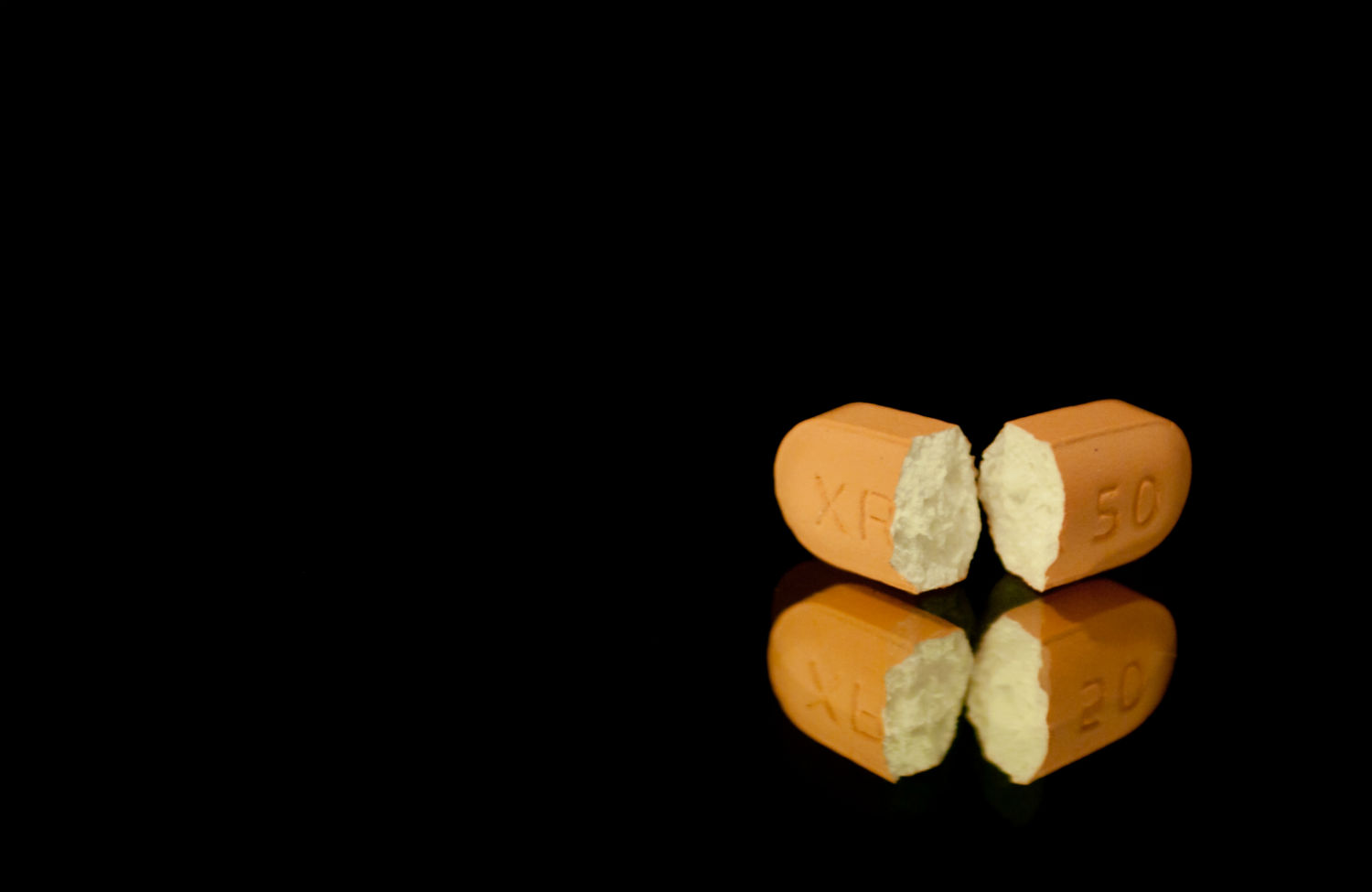 Here is a man-bites-dog story that might give comfort to those many Americans being gouged by the drug industry’s larcenous prices. A Dallas hedge-fund operator named Kyle Bass who made a fortune attacking over-priced stocks now says he is going to attack Big Pharma for over-pricing drugs. Bass’s announcement set financial industry bloggers aflutter because hedge funds are not usually known for public-spirited motives. Citizen Bass is in it for the money, of course. But he intends to do well himself by doing good for the rest of us.

His firm, Hayman Capital Management, won fame and fortune back in 2008 by “shorting” mortgage securities just before the crash. Bass recognized those packages of mortgage bonds would crash once investors realized the banks were peddling phony paper with false valuations. Now he wants to do roughly the same for fifteen pharmaceutical firms selling drugs based on phony patents.

“The companies that are expanding patents by simply changing the dosage or the way they are packaging something are going to get knee-capped,” Bass boasted. This may make him rich all over again and fellow investors he recruits for Hayman Capital. But Bass added, “This is going to lower drug prices for Medicare and for everyone.”

For industrial sectors like drugs, the mangled US patent system has become a well-known scandal—a sick joke in which lawyers and lobbyists get the last laugh. Through political manipulations in Congress, leading companies win the power to double or triple prices by extending their legal claims to exclusive production of widely prescribed and essential drugs. Normally, the patent expires after twenty years or so and generic substitutes come on the market with much cheaper prices.

Inventive capitalism finds ways to subvert this system. A drug company will reformulate a new version of the old drug and claim a new patent that renews their protection from competition. Or the big company essentially bribes or buys the smaller upstart rival that is threatening to upset its monopoly pricing. This is called “pay for delay”—a reverse patent settlement that gets challengers to postpone their intervention. These gambits are ostensibly legal, but an aggressive government would put a stop to them if it put the public interest ahead of drug profits.

Big, big money is at stake. Bass says the inflated stock prices of fifteen large drug companies reflect a combined capitalization of $450 billion. He wants to poke a hole in that balloon. Short-sellers like himself could reduce that by half, he thinks, as stock market investors begin to grasp that company profits are derived from fallacious patents. Hayman Capital intends to show them.

“We’ve dedicated half of our resources over the past six months to this,” he told an investment conference in Oslo, Norway. “We are going to challenge and invalidate patents through the Inter Partes Review process…[and] we are not going to settle.”

The IPR process was created in 2012 at the behest of big technology companies fighting off copy-cat producers in laborious and costly lawsuits. The new rules create a fast track for challenging dubious claims, instead of the court cases that can take years to resolve, postponing rulings and eroding profits in the meantime. Bass and possibly others have come to realize you don’t have to be a drug company to use this new system to great advantage.

Could Wall Street buccaneers force Big Pharma to clean up its act? Bass is not naming any corporate names or yet revealing his strategy. But he clearly is taking aim at a monstrous public injury. Just the other day, Peter Bach, a physician and director of health policy at Sloan Kettering Cancer Center, had an op-ed in The New York Times bemoaning the pain and injury of outrageous drug prices for patients and healthcare providers.

Drug companies, Bach explained, not only suppress cheaper competitors but keep raising their own prices. In 2001, he said, Novartis charged $4,540 a month for a leukemia drug called Gleevec. Now it charges $8,488. Or drug companies simply buy up cheaper generic brands and raise their prices. Albendazole, a drug for parasitic infections, was approved in 1996 and sold for only $5.92 per day as recently as 2010. Three years later, the wholesale price was $119.

The Obama administration “reformed” the healthcare system to reduce costs but somehow managed to overlook drug prices. Of course, Europeans get the very same drugs, only much cheaper. As Bach cited, prescription drug prices in Europe are 50 percent cheaper than what Americans pay. The Novartis drug Gleevec sells here for $8,488, but costs $4,500 in Germany and only $3,300 in France.

But, hey, we Americans get to have a “free market,” and they don’t.