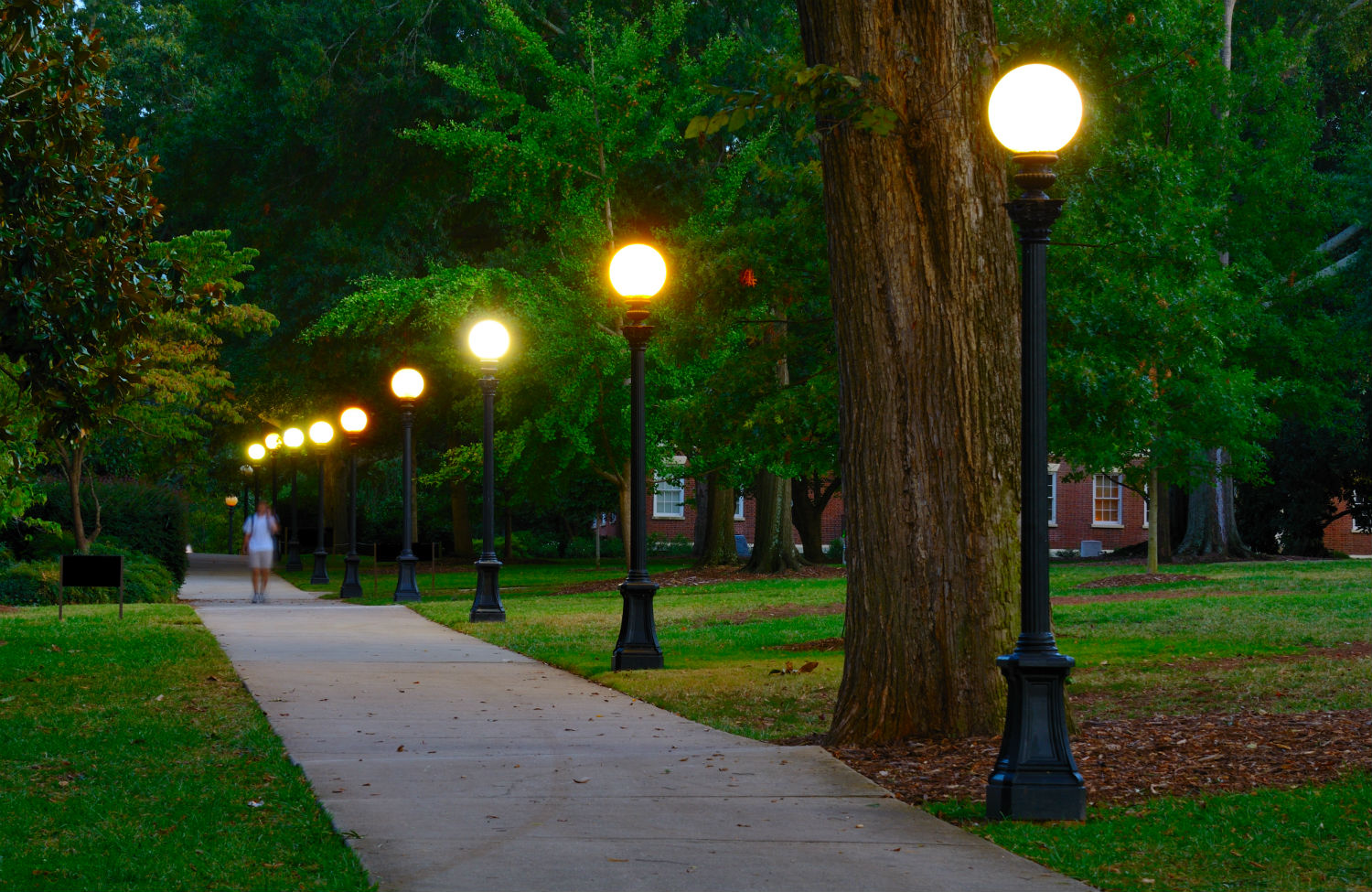 An overdue public debate has erupted about how to address the widespread problem of sexual misconduct on college campuses. It’s clear from the many complaints filed, the number of schools under federal investigations and the media coverage that universities have too often been slow or ineffective in responding to sexual assault and harassment.

We also need a robust debate on punishment. Given many schools’ continuing reluctance to investigate—let alone penalize—sexual misconduct, concern for proportionality in sanctions may seem premature. But retribution, deterrence and incapacitation need to be balanced—both on campus and off—by compassion and generative ways to repair lives.

One of the reason we can learn so much from the criminal justice is because courts are required to operate in public. Public accountings have documented wrongful convictions, suicides in jails and the horrors of years spent warehoused in isolation. That information—along with keen awareness of the costs to both people and the government—has galvanized bipartisan reforms aiming to fix a system now widely regarded as broken.

Publicity, as Jeremy Bentham famously stated two centuries ago, is the “soul of justice.” In contrast, most universities have closed decision-making processes that cut off our capacity to understand and to evaluate the judgments made. We can’t create systemic change in campus cultures without a full account of the many problems. And we can’t decide on how to tailor remedies for those injured and what sanctions to impose for those found culpable without knowing more about the current responses. Just as we debate what behavior should be criminal, whether to put people in prison, and what factors are “mitigating” or “aggravating,” debate is needed about whether a six-month, a one-year or a total ban from a campus are appropriate for which kinds of sexualized misconduct.

Some information is already available, but not much. Under various federal and state mandates, colleges issue periodic reports, listing the number of claims brought and their outcomes. A few universities offer more information. Yet even the most complete reports give only a few details about the type of offense, the kind of punishment imposed, and whether the parties were students or faculty, male or female.

What those reports don’t tell us is why, in one case, an individual is expelled, another given probation and a third counseled. We don’t know what measures universities are taking to protect individuals against retaliation or the effect. We also can’t tell how the decision-makers reached their conclusions—how they parsed the evidence. And we can’t appreciate the challenges of making all of these decisions.

We need to know more, starting with how universities help those who make a complaint. When do schools provide academic support and flexibility on exams or papers for students? How are faculty members protected from colleagues trying to undercut their careers? We also need to know how schools treat respondents. We need to know what factors are seen as mitigating—such as mental health problems or the potential loss of a student visa. We don’t know when and if a person’s status as an athlete or recipient of major research grants affects the punishments levied. And we don’t know how often complainants ask for public disclosures as part of the remedy, when rumors have already swirled around campuses.

Without details on facts, reasoning and outcomes, we can’t parse whether fairness, compassion or prejudice comes into play. We can’t know when differential treatment has been accorded, let alone debate whether it may be appropriate.

By keeping so much confidential, colleges cut off hard discussions about what kinds of remedies and punishments should be developed. The few high-profile instances that do make their way into the public become the dominant—and sometimes distorting—frames. That’s unfair to the individuals, the institutions, and to decision-makers obliged to develop even-handed responses across a range of cases.

Would more openness violate the privacy of individuals? Students and faculty are in communities in which it is easy to be identified, putting claimants and accused at risk of being vilified and harassed. The federal government’s Title IX guidelines require protection of the identities of complainants and respondents to ensure their safety. But protection and privacy do not have to result in the degree of confidentiality that many universities have adopted. We could know more without knowing too much.

Many universities give some explanations to the parties about the decisions made. For the wider community, universities could detail the kinds of injuries and the remedies—masking names and facts when appropriate. For example, knowing that a fraternity is suspended for misconduct is not enough; more is needed about the underlying behavior, both to vindicate the victims and to clarify for others what is wrong and what is right. Sometimes, removing details—the name of a place where an assault occurred or the relationship of the two parties—can promote transparency without putting the complainant or respondent at risk of retaliation or harassment. Another alternative is to provide a series of real examples over a period of one or two years and mixing information together from more than one case.

Further, under many campus rules, the decision-makers must write reports and explain their reasoning for internal purposes—to account for what they did. Administrators can use these materials as the basis for providing yearly accounts to their campuses about the reasoning in cases—establishing what lawyers call precedents. By publishing decisions as they accumulate, that body of materials promotes consistency, so that like cases can be treated alike. The goal is to build a repository of facts and penalties from which to develop norms.

Universities specialize in the production of knowledge. And knowledge is what is required to decide how to respond to sexualized misconduct. To teach about and combat discrimination and to understand the implications of punishment, we need to know what the institutions in which we work are doing.