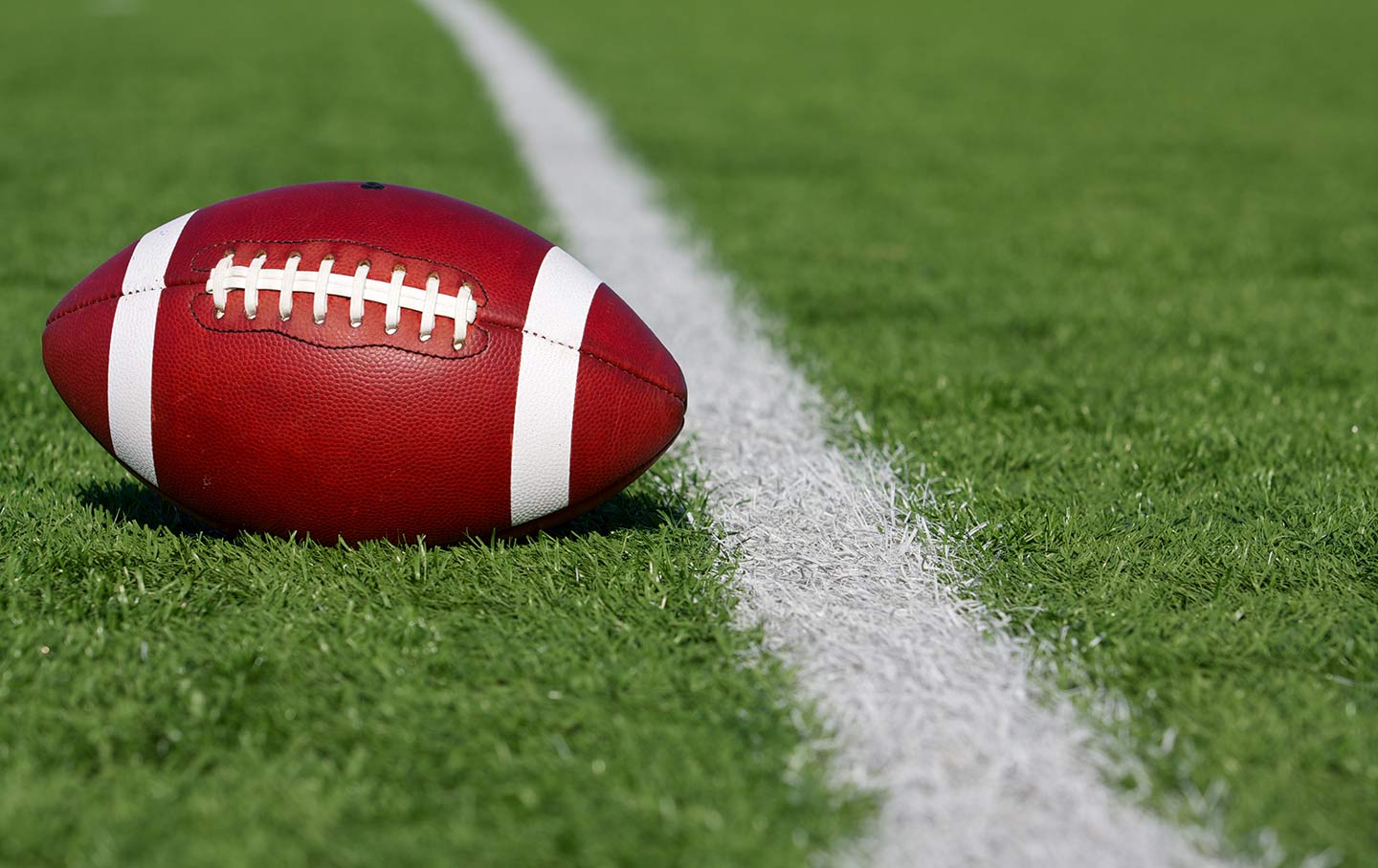 As I wrote last month here at The Nation, Braeden Bradforth, a freshman football player at Garden City Community College in Kansas, lost his life following noncontact drills in August 2018. For months the school stonewalled Braeden’s family in New Jersey during their efforts to find out what actually occurred. Videotapes were erased. Details of dodgy internal investigations that “exonerated” the school were sealed. Police were kept at a distance. Coaches moved on to other jobs, and a family was left looking for answers.

To combat the malignant indifference, Braeden’s mother, Joanne Atkins-Ingram, has waged a public campaign, garnered the support of community leaders and politicians, and pushed this fight into the public sphere. Now, at long last, that effort is bearing fruit. It was announced this week that GCCC is going to hold an independent investigation into Braeden’s death. On Tuesday, the board of trustees signed off on the independent investigation. Jill Greene, the attorney for Atkins-Ingram, said, “Joanne and I are very pleased with the news of the external investigation by GCCC. It is a long time coming. We fought very hard for this. We are hopeful that Joanne will finally have the answers to her questions about Braeden’s death through this independent investigation.”

A statement released by the school states:

After a time of advisement from counsel, the GCCC Board of trustees has authorized President (Ryan) Ruda and college attorney Randy Grisell to begin the process of retaining outside counsel for the purpose of conducting an independent, external investigation into the August 1, 2018, death of GCCC student-athlete Braeden Bradforth. The Board also stipulated that retention of counsel and the investigation are not to exceed $100,000.

Ruda added, “This is just the next step and what it is that needs to be done. We’re following what we think is the right method and the right mode or how it is that we need to continue to be able to provide the necessary information.” But the change of heart comes a week after Atkins-Ingram retained a Kansas-based attorney to investigate and begin litigation against the school.

Braeden, an offensive lineman who weighed over 300 pounds, was found to have died of “exertional heatstroke” after running 36 sprints of 50 yards, with a 30 second rest in between. The lineman and his teammates had eight seconds for each sprint. (Try doing this on your own time. I tapped out after ten. It’s damn near impossible.) This noncontact practice took place on a scorcher of an evening. Some said to the Asbury Park Press that drinking water during this drill was not allowed.

Irv Muchnick, an independent journalist who runs the website Concussion Inc. and has been on this story from the outset, e-mailed me the following comment:

Braeden Bradforth’s is the latest of 36 deaths in college football conditioning this century, and many of the others have had so-called independent investigations funded by the institution. So this is a good step but not nearly enough. Will the GCCC investigation hold coaches and administrators accountable, or merely tweak future procedures? Will the inevitable civil lawsuit by Braeden Bradforth’s mother be accompanied by a criminal investigation, already indicated by the known facts, of reckless endangerment, manslaughter, and cover-up? Will Congress hold truthful hearings on this pandemic of non-game, non-scrimmage, non-traumatic football deaths, so that the public understands them as such—not as isolated incidents that get paid off, one by one, as a cost of doing business?

In other words, we will need to continue to watchdog this process moving forward, for Braeden Bradforth and the three dozen college football players who have died in noncontact drills since 2000. The hope for the Bradforth family is that, with vigilance, justice—long delayed—will not be denied.