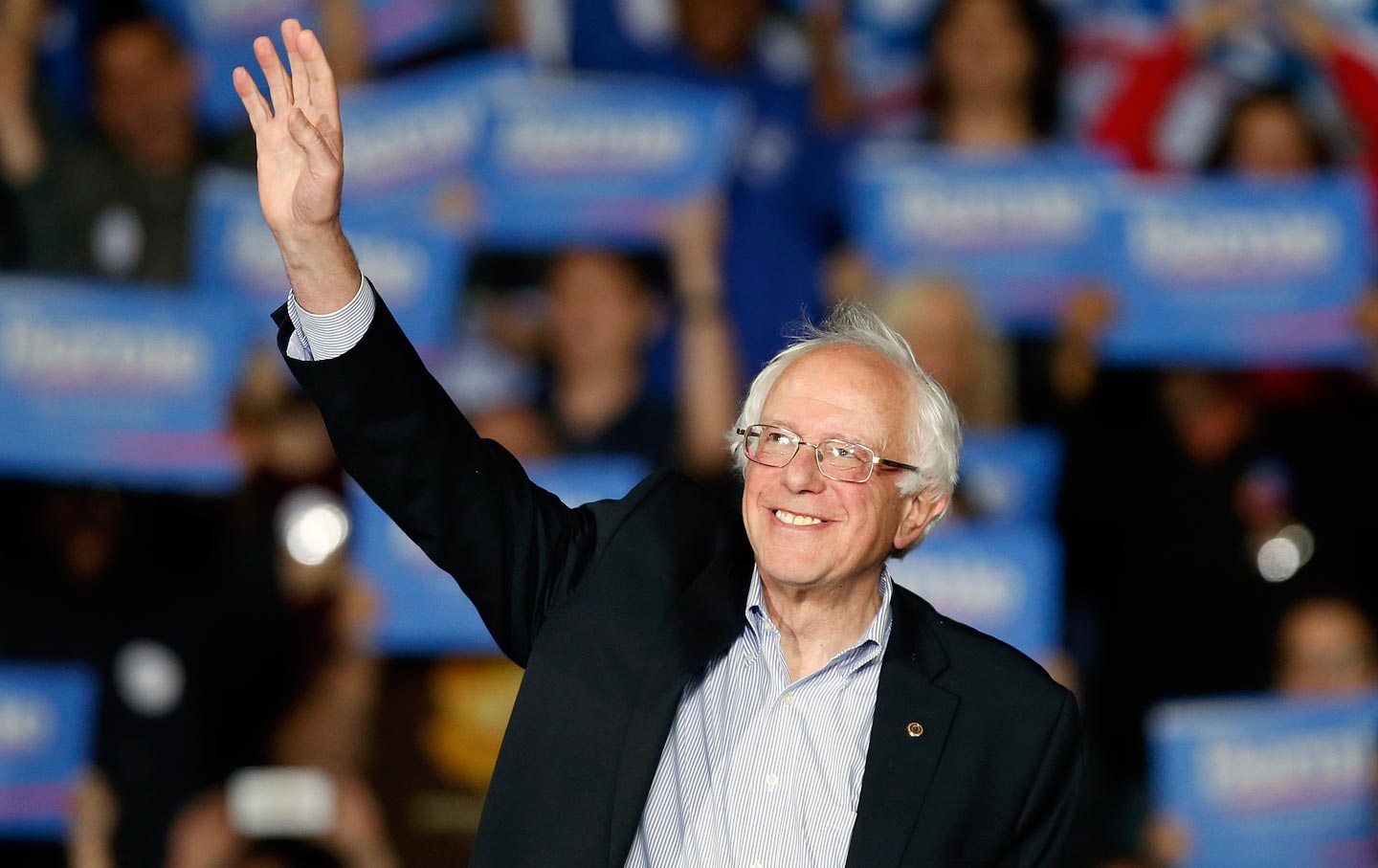 Donald Trump’s formal foreign-policy address last week hurled a stick into the hive of the foreign-policy establishment. Republican and Democrat foreign-policy mavens erupted and buzzed around to attack the intruder. Anyone not reading the text would think it was a contradictory spewing of nonsense, another in the long line of Trump outrages. In fact, the reaction to the speech was far more revealing than Trump’s address itself.

The Clinton campaign brought out former secretary of state Madeleine Albright and Senator Tim Kaine (D-VA) to respond. Albright, a supporter of Bush’s Iraq debacle and promoter of America as an “indispensable nation,” scornfully announced that she was “hoping for something that made sense.” Kaine termed Trump’s use of the words “America First”disqualifying. Neoconservatives Bill Kristol and Charles Krauthammer damned it for echoing President Obama’s foreign policy. The Washington Post editorial board dismissed Trump’s argument as “loose, frequently contradictory and embedded in a bucket of falsehoods,” suggesting it reflected the “isolationism of Robert A. Taft” and Pat Buchanan’s “fondness for authoritarian regimes.”

Trump’s speech did recycle many of the lies that Republicans routinely tell about Obama’s foreign policy. He accused Obama of apologizing to enemies and alienating friends. He called the Iran nuclear deal a disgrace and wrongly claimed Iran is violating it. He postured that Obama’s failure to enforce the “line in the sand in Syria” was a measure of weakness. He charged Obama with mistreating Israel, gutting missile defense and abandoning Poland and the Czech Republic. Although Trump read from a teleprompter, the prepared speech didn’t cover up the shallowness of his understanding.