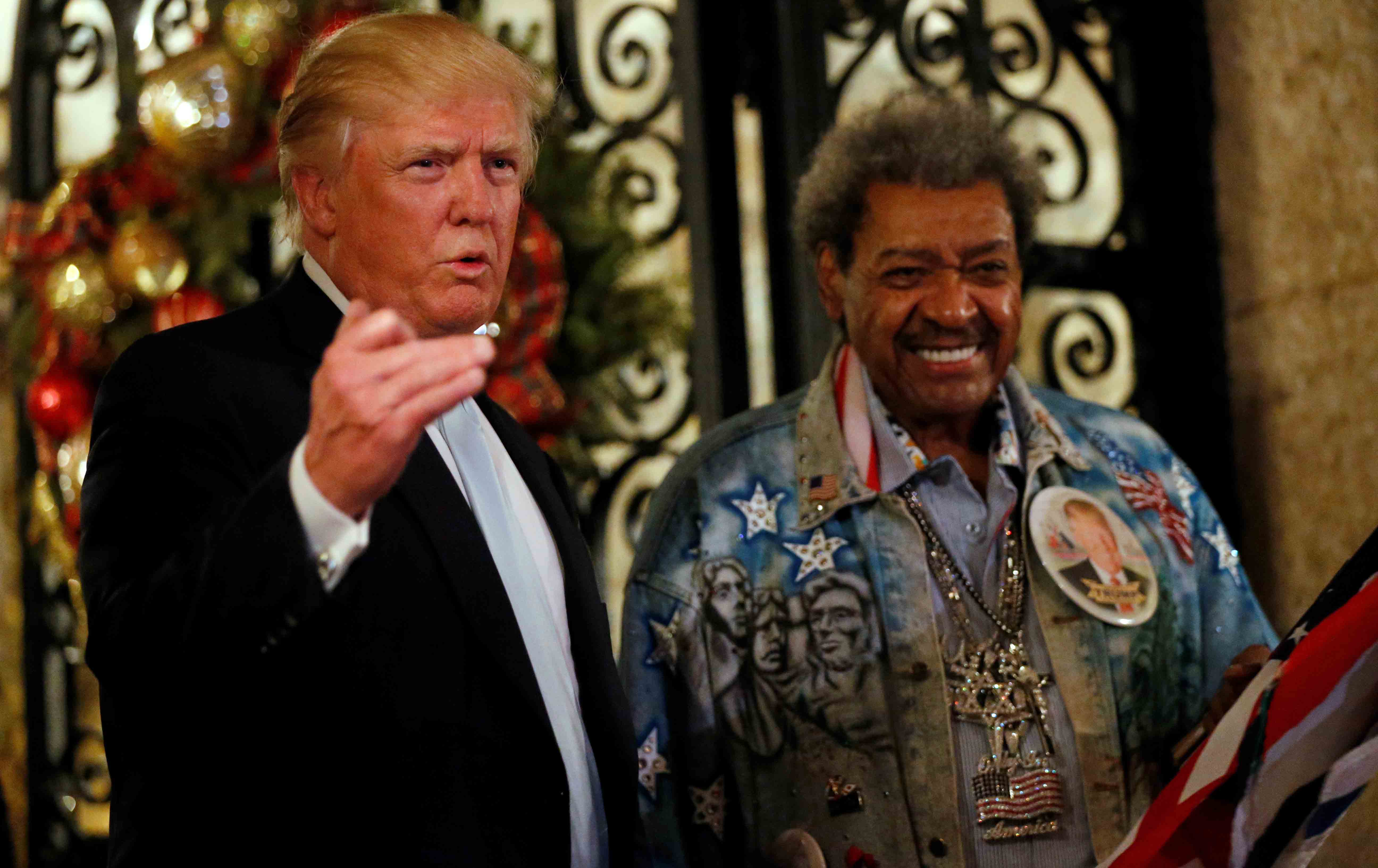 One of my favorite sports trivia questions is, “Who was the first president to greet a professional sports team at the White House?” Most people say Kennedy. Some answer with that pioneering sportsman and proponent of “Muscular Christianity” Theodore Roosevelt. When I reply that the answer is actually President Johnson, they say “Oh, Lyndon Johnson.” But it was actually Andrew Johnson.

Almost exactly 150 years ago, in August 1865, two baseball teams called the Washington Nationals and the Brooklyn Atlantics traveled to Washington to meet with President Johnson at the White House. This was when Johnson declared baseball to be “the National Game.” Professional baseball was in its early stages, yet Andrew Johnson—hardly a canny politician—knew enough to bathe in its glow.

As long as there have been professional sports, there have been presidents attempting to use them to burnish their own credibility. That is exactly why pro sports teams should reassess adherence to this long-standing ritual and refuse to visit President-Elect Trump in the White House. We have not had this many outspoken political athletes—centrally on the question of anti-racism—at any point since the 1960s. A collective refusal to normalize this president is a critical part of resisting Trump’s agenda of hatred and division.

It’s very telling to see which sports figures are supporting Trump. They are a coterie of embittered and discredited people like the 86-year-old swindler Don King, the 76-year-old rape-apologist/bully Bob Knight, and professional Twitter-Troll Curt Schilling. Fittingly, Trump has already told one political athlete to just shut up and play. He responded to Colin Kaepernick’s anthem protests by saying, “Maybe he should find a country that works better for him. Let him try. It won’t happen.” Whether or not one agrees with Kaepernick’s politics, an attack on him is an attack on any athlete who believes that playing a sport doesn’t negate their right to political opinions.

There is an alternative to normalizing Donald Trump, hinted at by Cleveland Cavalier Richard Jefferson. Before his team visited 1600 Pennsylvania Avenue on November 10, he posted a message on social media saying, “Words cannot express the honor I feel being the last team to visit the White House tomorrow.” We can only hope that is the case.

Sports is used to wash political leaders of sin through the presence of athletic glory. To visit the White House under a Donald Trump presidency is to normalize a presidency that is anything but normal. It’s to perfume an administration that loudly celebrates torture, a Muslim registry, environmental catastrophe, bigotry, and kicking people off of their healthcare, condemning them to death. The only proper response is resistance.

San Antonio Spurs coach Gregg Popovich put this perfectly when he said the week after the elections:

I’m just sick to my stomach. Not basically because the Republicans won or anything, but the disgusting tenor and tone and all the comments that have been xenophobic, homophobic, racist, misogynistic.… The fact that people can just gloss that over and start talking about the transition team, and we’re all gonna be Kumbaya now and try to make the country good without talking about about any of those things.… That’s disgusting.… I’m a rich white guy, and I’m sick to my stomach thinking about it. I can’t imagine being a Muslim right now, or a woman, or an African-American, a Hispanic, a handicapped person, how disenfranchised they might feel. And for anyone in those groups that voted for him, it’s just beyond my comprehension how they ignore all that. And so, my final conclusion is, my big fear is we are Rome.

The sports world has shown in the last year that it is developing a new kind of consciousness. The best way to extend that in the months ahead is for no team to ever grace this White House with its presence. No one is required to visit; it is not written in any rule book or collective-bargaining agreement. Athletes have a choice, and the choice should be to just say “no” to going to 1600 Pennsylvania Avenue, unless it’s with a picket sign in their hand.