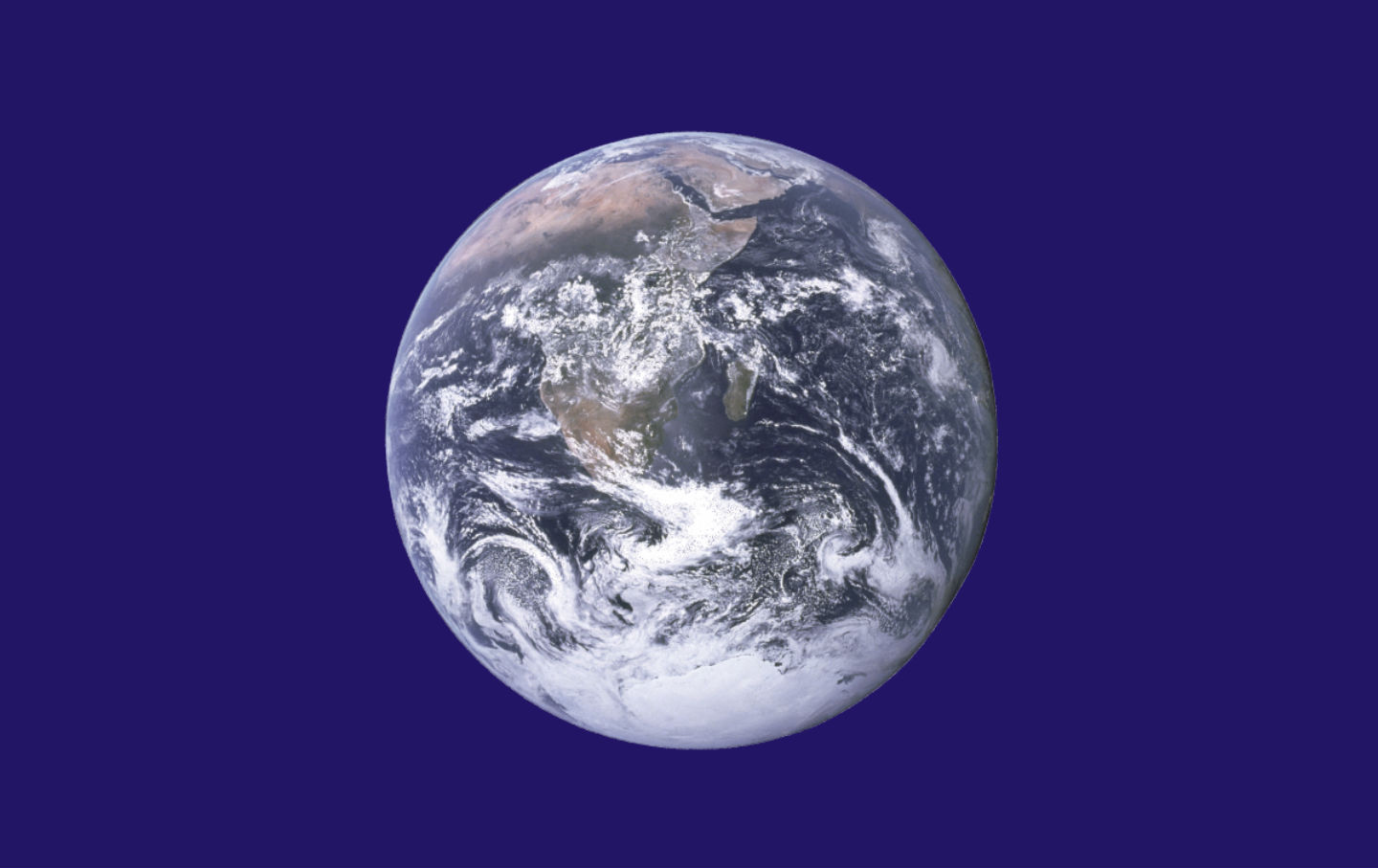 Earth Day galvanized the nascent environmental movement and has since provided a focus for organizing energies. But twenty-five years ago longtime Nation contributor Kirkpatrick Sale wrote an essay on “The Trouble With Earth Day,” suggesting that designating a single day for acknowledgment of the environmental perils posed by modern industrial society was both insufficient to the challenges we face and possibly outright harmful. Even today, knowing so much more about how we have damaged not only “the environment”—an increasingly unhelpful euphemism—but the most basic processes of nature on Earth, Sale’s essay poses questions to which we are still struggling to come up with answers.

[Earth Day] is an operation—however well meaning, however many good people involved—that is, at its core, a shuck. For after telling us where it hurts, it gives us only the most simplistic sorts of remedies. Its first is personal “life-style” Band-Aids for hemorrhaging wounds and do-it-yourself surgery; its second is the nostrum of federal laws and regulations, providing the patient with more of the kind of cures that created the disease. And it never gets around to asking—much less proposing answers for—those fundamental questions this society must be forced to face: Who, really, is causing the degradation and destruction of the environment? How can they be stopped, and stopped short, not just “regulated” and “overseen” and reformed? Why has society allowed this to go on, to the point that all oxygen-dependent species, including humans, are imperiled, and why do we seem powerless to prevent it? What would it take to accomplish the serious, wrenching, full-scale readjustments that in fact are necessary to save the earth, including reduced standards of living, consumption and growth; severe population reduction; and a new, modest, regardful relationship with the earth and its species? Who is going to carry this literally vital message to the American people? And when? For the time, as every new crisis lets us know, is later than we think.