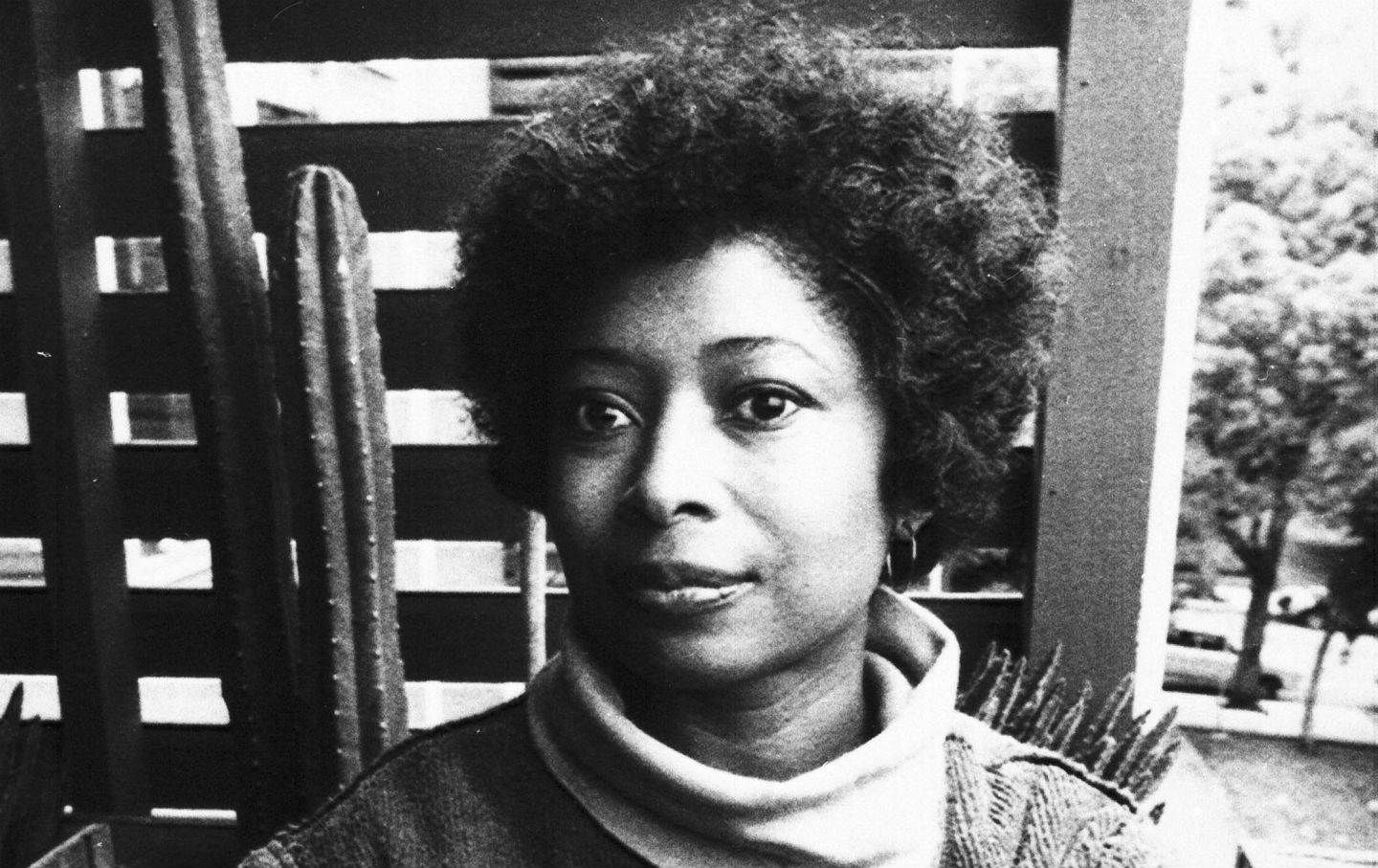 Alice Walker, pictured the day she won the Pulitzer Prize for fiction in 1983 (AP Photo)

On this day in 1983 Alice Walker won the Pulitzer Prize for her novel The Color Purple, reviewed in The Nation by the cultural critic Dinitia Smith the previous year:

I wish Walker had let herself be carried along more by her language, with all its vivid figures of speech, Biblical cadences, distinctive grammar and true-to-life starts and stops. The pithy, direct black folk idiom of The Color Purple is in the end its greatest strength, reminding us that if Walker is sometimes an ideologue, she is also a poet. Despite its occasional preachiness, The Color Purple marks a major advance for Walker’s art. At its best, and at least half the book is superb, it places her in the company of Faulkner, from whom she appears to have learned a great deal: the use of a shifting first-person narrator, for instance, and the presentation of a complex story from a naive point of view, like that of 14-year-old Celie. Walker has not turned her back on the Southern fictional tradition. She has absorbed it and made it her own. By infusing the black experience into the Southern novel, she enriches both it and us.