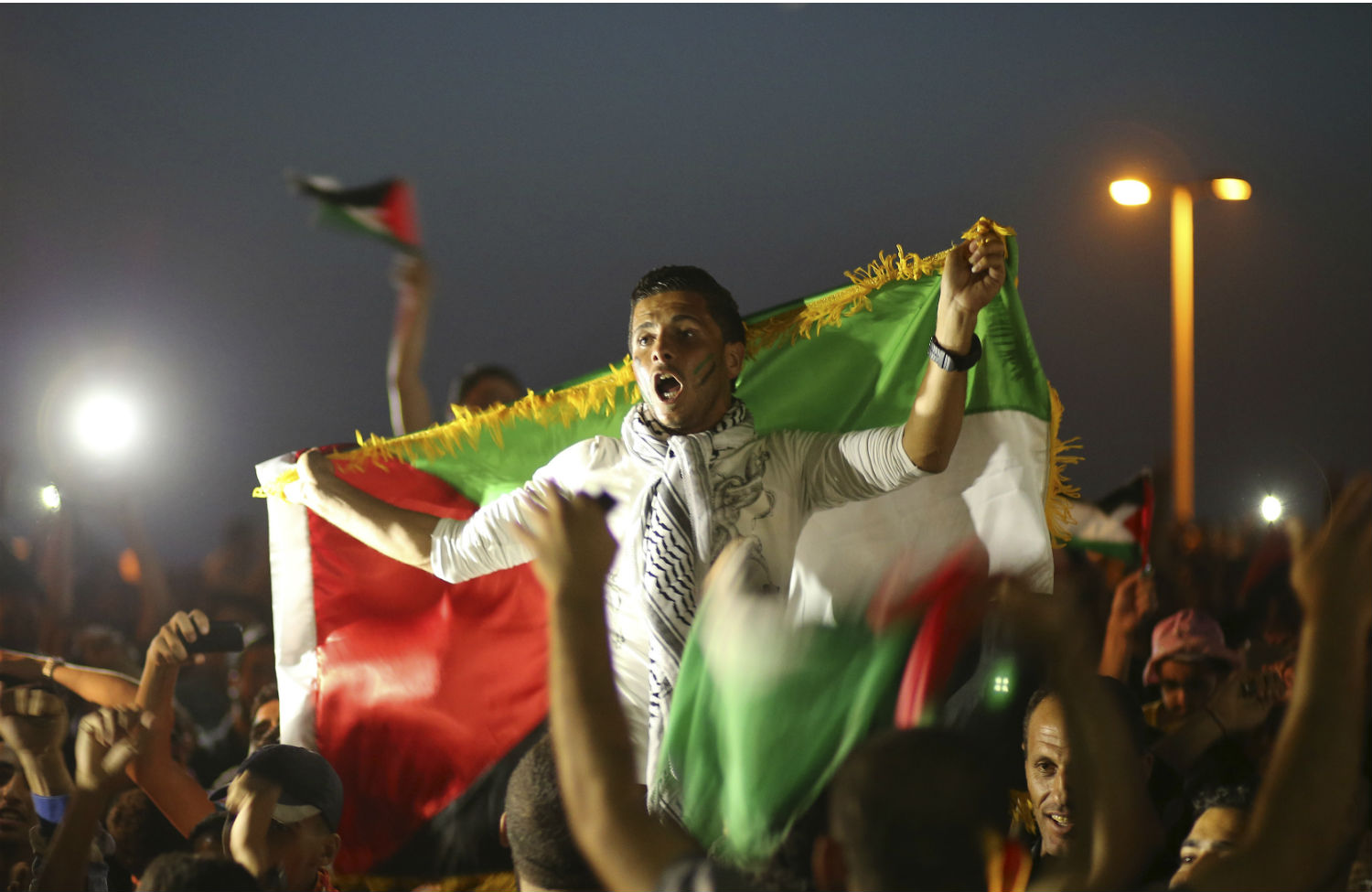 When we speak of the great “droughts” in sports, our minds drift toward baseball’s Chicago Cubs, the NFL’s Cleveland Browns and hockey’s star-crossed Toronto Maple Leafs. Yet there has never been a more harrowing athletic drought—rife with pain, pathos and perseverance—quite like that of the Palestinian national soccer team. This is a national team without a recognized nation to call home; a national team that has never qualified for a major international tournament; a national team that, like its people, struggles to be seen. That drought, eighty-six years in the making, is now over.

The Palestinian footballers have accomplished this despite unfathomable roadblocks the likes of which tower over anything faced by the Cubs, Browns or even the Sacramento Kings. The Palestinian team has had to confront a lack of resources, poverty, isolation, but above all else, obstacle after obstacle imposed upon their development by the state of Israel. The national team has been crippled for decades by the violent targeting of soccer players on both the Olympic and national teams by the Israeli Defense Forces. In addition, the restriction of movement, the checkpoints, the inability to practice because players are detained, have made being a part of the Palestinian national team, as one player said to me, “a risk, a burden and a blessing.”

In the face of all of these restrictions, any success achieved by the national team is more than just an inspiration for Palestinians living in the West Bank and Gaza Strip. It is sustenance.

When the Philippines fell to Palestine, it was watched by thousands of people in Gaza City, who gathered together to watch the match. Movie screens were erected on the beach and drums were beaten in rhythm with the contest. When Palestinian striker Ashraf Al Fawaghra scored the winning goal on a free kick, it was fireworks, not bombs, that lit the night sky. The Reuters news service, as published in the Israeli newspaper Haaretz, quoted Adel Waleed, a 45-year-old teacher who watched the game with his children. Waleed said, “It is not the World Cup, but our happiness feels like we won the World Cup.”

Coach Jamal Mahmoud, who by all counts was masterful throughout the Asian Football Confederation Challenge Cup, understood that this was more than a milestone sports victory: it was an advance in the project to make the Palestinian people visible to the world.

But let the last word go to my friend Sami, who lives in Gaza. He said to me “It’s like those words of your poet who just died, Maya Angelou, her words that we see written on the walls that surround us: ‘And still we rise.’”