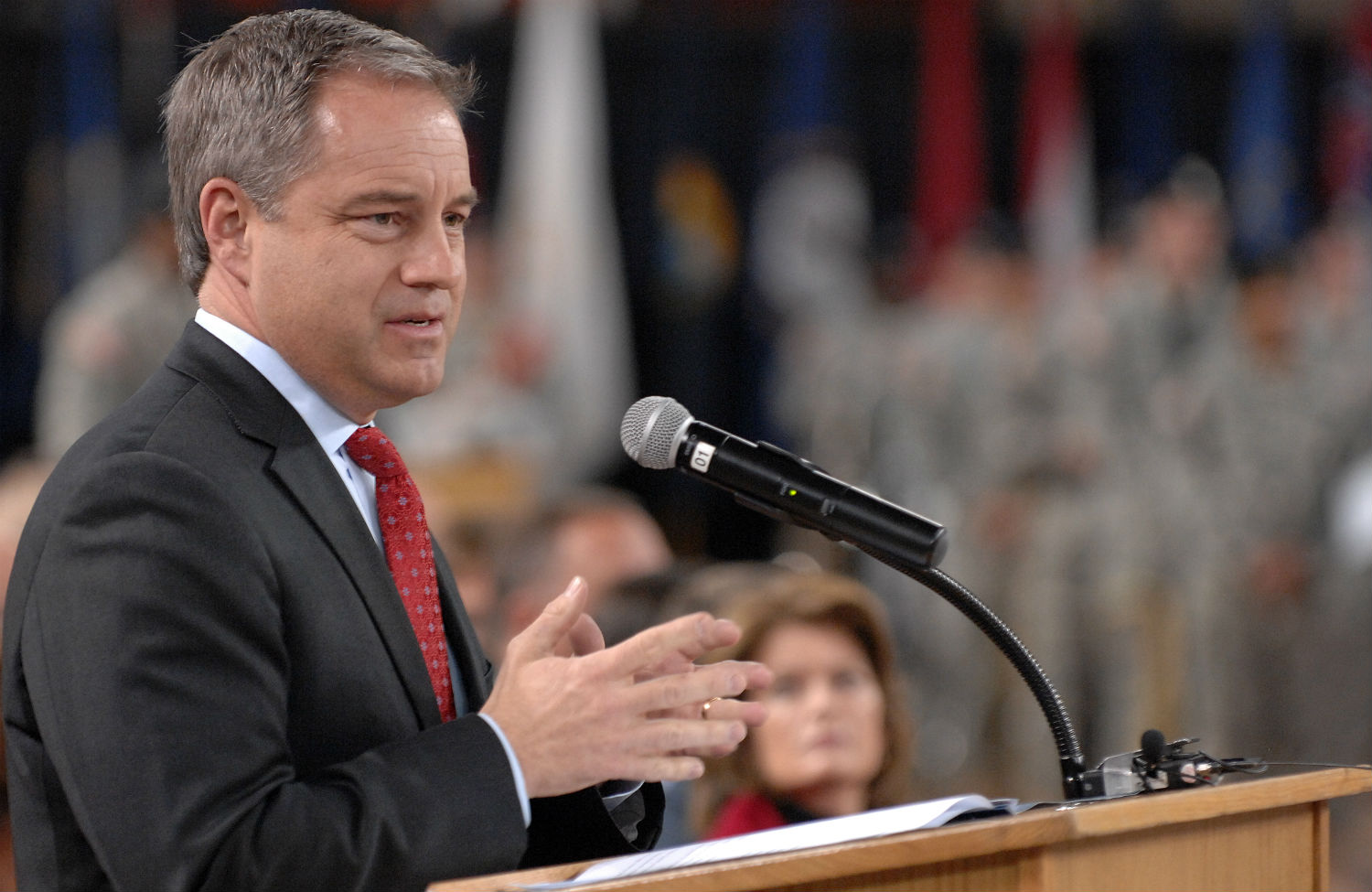 Nationwide, school districts are closing schools and laying off teachers in great numbers as part of sweeping budget cuts. Children in Philadelphia and Chicago have seen many of their schools shuttered and are now forced to commute longer distances, sometimes through dangerous gang territories, to reach the schools that remain open.

The Anchorage School District just announced the latest round of austerity measures, including plans to cut 219 positions (administration, support staff and classroom teachers) for the next school year. The plan includes laying off 159 teachers: forty-seven from elementary schools, thirty-five from middle schools and thirty-three from high schools and alternative schools. Another forty-four positions are being terminated because of a projected decline in enrollment.

Over the past four years, the district has reduced its work force by about 419 positions, not including the newly announced cuts. District administrators are working with a $566 million operating budget for the 2014–15 school year, $23 million short of the funds the district says it needs.

And the budget shortfall is likely to worsen, with an estimated budget gap of $9 million in the 2015-2016 school year, Alaska Dispatch reports, adding that the district’s money troubles allegedly stem from flat funding and rising healthcare costs.

Funding shortfalls have been the new norm the past five years. A $25 million budget deficit for the current school year was closed by spending some of the district’s budget reserves and making cuts to support staff and classroom supplies. Teaching positions were not included in the cuts for the 2012-2013 school year.

“It’s not uncommon for employees’ health care costs to see increases in the double-digit percentages on an annual basis,” Mark Foster, the district’s chief financial officer said. In order to compensate for exploding healthcare costs, the district is asking employee unions to pay even higher portions of the cost.

Alaska Dispatch notes that, while Governor Parnell is quick to boast about the strong state of Alaska’s economy and tout state plans to invest in a gas pipeline project, he fails to mention the billion-dollar deficits the state faces, and the tax system that previously “plowed billion-dollar surpluses from oil production taxes into the treasury.”

“Parnell and the Republican-led Legislature slashed that tax regime early last year in favor of a tax cut worth hundreds of millions of dollars a year to the state’s major oil producers, BP, ConocoPhillips and Exxon Mobil Corp,” reports Alaska Dispatch.

Meanwhile, Superintendent Ed Graff says the budget cuts are the “best we can offer our students with limited resources.”

The district claims teacher positions are being cut due to declining student enrollment, a trend that’s projected to continue into the next year.

Graff notes that the staff reductions are unlike anything he has seen in twenty-three years with the district.

In order to offset the loss of teachers and in an attempt to balance classroom sizes, the district is proposing shifting high schools from a six-period to a seven-period schedule.

The budget also calls for the elimination of high school swimming classes (which won’t affect after-school swimming and diving, according to the district), a $1.3 million cut in supplies and materials and a $170,000 cut from high school sports, savings generated in part by outsourcing girls’ hockey. The district also said it is looking at raising student activity fees by 10 percent. It will match federal reductions to JROTC programs, to the tune of $140,000.

Tam Agosti-Gisler, the school board president and a former teacher, says she’s received a slew of angry calls from teachers.

“They see this as a devaluation of the incredibly difficult work that they do,” she said. “But we’re always looking out for the best interests of our students. I think that’s always been the case for educators.”

Tim Fitzpatrick, an Anchorage parent with a daughter in kindergarden, moved to Alaska from Philadelphia, a city infamous for poorly funded public education and school closings. Fitzpatrick told the Anchorage Daily News, sending his children to public schools in Philadelphia was, “just not an option,” and while he’s happy with his daughter’s education in Anchorage so far, he’s concerned the cuts announced Tuesday are a bad sign of things to come.

“If our schools aren’t one of our main priorities for the state, I’m not sure what is,” he said.

Andy Holleman, president of the Anchorage Education Association, recently announced to educators, “We’re at the beginning of a multi-front battle that will play out over the next four months…. Our top priority is adequate funding, as that solves the most problems, and has the greatest positive impact on students. As it stands, funding is shrinking the opportunities and resources (educators being the most important one) available to students.”

“Members of the public are waking up to the severity of the changes…. Despite the marvellous PR job being done by certain folks, Alaska still has money and they still have choices,” Holleman adds, “One of their choices over the past four years has been to sideline education. As the legislature convenes in an election year, we are not powerless in this fight, but it will be a fight.”