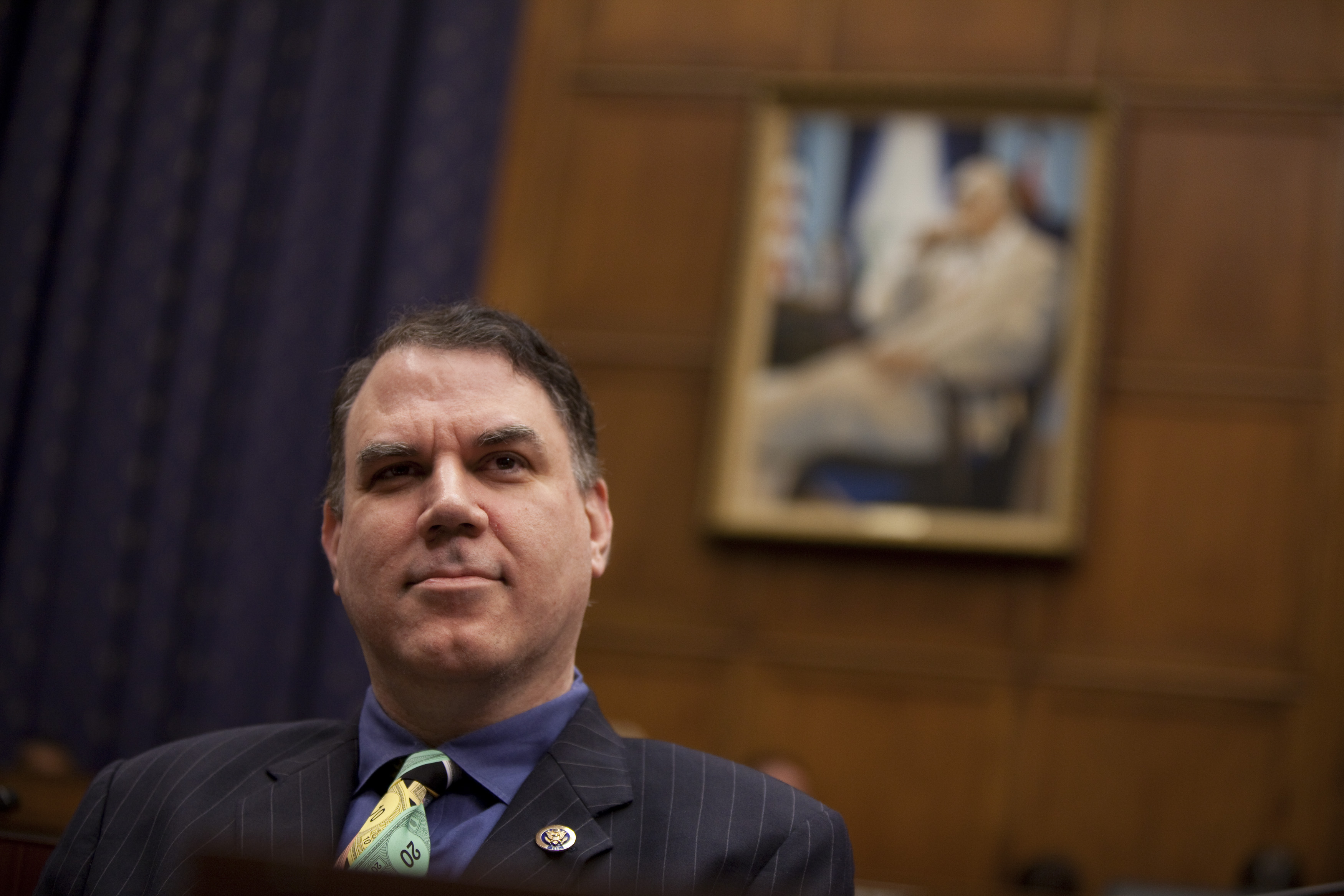 House Majority Leader Kevin McCarthy, the hapless California Republican who on Thursday abruptly quit the race he was supposedly to be leading for speaker of the House, is scrambling to explain why he bragged on national television about the success of his caucus’s investigations of Hillary Clinton as a political intervention.

“Everybody thought Hillary Clinton was unbeatable, right?” McCarthy told Fox host Sean Hannity. “But we put together a Benghazi special committee, a select committee. What are her numbers today? Her numbers are dropping. Why? Because she’s untrustable. But no one would have known any of that had happened, had we not fought.”

McCarthy says he was really trying to say something other than what he said when he said what he said. But he is the one who sounds kind of “untrustable”—even to a few of his fellow Republicans.

The fiasco certainly contributed to the Californian’s collapse as a contender for the speaker’s job. But he remains the No. 2 man in the party’s House leadership. And his acknowledgement of the political calculations of his caucus ought not be neglected, even as McCarthy scrambles out of the spotlight.

Clinton, who has long argued that the Republican inquiry is “about politics,” is having a field day.

“This committee was set up, as they have admitted, for the purpose of making a partisan political issue out of the deaths of four Americans,” she said Monday in a widely-publicized NBC appearance. “I would never have done that, and if I were president and there were Republicans or Democrats thinking about that, I would have done everything to shut it down.”

The “shut-it-down” call will rise, especially now that The New York Times has argued editorially that the “charade” should be abandoned or “that at the very least they should rename their laughable crusade, which has cost taxpayers $4.6 million, ‘the Inquisition of Hillary Rodham Clinton.’”

But there should be a parallel call to determine the extent of political manipulation of the governing process by excessively-partisan congressional Republicans.

Congressman Alan Grayson, the outspoken Florida Democrat whose background is as a hard-charging plaintiffs’ attorney specializing in whistleblower and fraud cases, is all over this issue.

On Wednesday, Grayson filed an ethics complaint against McCarthy and Congressman Trey Gowdy, R-South Carolina, alleging that the high-profile Republicans violated federal law and the rules of the House by using tax dollars appropriated for the Benghazi Committee to fund a political project.

“This represents the new McCarthyism — the misuse of [federal] funds for political purposes to vilify a political opponent,” Grayson told CQ Roll Call.

The complaint, outlined in a three-page letter to the Office of Congressional Ethics, cites the Hannity interview as evidence that the House Select Committee on Benghazi, which Gowdy chairs, set out to embarrass Clinton. “That’s a confession that this is totally for political purposes,” argues Grayson.

“Representative Kevin McCarthy and Trey Gowdy have violated federal law and House rules by using funds appropriated to the Select Committee on Benghazi to oppose the Presidential candidacy of Hillary Clinton,” declares the Grayson complaint, which explains that:

On September 29, 2015, Representative McCarthy appeared on The Sean Hannity Show on Fox News, and he stated that the true purpose of the Select Committee on Benghazi was not to investigate the tragic death of four Americans killed during the terrorist attacks on U.S. facilities in Libya, but rather to drive down the poll numbers of Presidential candidate Hillary Clinton. Specifically, Representative McCarthy stated that: ‘Everybody thought Hillary Clinton was unbeatable, right? We put together a Benghazi special committee, a select committee. What are her numbers today? Her numbers are dropping. Why? ‘Cause she is untrustable. But no one would’ve known any of that had happened had we not fought and made that happen.’ This is a clear and unequivocal misuse of appropriated funds for political purposes, which is prohibited by the regulations of the Committee on House Administration.

Even though Gowdy admits “Kevin screwed up,” it is difficult to make ethics complaints of this sort stick.

Yet, Grayson is building the case for an inquiry into the inquiry.

And he is not alone.

The Agenda Project Action Fund, a progressive group that has focused on getting citizens engaged in addressing political and corporate wrongdoing, has begun circulating a video titled “The New McCarthyism,” which demands that Congress “investigate the investigators.” The video attracted more than 200,000 views in two days.

The Agenda Project’s Erik Altieri argues that “Kevin McCarthy and his fellow Republicans are using their constitutionally granted powers not to advance the interests of the America people, but instead to try to destroy their political enemies.”