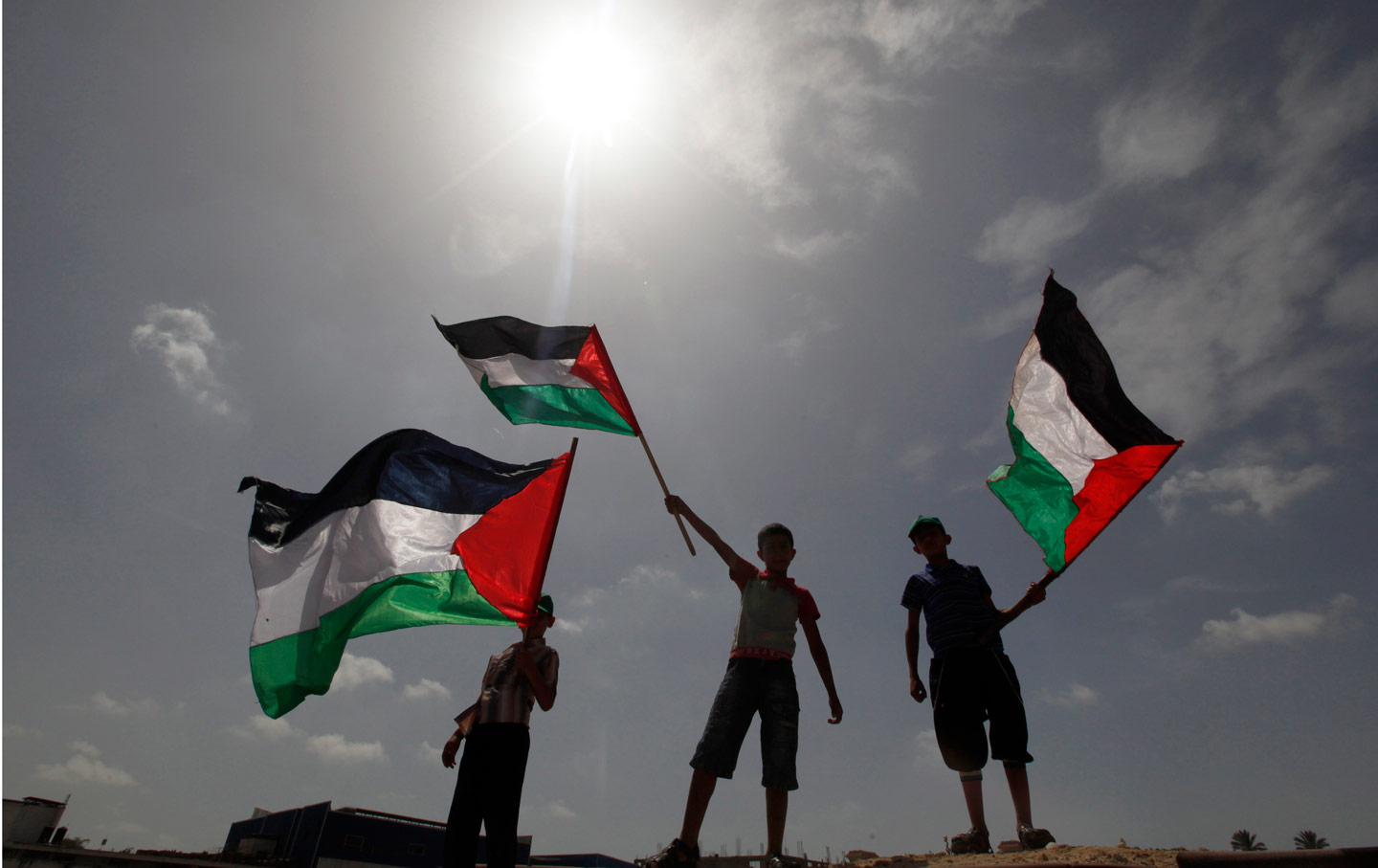 With the replacement of Palestine by Israel and the expulsion of most of its Arab population in 1948, it appeared that the Zionist dream had become a reality. A Jewish state had arisen, and there was no competing Palestinian state; ethnic cleansing had produced a massive demographic transformation, and the land of all those “absent” Arabs could be appropriated. The Zionists’ hope and expectation was that the refugees would simply disappear, and even the memory that this had been an Arab-majority country for more than a millennium could be effaced. As Golda Meir put it, “There were no such thing as Palestinians…. They did not exist.” It seemed that the colonial-settler ideal had been realized: The natives were gone, there was plenty of space, their beautiful stone houses could be repurposed, and their “khummus” could be rebranded and mispronounced. 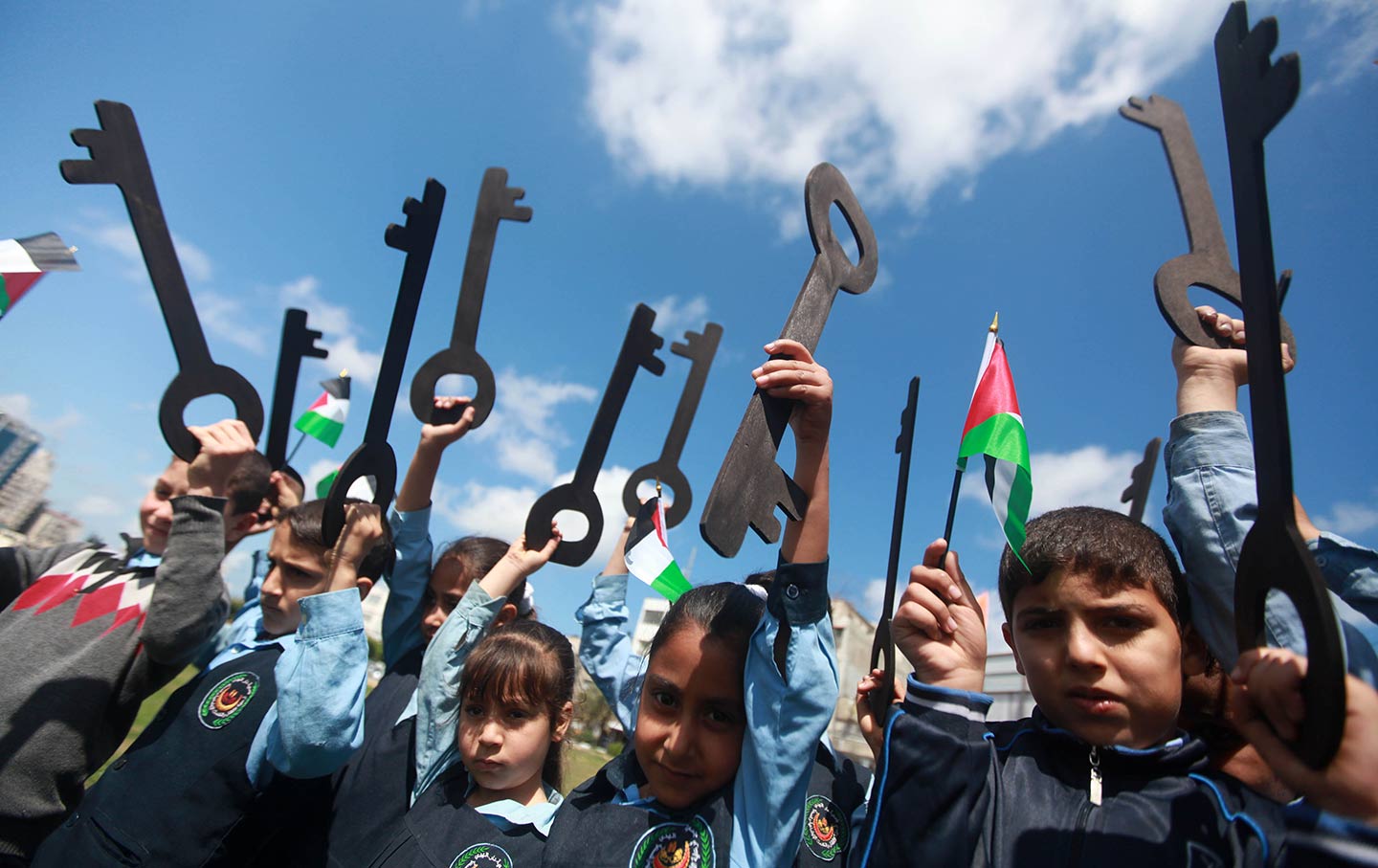 In Opening Its Embassy in Jerusalem, the US Has Slammed the Door on the Peace Process

Taking the long view, however, things look quite different. From this perspective, it is clear that for all the power of the Israeli military and its lethal security services, the vibrancy of the Israeli economy, and the aggressive potency of Israeli nationalism, this is in many ways a failed colonial-settler project. As the historian Patrick Wolfe has written, “Settler colonies were (are) premised on the elimination of native societies…. The colonizers come to stay: invasion is a structure not an event” (emphasis added). In Palestine, however, the native society has not been eliminated. Palestine is not “as Jewish as England is English,” as Chaim Weizmann once candidly expressed Zionist aims.

Instead, today, the population of the entire country from the river to the sea is at least half Palestinian, and that proportion is growing. The natives are still there, unified by decades of occupation and colonization since 1967, and they are restless. Those Palestinians who have managed to remain in historical Palestine—in spite of the ceaseless efforts to dispossess them—continue to resist erasure. Outside of Palestine, an equal number remain profoundly attached to their homeland and to the right of return. The Palestinians have not forgotten, they have not gone away, and the memory of Palestine and its dismemberment has not been effaced. Indeed, wider international audiences are increasingly aware of these realities.

Nevertheless, the situation in Palestine today seems gloomy. The Palestinian national movement is in an advanced state of dilapidation and without a strategy, and the Palestinian people are physically fragmented. The occupation and its evil stepchild, the never-halted colonization of Palestine, are proceeding apace. For decades now, the bulldozers have not stopped working for a moment. Unarmed Palestinians are gunned down with impunity, with thousands wounded and scores killed in Gaza just in recent weeks. Meanwhile, Israel’s vital connection with its longtime enablers in the American metropole is stronger than ever in the era of Trump and Bibi.

However, two new phenomena have ominous implications for the Zionist colonial-settler project and for the Greater Israel movement that dominates the country. The first has developed among Palestinians, who understand the futility of the approach of both wings of their national movement, located in Ramallah and in Gaza. Instead of futile diplomacy and pointless (and easily exploited) armed resistance, nonviolent grassroots movements are growing stronger. They range from the boycott, divestment, and sanctions (BDS) movement to the kind of marches we’ve seen for the past several weeks in Gaza. Despite what we’re told in the media, Palestinians have long employed nonviolent tactics in their quest for liberation. Like the ground-up, community-based, and mainly nonviolent resistance witnessed during the general strike of 1936 and the first intifada from 1987 until the early ’90s, this involves a fertile and inventive range of efforts. Such an approach terrifies the Israeli security establishment, which depends on demonizing any Palestinian resistance to absolute Israeli dominance as “terrorism” and then smashing it. As retired Maj. Gen. Amos Gilad said of Israel’s response to Palestinian nonviolence, “We don’t do Gandhi very well.” 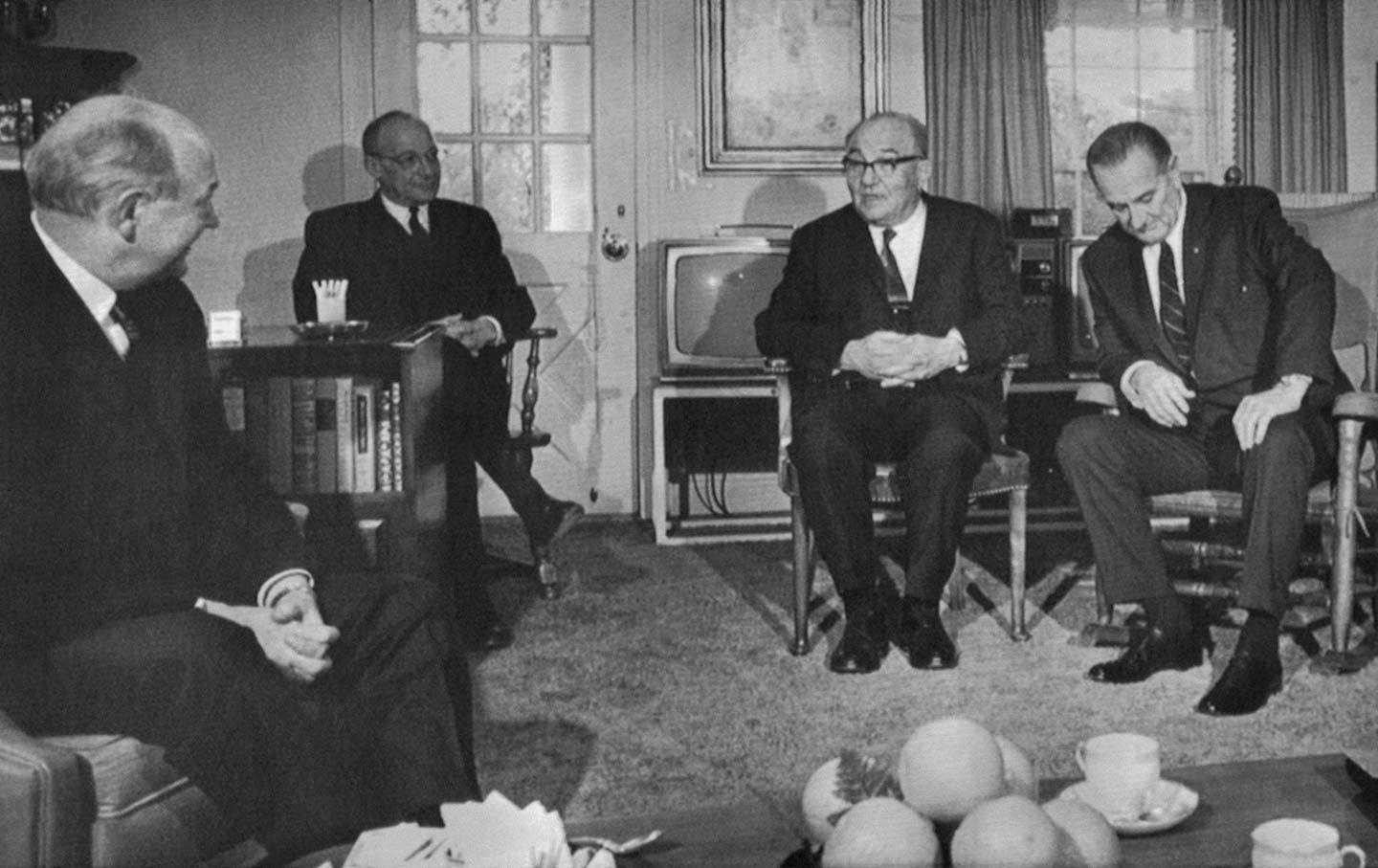 The Israeli-American Hammer-Lock on Palestine

The other new development is in the United States. The growing dissent from the consensus of idiocy on Palestine that grips most of the US political and media class is a remarkable phenomenon. This dissent encompasses universities and colleges, most recently Barnard, where a resolution supporting divestment from companies that benefit from the oppression of Palestinians passed overwhelmingly. It includes the Movement for Black Lives, whose platform embraces a clear rejection of Israeli apartheid practices and the overlapping tactics and ideologies of the Israeli and US police states. It also includes the Democratic Party, where the gap between the increasingly enlightened grass roots and a leadership still addled by Israel-advocacy Kool-Aid is growing apace. Most strikingly, however, it is profoundly affecting the American Jewish community, where there is growing revulsion at the increasingly intolerant, illiberal, fundamentalist, and racist cast of Israeli politics and society.

None of this means that we are on the brink of a just peace in Palestine that would enable two peoples to live as equals in the same land. Nevertheless, after seven decades of attempting to replace one people with another, Zionism faces the unsustainability of such a project in the 21st century. Edward Said wrote that, at the outset, Zionism “won the political battle for Palestine in the international world in which ideas, representation, rhetoric, and images were at issue.” It is losing that battle today, which is a cause for optimism for those who seek peace with justice for Palestinians and Israelis.