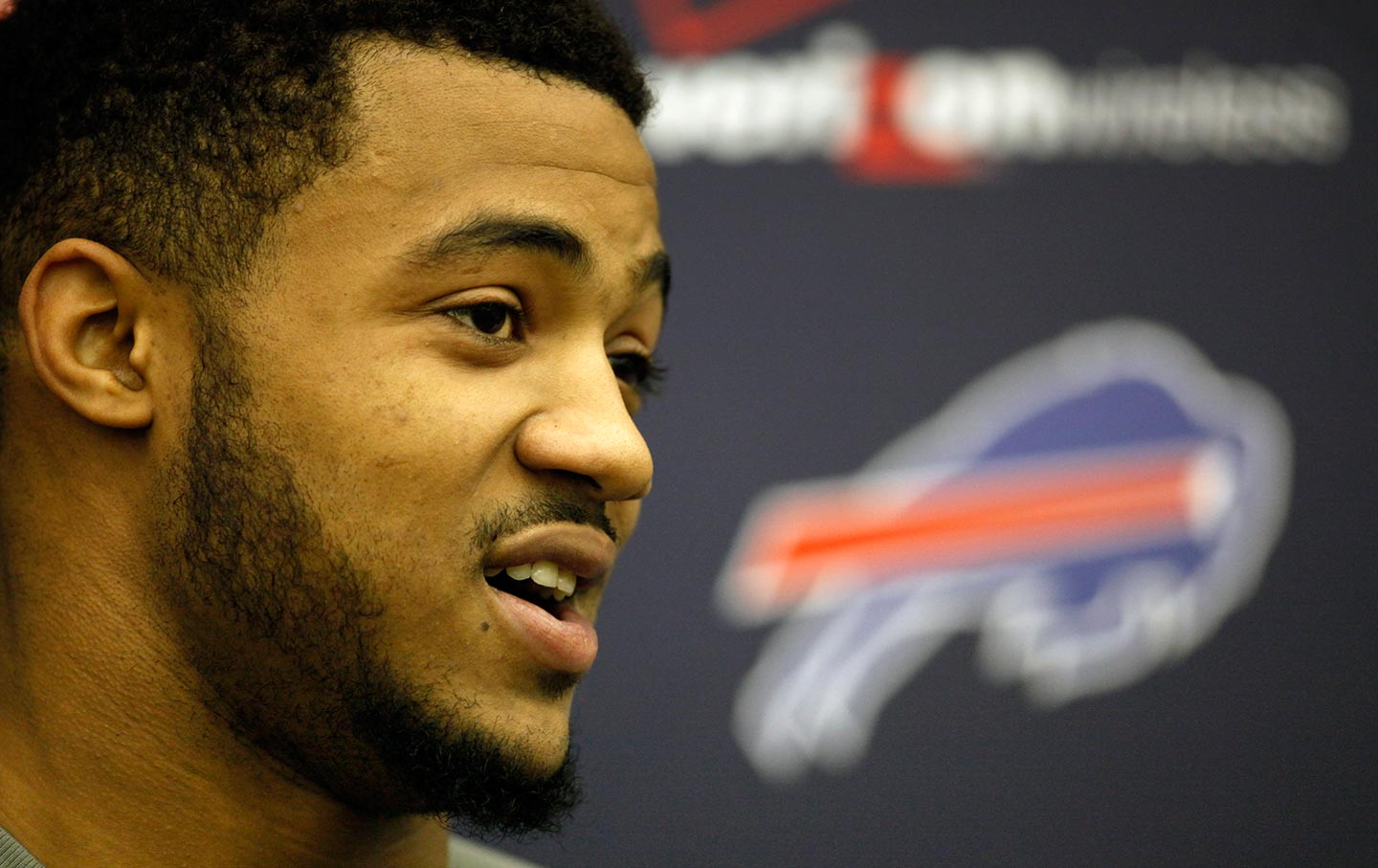 We have a White House in a state of implosion, clinging to relevance by braying that the Dow Jones Industrial Average has broken the 25,000-point mark. What that actually means for the lives of regular people appears to be pathetically paper-thin, especially if we take a 45-minute drive from Pennsylvania Avenue into Maryland (not during rush hour, of course). There, in Baltimore City Public Schools, amid historically freezing “bomb cyclone” temperatures, students were attempting to learn in unheated buildings, wearing winter coats and huddled in front of their teachers. It’s like a bad Dickens knockoff, written by someone who only read the CliffsNotes to Oliver Twist. You have the richest country on earth being run by a corrupt, compromised billionaire bigot, and then 45 minutes away, black and brown children attempting to learn in schools better suited for refrigeration than education. As political hip-hop artist, organizer, and former Baltimore high-school teacher “Son of Nun” said to me, “While Baltimore City shreds its tax base via sweetheart deals for developers à la the Horseshoe Casino and the modern-day Under Armour company town of Port Covington, the most vulnerable residents of the city, the children, are forced to endure schools without heat in order to get hot meals. If it’s unacceptable for the children of the rich, why is it acceptable for the children of the poor?”

In a media world more obsessed with palace intrigue than the pain of paupers, this calamitous situation could have—and aside from grassroots publications, would have—gone unnoticed, if not for former NFL player Aaron Maybin. The onetime Penn State All-American and NFL linebacker is now a 29-year-old arts teacher in Baltimore City Public Schools. Maybin took the plight of his students this week and turned it into national news by posting a video of himself and his elementary-age pupils huddled in their coats as he asked them how they were doing and these children just replied, “Cold. Very, very, very, very, very cold.”

Maybin posed this question to BaltimoreBrew.com:  “How would your kids concentrate if you sent them to school in a refrigerator for eight hours? With failing lighting. Two classes in one room?” he said. “We tried our best as educators. They tried their best as scholars. But they are dealing with a lot already. And now they are supposed to learn in the dark and in the cold.”

He also tweeted, “While we sit back and blame others OUR kids are freezing NOW. Someone has to fight for them.”

Maybin then set up a GoFundMe page, aiming to raise $20,000 for 660 space heaters as well as “hats, gloves, coats, socks, etc.” As of this writing, Maybin had raised over $53,000 in two days, but the story here is not about the money. It’s about the attention and the visibility that was shone upon Baltimore, an attention that would not have happened had Maybin not been a former NFL player. When Maybin went public with the situation at his school, it wasn’t picked up by a mainstream press still agog over whatever puerile nickname Trump was assigning to Steve Bannon. It was the sports media. From The Shadow League to SB Nation, from Bleacher Report to individual journalists for ESPN and Sports Illustrated, the story about the former NFL linebacker speaking truth to power was too much to resist. Maybin, whether consciously or not, leveraged his onetime pro status to raise awareness about the forgotten. It’s yet another example of how—as newsrooms are subject to cuts and reporters who at one time were assigned to cover beats like urban politics, education, and labor find their jobs to be expendable—the sports media has had to carry the load on issues that extend far beyond the playing field. For the children of Baltimore, humane funding for their schools shouldn’t be something that is dependent on GoFundMe pages or whether former NFL players become schoolteachers. They also shouldn’t have to depend on sportswriters to tell their stories. The situation is a national disgrace and racist as all hell. Just as with the enduring hardships in Puerto Rico, it is a reflection of this White House and reporters who only tell the story of the rapidly unraveling mad billionaire and his plutocratic enablers, leaving out who suffers under the weight of this absence of leadership. The bloated elephant is teetering, and that’s a hell of a spectacle, but people are hurting underfoot.