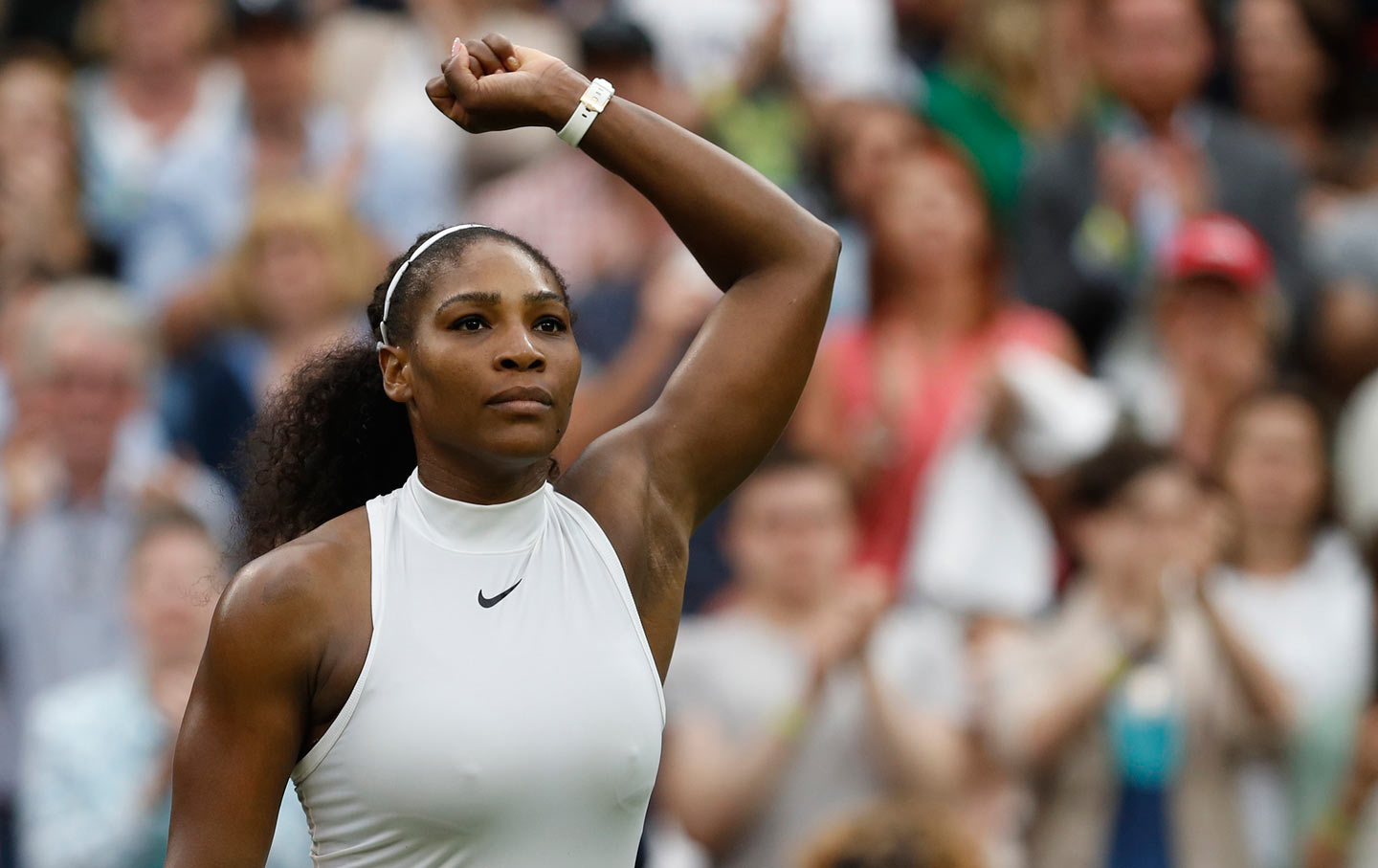 Professional athletes have provided a flicker of hope during these agonizing days by speaking out against police violence. “Shut up and play” clearly doesn’t fly when black bodies are falling at the hands of those whose job is to serve and protect. In fact, it’s almost surprising now when football and basketball players—the two sports most dependent on black labor—don’t speak out. We saw this after the killings of Michael Brown, Tamir Rice, and Eric Garner in 2014.

Now, after the filmed deaths of Alton Sterling and Philando Castile, athletes’ statements—which have the potential to reach an audience far beyond the normal political blather—are starting up yet again. Here are six that I think are special:

One thing is clear: White athletes need to step it up. As I’ve written before, it is absurd that the entire weight of speaking out against these racist murders is placed on the shoulders of black athletes. Black lives are under constant threat. If white athletes truly care about their black and brown teammates, if they really are a “family” like every squad says, then they should take some of the damn weight. They can learn a lesson from the white football players at Missouri who stood with their black teammates when they refused to play unless the school president, Tim Wolfe, was removed. Please listen up, white athletes: If you see what’s happening, say something. Solidarity at this moment is not only key to winning a better world. It’s a profound moral imperative.