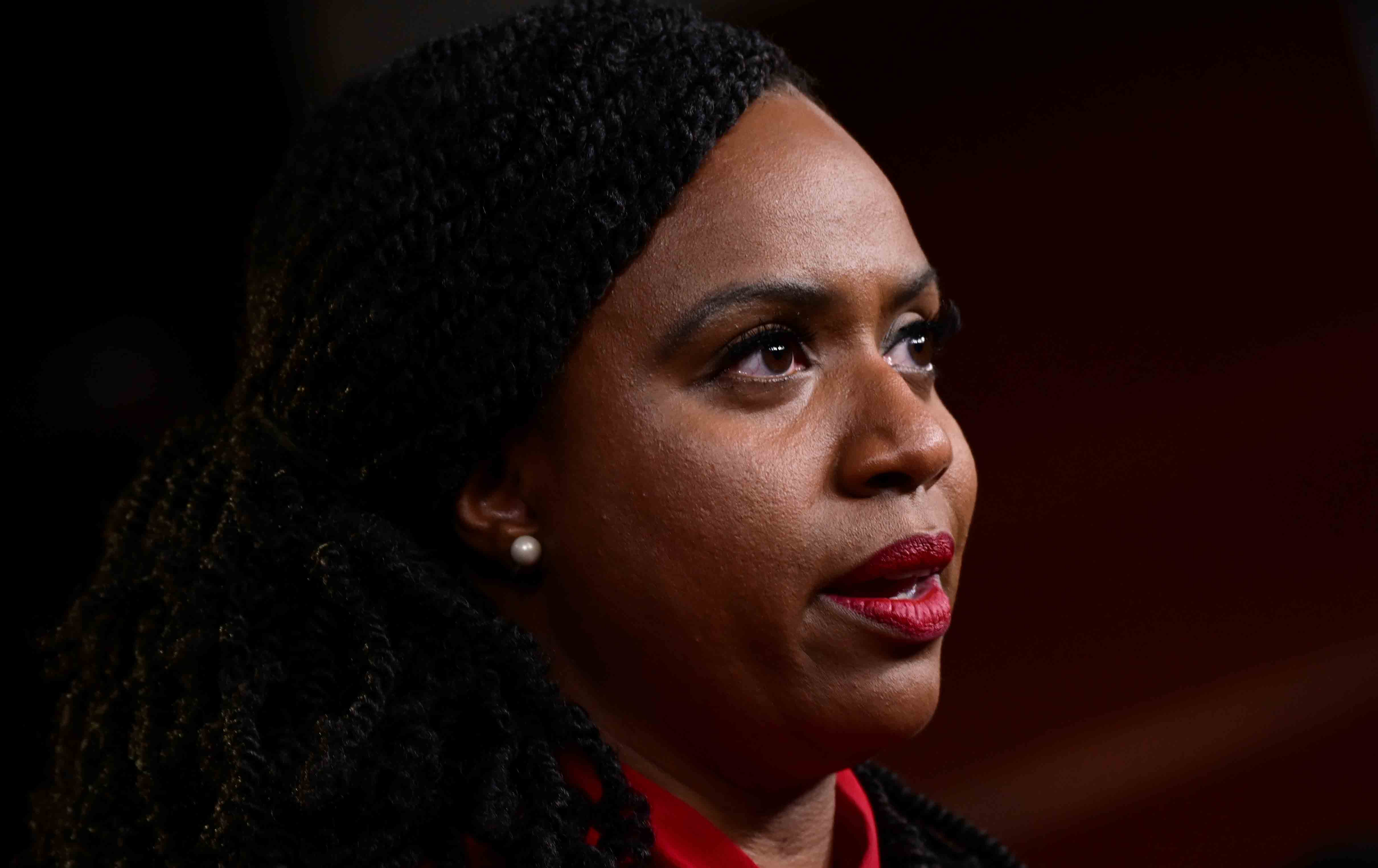 Democrats will debate tonight in Texas, the state that executed more people in 2018 than all other states combined. As Texas Monthly noted just this week, “The Texas Death Penalty Machine Has Become Increasingly Grotesque.” For a party that has too frequently sent mixed signals on issues like gun violence and the death penalty, this can be a moment of clarity. Tonight, leading Democratic presidential contenders have the opportunity to demand, in one voice, an end to the state-sanctioned executions—solidifying Democrats as the death penalty abolition party and presenting a unified front on one of the biggest moral issues of our time.

It’s no secret that Democrats are contending with a troubled history on the death penalty. As recently as 2000, the party platform celebrated the commitment of President Bill Clinton, Vice President Al Gore, and many of their congressional allies to “tougher punishments—including the death penalty.” Only in 2016 did the party platform promise that “We will abolish the death penalty, which has proven to be a cruel and unusual form of punishment. It has no place in the United States of America.” Yet, that same year, the party’s nominee, Hillary Clinton, explained during the primary campaign that “I do not favor abolishing it, however, because I do think there are certain egregious cases that still deserve the consideration of the death penalty.”

The party has to stop sending mixed signals, and tonight’s debate is the place to begin. High-profile debates always offer candidates opportunities to distinguish themselves from one another. But, on this issue, Democrats should seek to distinguish their party.

To some extent, this is a required response to Donald Trump, whose attorney general moved in July to begin scheduling federal executions, after a 16-year moratorium. William Barr’s action sent a signal to Democrats that they could well face a 2020 campaign in which the Republican nominee sounds a cynical cry for vengeance that makes capital punishment central to the domestic debate. To counter that cry, Democratic presidential contenders must recognize Barr’s announcement for what it is: a political gambit that is rooted in the past but that need not frame the future. That’s one of the reasons it makes political—as well as moral—sense to use the debate in Texas to push back. A unified show of opposition to capital punishment in a state that executes so many would signal that the Democratic Party will not be derailed and distracted by an issue where it can stand, finally, on the right side of history.

Exploitation of the death penalty for political purposes is nothing new. Republicans and Democrats have, for generations, engaged in the crudest of political calculations by arguing at election time that there was an “urgent” need to haul prisoners out of cells where they are securely incarcerated—and serving long sentences—so that they could be killed.

That’s what Trump is doing now. There is a good chance that the courts and common sense will delay, and perhaps prevent, the deaths by lethal injection that Barr proposes. But that won’t be the end of it. Rest assured that, whether or not executions occur, Trump will turn up the volume of the cry for vengeance just in time for the 2020 election season. “The only surprising part of the Trump administration’s choice to restart federal executions is that it took the president this long to make it. As a matter of pure politics, Donald Trump would probably like nothing more than to have a national debate over the next year about what sort of justice ought to be meted out to convicted murderers,” explains Brennan Center for Justice fellow Andrew Cohen. “Such a dialogue during the primary season will likely rile his base, track [with] his ‘American carnage’ motif, and distract reporters away from coverage of the administration’s malfeasance and the president’s own legal troubles.”

That’s not speculation. Trump has a record. Few figures in public life have been so consistently vile in their exploitation of capital punishment for the purpose of dividing Americans against one another. His 1989 agitation to “bring back the death penalty” in the aftermath of the rape and assault of a woman who had been jogging in Central Park has been well documented. Trump did everything he could to whip up outrage against five African American and Hispanic teenagers who were wrongly charged and then convicted in 1990. “All five were exonerated in 2002 after Matias Reyes confessed to raping the woman, which was backed up by DNA evidence,” USA Today reminds us. Yet, instead of recognizing the injustice, Trump refuses to apologize. And he refuses to recognize the evolution of the criminal justice debate in recent years.

“It doesn’t matter to Trump, or to Barr, that violent crime rates are down in America and at generational lows in many jurisdictions,” argues Cohen. “It doesn’t matter that, as more states abolish the death penalty, executions are down across the country and that the imposition of death sentences in murder cases also is waning for good and practical reasons. It does not matter to this administration that conservative opposition to capital punishment has grown significantly over the past decade or so. Or that the American people, slowly but surely, are turning away from it as well, with less than half of Americans saying that the death penalty is applied fairly.”

But the shift in the debate should matter to those who oppose what Trump and Barr are now doing. It is not enough to wait for the courts. Every Democratic presidential contender should speak up boldly—as some already have. Senator Elizabeth Warren was appropriately blunt when she said, “Our criminal justice system has a long history of mistakes when it comes to capital punishment—especially when it comes to Black and Brown people. We cannot let a broken system decide the fate of incarcerated Americans. I oppose the death penalty.” So was Senator Cory Booker, when he pointed out that

Throughout our nation’s history we have seen how the death penalty is not only ineffective and immoral, but also fraught with biases against people of color, low-income individuals, and those with mental illness. It is a waste of taxpayer dollars and does nothing to improve public safety. Instead, capital punishment seeks to satisfy a desire for vengeance and retribution. Our government must represent the best of who we are, not the worst. We can, and should, do better.

Even former vice president Joe Biden, a former supporter of capital punishment, now says “we must eliminate the death penalty.”

Polls suggest that the nation remains divided on the issue. But as Trump seeks to exploit this division, responsible leaders must address it with information and clear statements of moral conviction. That’s what Massachusetts Representative Ayanna Pressley has done, in a move that defines a way forward for her party.

With significant support from Democratic House members—and Michigan independent Justin Amash, a former Republican—Pressley has introduced legislation “to prohibit the imposition of the death penalty for any violation of federal laws, and for any purposes.”

Pressley calls out “racist rhetoric coming from the occupant of the White House—who called for the execution of the Exonerated 5” and decries Barr’s latest initiative as “this racist, vile policy.” She says, “I am proud to introduce a bill that completely abolishes the use of capital punishment as a punitive measure. The cruelty is the point—this is by design.”

To counter the cruelty, Democrats debating in Houston tonight should echo the moral clarity of Ayanna Pressley when she says, “The death penalty has no place in a just society.”