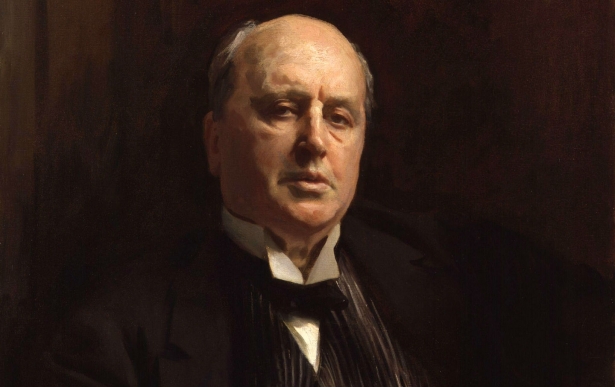 Too Much and Too Little

The story contained in The Golden Bowl is elaborately concealed. It is involved, swathed, smothered in many obscurities, obscurities inseparable from the author’s method of presenting an inside and outside and all-round view; obscurities arising from excessive use of extended metaphor, from saying too much and saying too little, even from sentences too complex and too elliptical, too long and too short. To get the story you must pay the price, must attack and overcome the obscurities; and whether this be done in a spirit of happy satisfaction of delight in the obscurities for their own sake, or of irritation, or of mere plodding determination to stick and pull through, in the end you have your reward—a story, a situation, which, as you think about it, pierces the obscurities and strikes you in the eyes, like the low red autumn sun pushing out of a mass of black clouds.

It is a story short and bitter. No one but Mr. James could tell it in English without grossness and vulgarity, without challenging our prejudices and prepossessions, without making us all out to be, in his estimate, not better than the French—a state of things we should have to have forced upon our notice. And he doesn’t literally tell the story; he only examines witnesses, comments on testimony, infers and speculates prodigiously, leaving us free to make what we can of the case, to grasp or miss its facts and its wide significance, according to our capacity for independent mental operations. To rehearse the facts is perhaps the most useful part a reviewer can play between Mr. James and the public. The facts at the bottom of The Golden Bowl glare when you have found them.

Twilight of the Idols