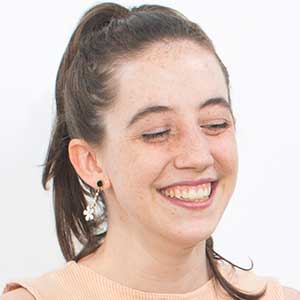 Erin Schwartz is a contributing writer for The Nation and the managing editor of Study Hall. She writes frequently on television, popular culture, and books.