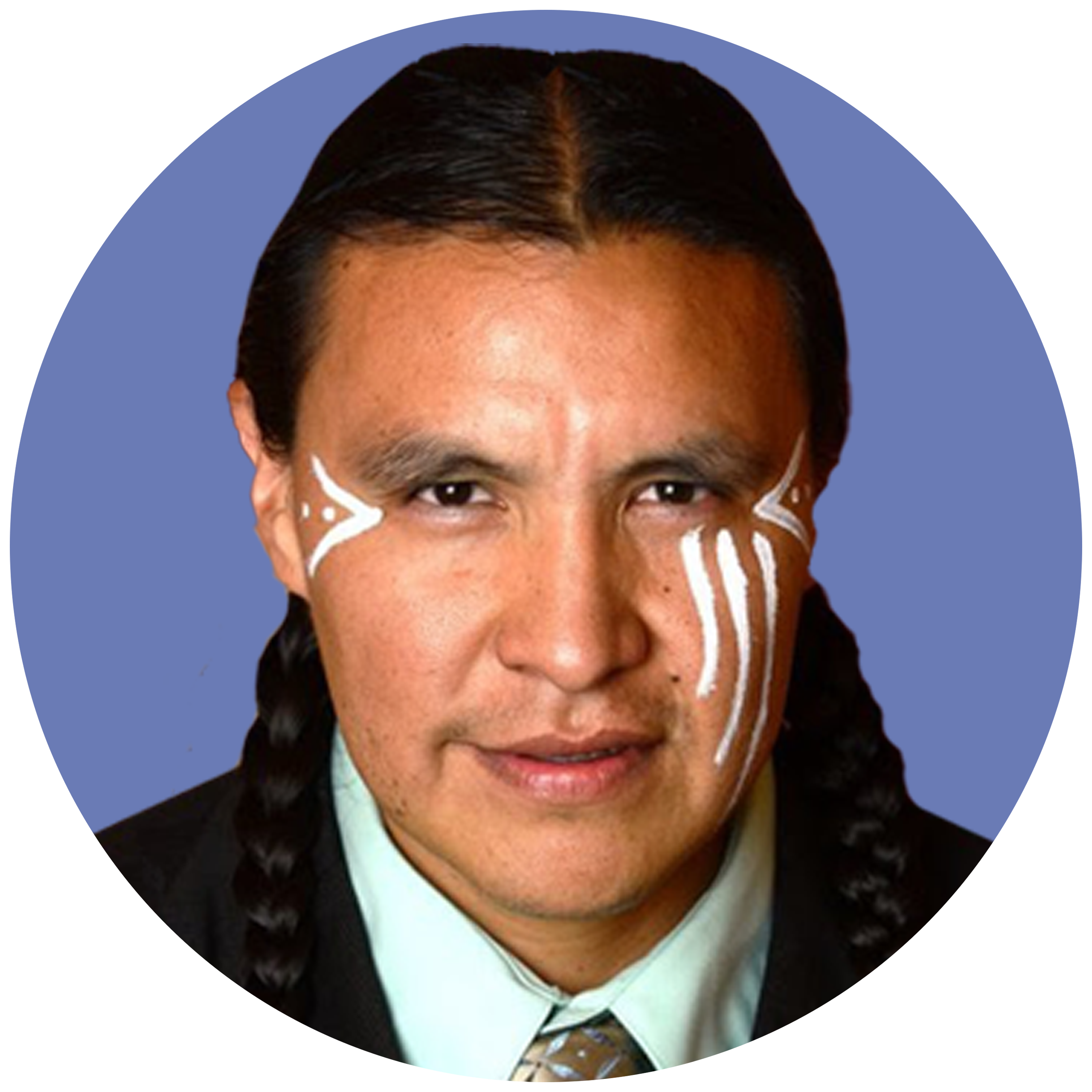 Chase Iron Eyes’s distinguished career fighting for the civil rights for Natives includes serving as lead local counsel in the Dakotas for the Lakota People’s Law Project, co-founding the Native news website LastRealIndians.com, and work in the Native Lives Matter movement. In 2016, he was the Democratic congressional nominee for North Dakota.

From the beginning of the movement, Chase was involved on the front lines of the fight against the Dakota Access pipeline, hosting tribal leadership, providing legal services, and joining the water protectors in their prayerful and peaceful protest. Chase serves as public relations director for Oglala Sioux Tribe President Julian Bear Runner. Chase holds bachelor’s degrees in political science and American Indian studies from the University of North Dakota and a Juris Doctor of Law degree, emphasizing Federal Indian Law from the University of Denver’s Sturm College of Law.