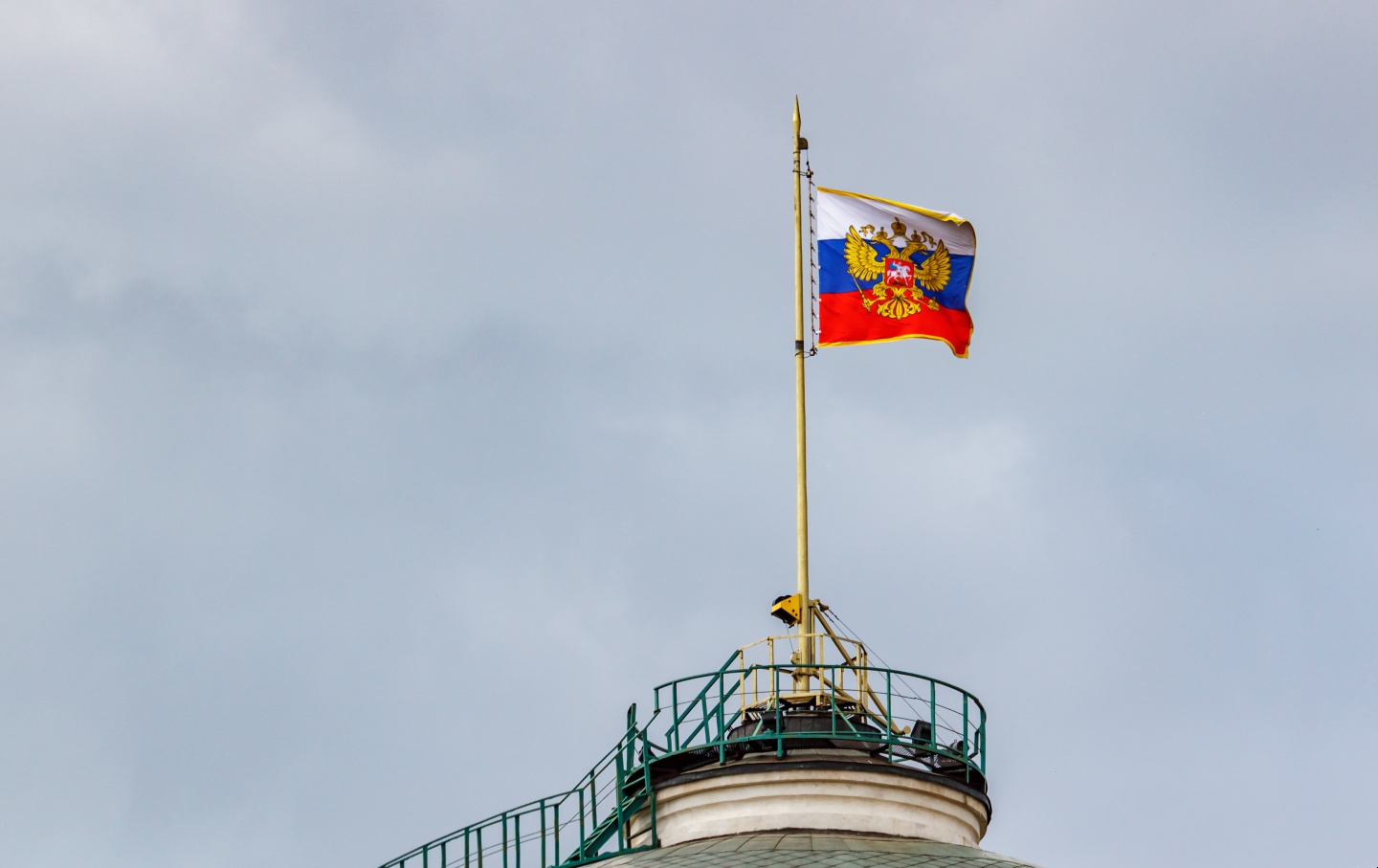 The US media’s three-year obsession with the mostly fictitious allegations of “Russiagate” has all but obscured, even deleted, important, potentially historic, developments inside that nation itself, still the world’s largest territorial country. One of the most important is the Putin government’s decision to invest $300-to-$400 billion of “rainy day” funds in the nation’s infrastructure, especially in its vast, underdeveloped provinces, and on “national projects” ranging from education to health care and family services to transportation and other technology. If successfully implemented, Russia would be substantially transformed and the lives of its people significantly improved.

Not surprisingly, however, the plan has aroused considerable controversy and public debate in Russia’s policy elite, primarily for two reasons. The funds were accumulated largely due to high world prices for Russia’s energy exports and the state’s budgetary austerity during the decade after Putin came to power in 2000, and they have been hoarded as a safeguard against Western economic sanctions and/or a global economic depression. (Russia’s economic collapse in the Yeltsin 1990s, perhaps the worst modern-day depression in peacetime, remains a vivid memory for policy-makers and ordinary citizens alike.)

There is also the nation’s long, sometimes traumatic, history of “modernization from above,” as it is termed. In the late 19th century, the czarist regime’s program to industrialize the country, “to catch up” with other world powers, had unintended consequences that led, in the accounts of many historians, to the end of czarism in the 1917 revolution. And Stalin’s “revolution from above” of the 1930s, based on the forced collectivization of the peasantry, which at the time accounted for more than 80 percent of the population, along with very rapid industrialization, resulted in millions of deaths and economic distortions that burdened Soviet and post-Soviet Russia for decades.

Nor are Russia’s alternative experiences of modernization from below inspiring or at least instructive. In the 1920s, during the years known as the New Economic Policy, or NEP, the victorious Bolsheviks pursued evolutionary economic development through a semi-regulated market economy. It had mixed—and still disputed—results, and it was brutally abolished by Stalin in 1929. Decades later, Yeltsin’s “free-market reforms” were widely blamed for the ruination and widespread misery of the 1990s, which featured many aspects of actual de-modernization.

With all this “living history” in mind, Putin’s plan for such large-scale (and rapid) investment has generated the controversy in Moscow and resulted in three positions within the policy class. One fully supports the decision on the essentially Keynesian grounds that it will spur Russia’s annual economic growth, which has lagged below the global average for several years. Another opposes such massive expenditures, arguing that the funds must remain in state hands as a safeguard against the US-led “sanctions war” (and perhaps worse) against Russia. And, as usual in politics, there is a compromise position that less should be invested in civilian infrastructure and less quickly.

Running through the discussion is also Russia’s long history of thwarted implementation of good intentions. To paraphrase a prime minister during the 1990s, Viktor Chernomyrdin, “We wanted things to turn out for the best, but they turned out as usual.” In particular, it is often asked, what will be the consequences of putting so much money into the hands of regional and other local officials in provinces where corruption is endemic? How much will be stolen or otherwise misdirected?

Nonetheless, Putin seems to be resolute. He is also insistent that his ambitious plan to transform Russia requires a long period of international peace and stability. Here again is plain evidence that those in Washington who insist Putin’s primary goal is “to sow discord, divisions, and instability” in the world, especially in the West, where he hopes to find “modernizing partnerships,” do not care about or understand what is actually unfolding inside Russia—or Putin’s vision of his own historical role and legacy.