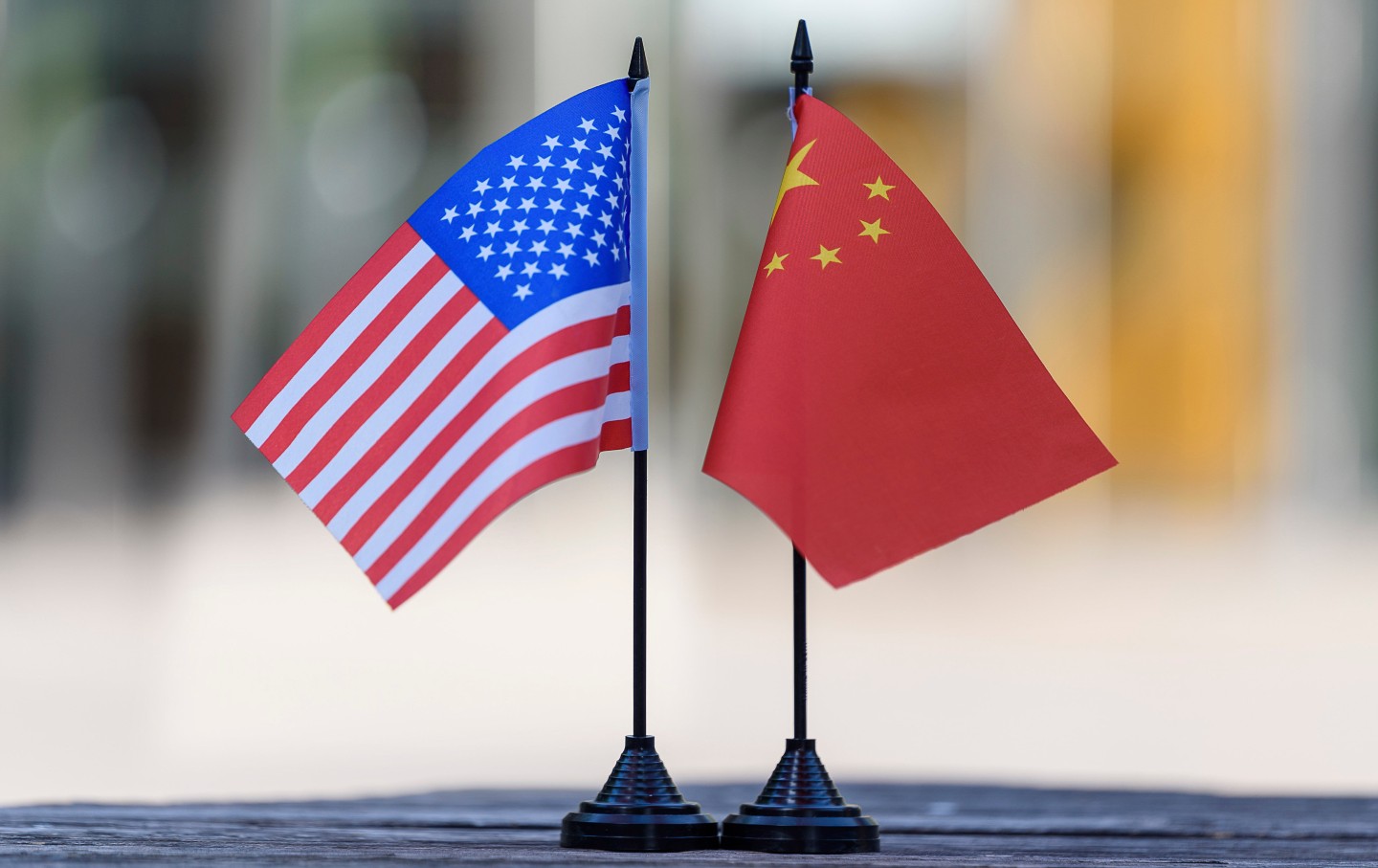 The cold war with China is on. In a bellicose speech last month, Secretary of State Mike Pompeo resuscitated the rhetoric of the 20th century Cold War: “If we want to have a free 21st century and not the Chinese century of which Xi Jinping dreams, the old paradigm of blind engagement with China simply won’t get it done,” he said. “The free world must triumph over this new tyranny.”

The Trump administration’s 2017 National Security Strategy elevated China and Russia to primary national security threats. It labeled China a “revisionist” power that seeks “to shape a world antithetical to U.S. values and interests” while “attempting to erode American security and prosperity.” There is transpartisan support for confrontation with China, but the United States ought to consider alternatives to this posture before it is too late.

Not surprisingly in an election involving President Trump, China posturing has been put to partisan purpose. He has called Joe Biden’s political career a “gift to the Chinese Communist Party.” (Meanwhile, Biden ads charge that on trade and the novel coronavirus, Trump “didn’t get tough” with China but that “he got played.”) Trump’s rhetoric manifests in policy: a US-China military buildup in the South China Sea; efforts to “decouple” economic relations; targeting Huawei, TikTok, and WeChat; and blaming Beijing for what the president has called the “China plague,” even demanding that Beijing pay for damage inflicted by the coronavirus. Polls show Americans increasingly consider China a threat.