Hundreds of thousands of people in Poland have protested drastic abortion restrictions in recent months. The movement is called the Women’s Strike, with a red lightning bolt as its symbol. The fight started in 2016, when women bearing black umbrellas rallied against attempts to ban abortion. Polish illustrators have shown their support with art. For more images and an interview with the artist behind the bolt, go to marlenaagency.com/women-strike-in-poland. 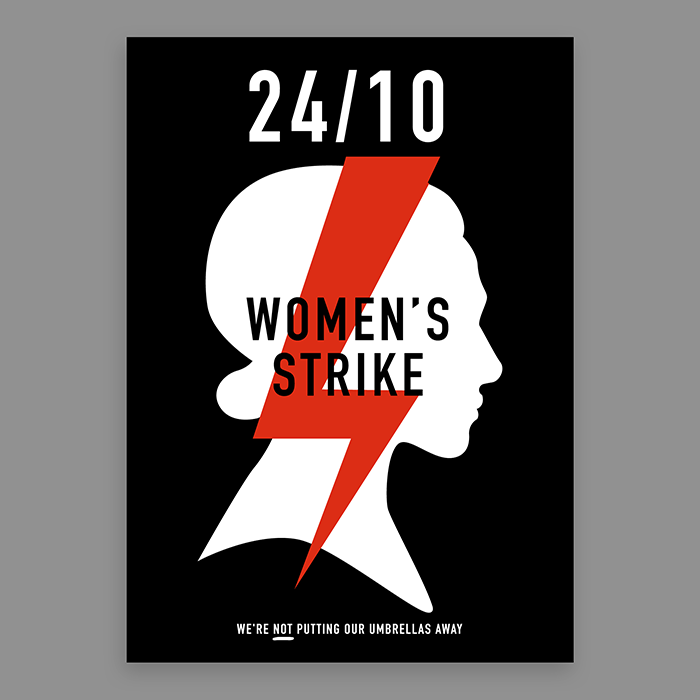 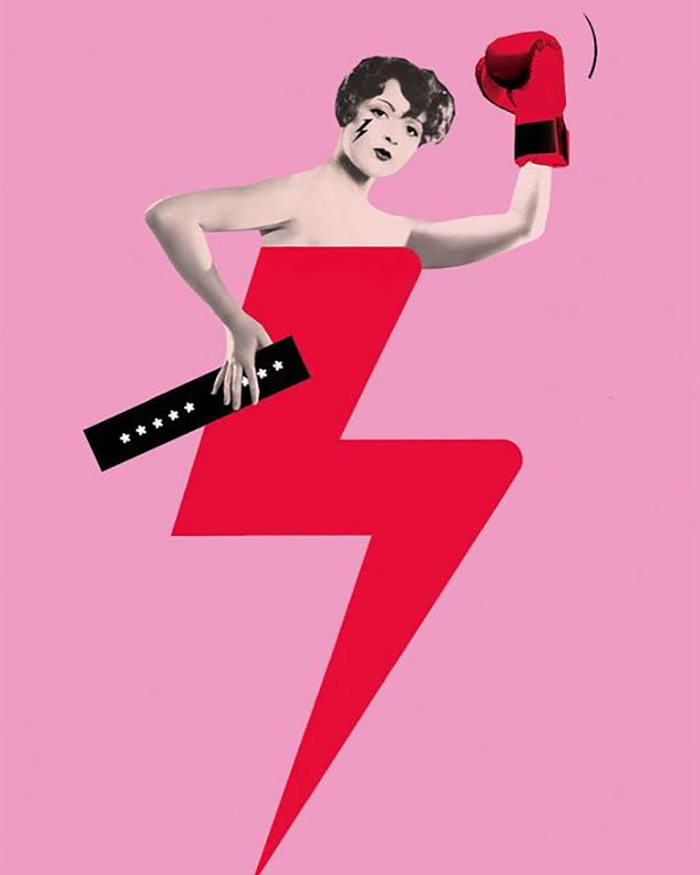 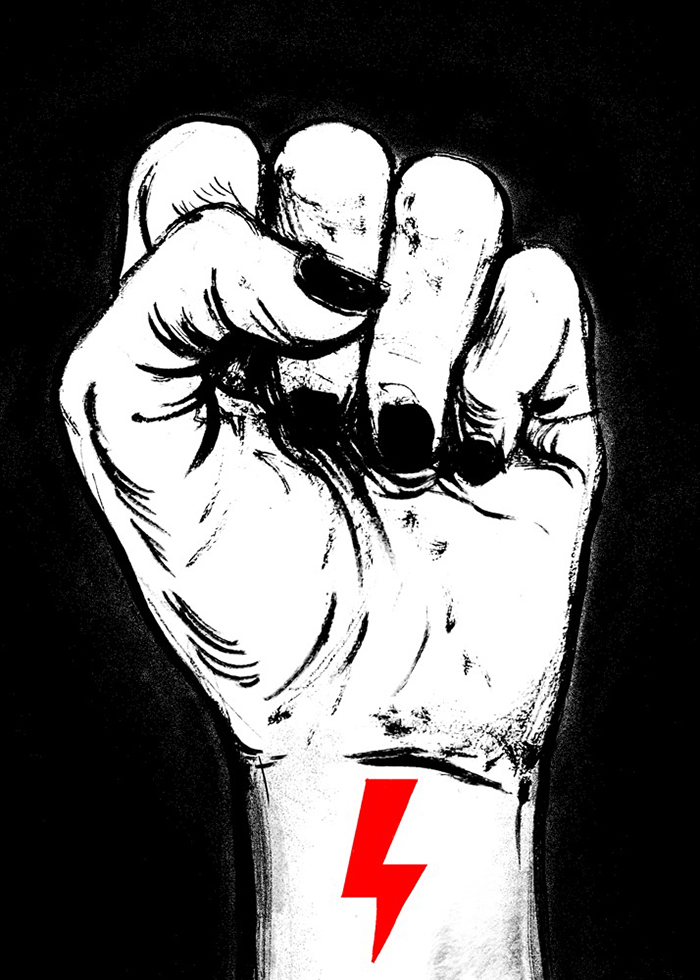 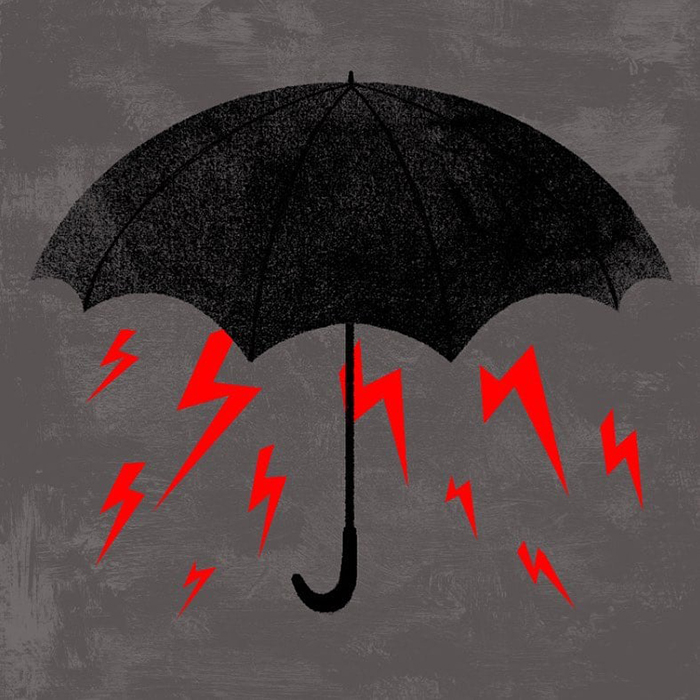 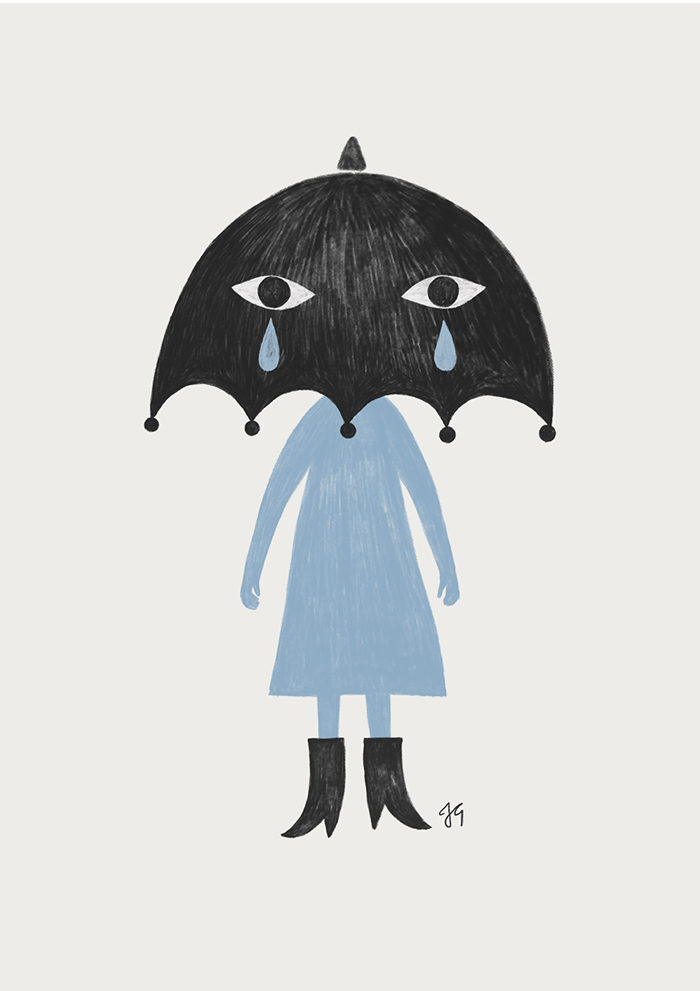 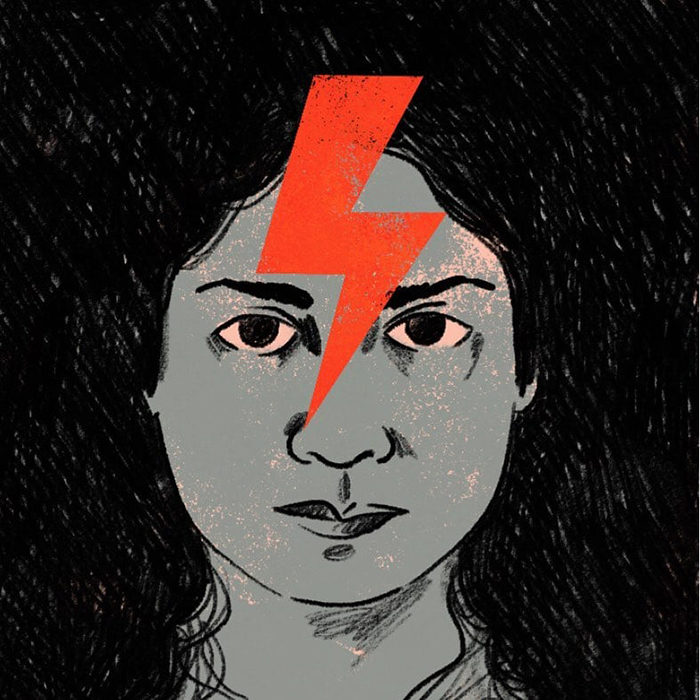