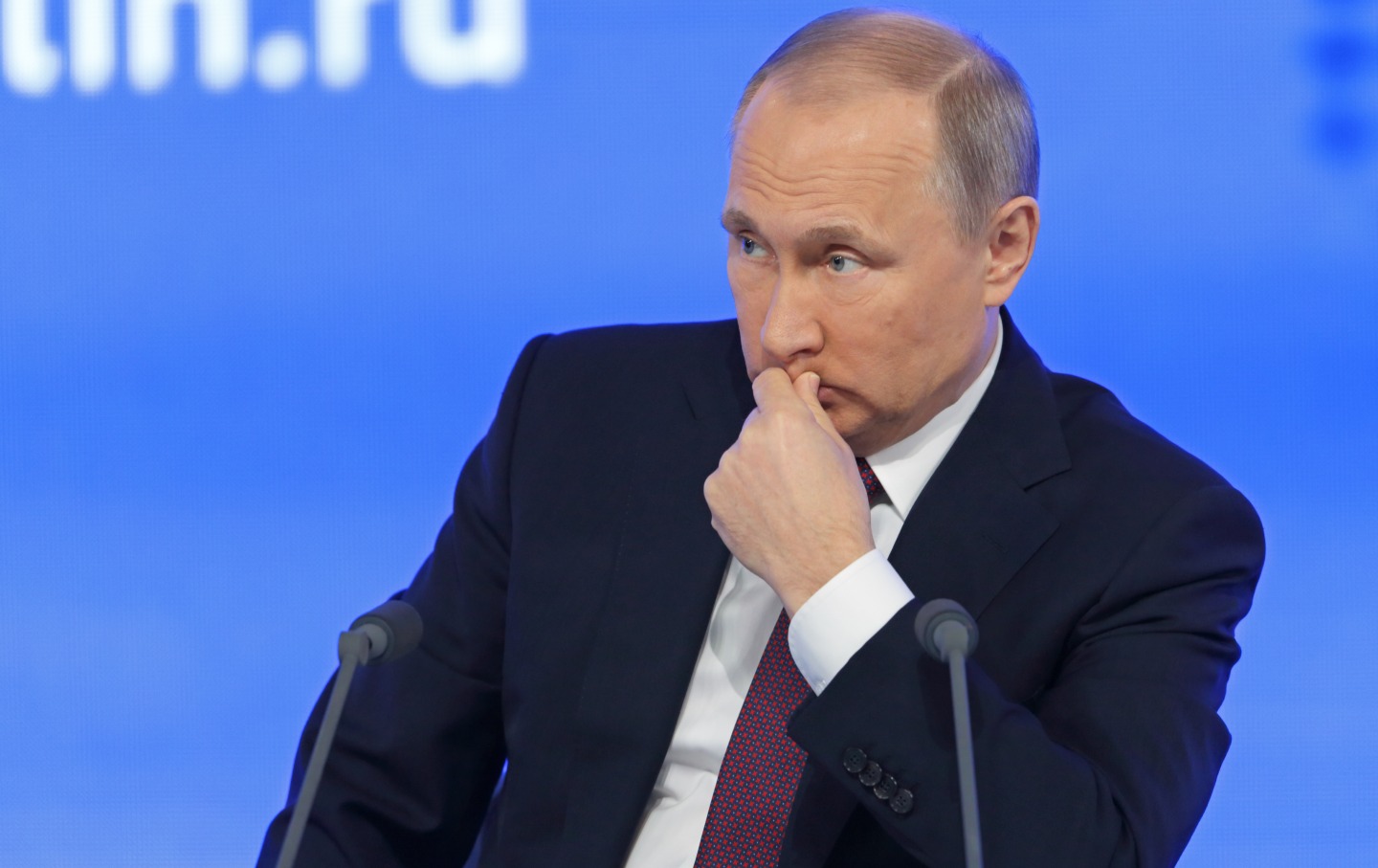 The Nation believes that helping readers stay informed about the impact of the coronavirus crisis is a form of public service. For that reason, this article, and all of our coronavirus coverage, is now free. Please subscribe to support our writers and staff, and stay healthy.

Russia is on the front line of the coronavirus crisis in that it shares a very long territorial border with China/Asia. Nonetheless, many of its official reactions are similar to those in the United States.

Citizens are being told to self-isolate. New responsibilities, authority, and public prominence are being devolved to regional governors and mayors of large cities, particularly Sergei Sobyanian, the already accomplished and widely admired mayor of Moscow.  And leaders at all levels are suddenly relying heavily on, and deferring to, the expert opinion of medical authorities and other specialists.

But at this moment in Russian history, something else is being tested: not only Vladimir Putin’s personal leadership but the efficacy of the political-administrative system he has created since 2000—the “vertical” stretching from the Kremlin to all of the regions and cities of the world’s largest territorial country. Though Putin and his evolving system have faced previous crises—in particular, the Chechen War—this is the most serious and ramifying.

The health crisis also comes amid a national discussion as to how—not if—Putin will remain the No. 1 leader after his constitutionally permitted two consecutive terms as president expire in 2024. Various solutions are being discussed, including constitutional changes that would eliminate such limits or create a new position for Putin and whether such changes would require a national referendum—and indeed whether one could be held given the health crisis.

Larger, long-term issues are also involved. How, for example, would further empowering Putin impact plans to democratize the political system by transferring more power from the Kremlin to the parliament (Duma). One proposal, apparently made with Putin’s support, had been to give the Duma the power to name Russia’s president. Whatever the outcome, it is notable that no public figures, including oppositionists, seem to be able to imagine an alternative to Putin himself at this time.

Nor is the role of the United States missing from the discussion. Increasingly, Russian public figures are drawing a parallel with the World War II US-Russian alliance against fascism and calling for such an anti-viral alliance today. But even if President Trump understood this necessity and sought to act on it, as he should, it is not clear he would be permitted to do so in Washington.