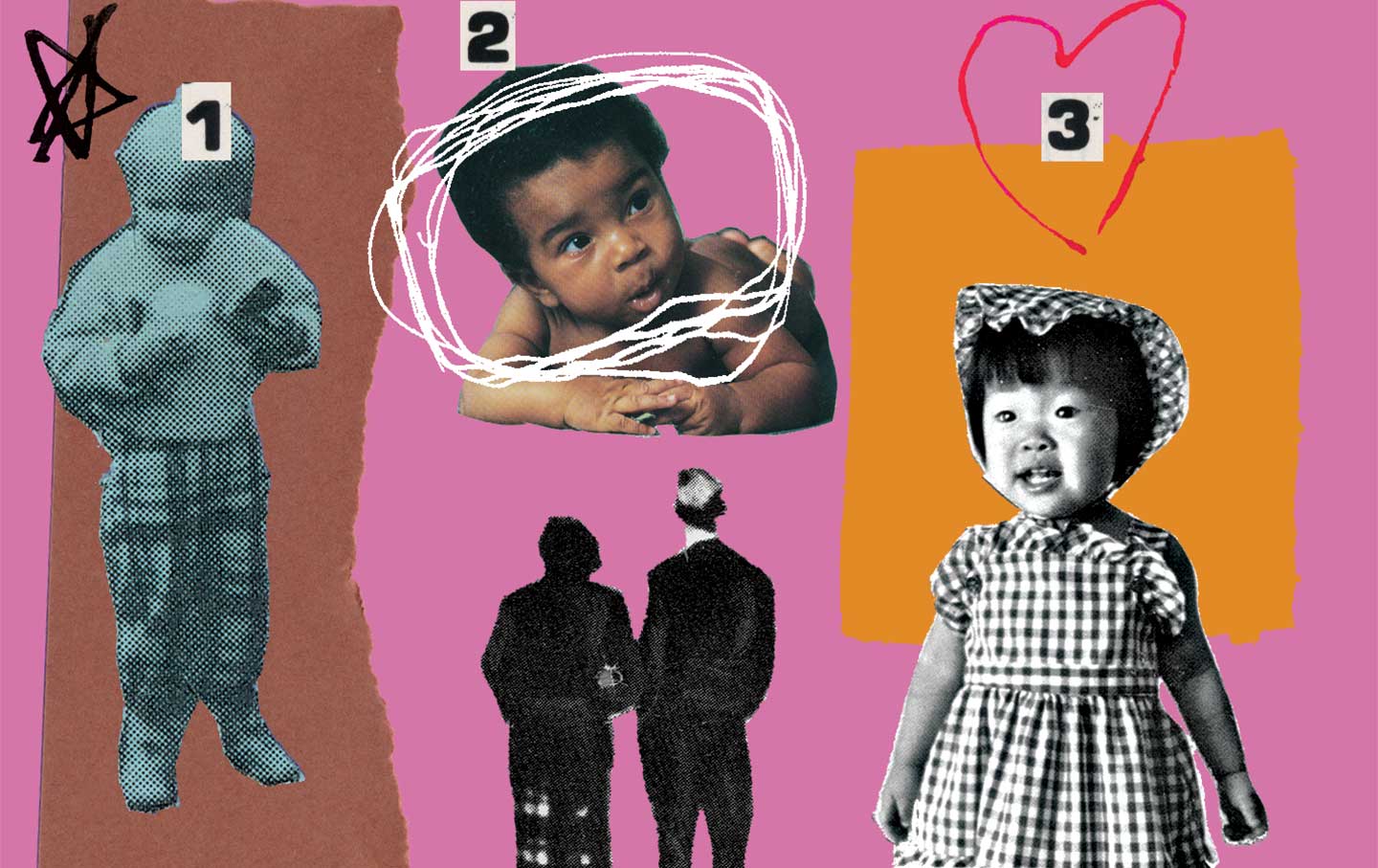 My spouse and I are considering adoption, probably domestically. We are both white with professional degrees. We would welcome a child of any color and are disturbed by the clearly racist patterns in domestic adoption. But we also often sense something ethically ambiguous or even orientalist in certain adoptions by white people of children of color. I have also heard that these situations can be very difficult for the child. What’s the best thing to do?2

This question has been the subject of newly feverish discussion since the deaths in late March of six black teenage children who’d apparently been abused and neglected (even deprived of food) by their white adoptive parents. Compounding the horror, the white couple had enjoyed a sickening degree of veneration from parts of their community for their supposed altruism. But the issue has a long history, Hopeful, most of it more nuanced and complex.5

Before the middle of the previous century, transracial adoption was rare, but two things happened that made it more acceptable in the US: the widespread adoption of Korean orphans after the Korean War, and the civil-rights movement, which offered hope for an integrated society. But as more white families adopted black children, many people began to worry that the practice wasn’t in the children’s best interests. In 1972, the National Association of Black Social Workers took what the organization described as a “vehement stand against the placement of black children in white homes for any reason,” denouncing it as a form of cultural genocide and a perpetuation of black people’s “chattel status.” The NABSW questioned whether white parents could raise black children who were secure in their identity and adequately prepare them to deal with racism. This stance was influential at the time, sowing doubt that white parents could bring up well-adjusted black children.6

The research on that question actually suggests that being adopted by parents of a different race does not in itself cause problems for kids. It does show, however, that much depends on what the white parents do to help their adopted children of color thrive. Living in a racially diverse community with integrated schools helps, as it can be difficult for adopted children of color to grow up in predominantly white places. Additionally, it’s essential that white parents are comfortable talking with their adopted children about race and about the racism they may sometimes face. (Black parents can be good role models for white parents in this situation.) A “color-blind” approach to child-rearing, even if well-meaning, can backfire in a still-racist society.7

The experience of transracial adoption is changing, however, as more families become more multicolored for other reasons, including interracial marriage and dating, which are far more common now than in the 1970s. American society is growing ever more multiracial, multiethnic, and multicultural.8 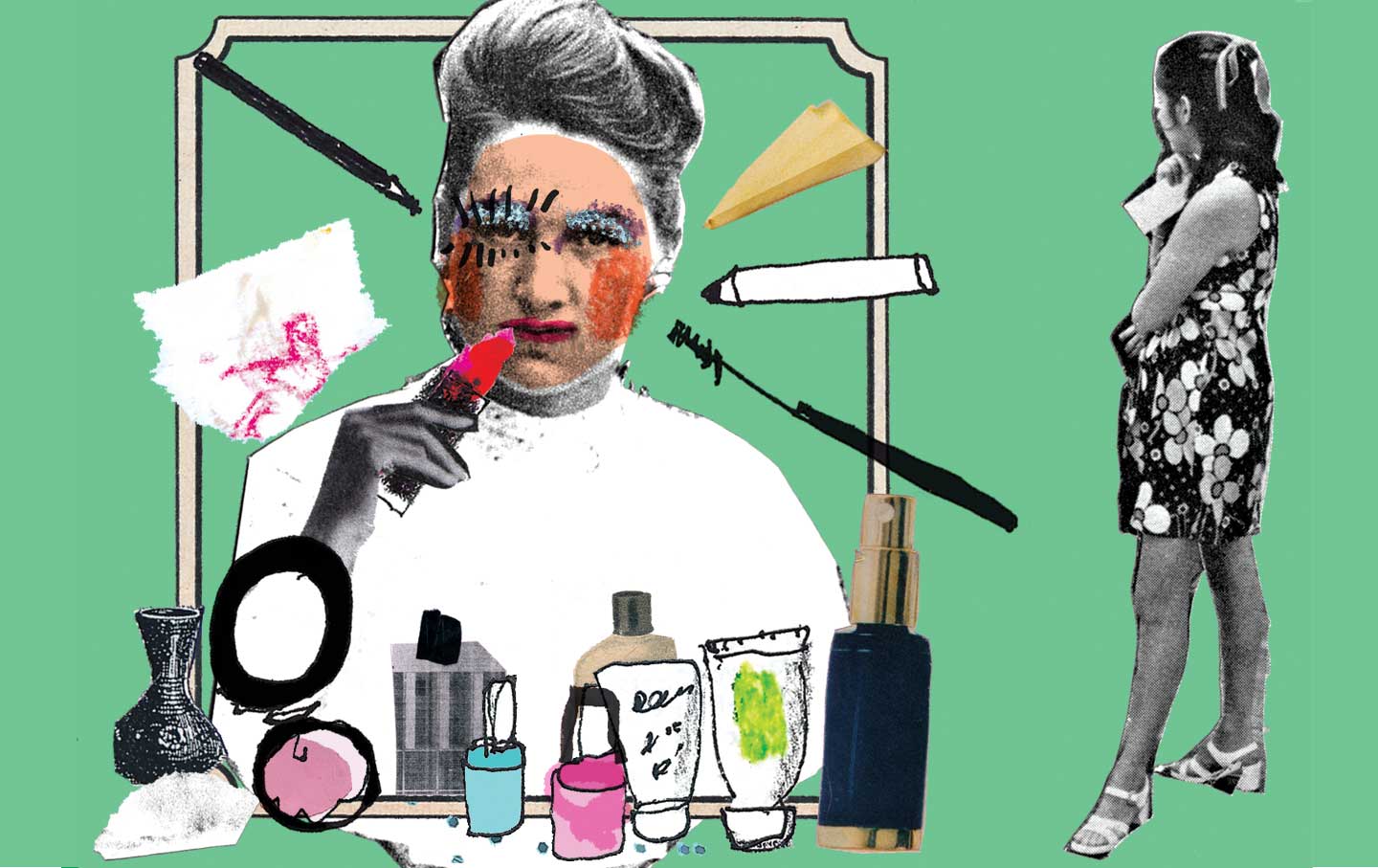 Today, adoption agencies are barred by federal law from considering race in adoption placement at all. That may sound like a shocking overcorrection—surely a black couple should get first priority over others waiting to adopt a black child—but the law is intended to address other racist injustices, not least the fact that black children take longer than white children to be adopted and spend far too long in foster care. Arguing in support of this reform, Harvard professor Randall Kennedy, author of Interracial Intimacies: Sex, Marriage, Identity, and Adoption, declared that trying to pair children with adoptive parents of the same race “buttresses the notion that people of different racial backgrounds really are different in some moral, unbridgeable, permanent sense. It affirms the notion that race should be a cage to which people are assigned at birth…. [It] instructs us that our affections are and should be bounded by the color line regardless of our efforts.” While the white-savior complex and, yes, orientalism of some adoptive parents can be disturbing, Kennedy’s words seem to point the way to a better future.9

Dear Liza,
I am an undergraduate student and worker at a small public university in North Dakota. In the past year, I’ve realized that my fellow student workers and I are underpaid, receive inadequate training, lack access to mental-health resources, and are underrepresented in decision-making processes. Drawing from my short time as a leftist, working toward unionizing all student workers appears to be the only option going forward for substantive and lasting change. Having said that, in talking with fellow student workers and friends, there seems to be little understanding of the exploited nature of our labor or interest in doing the necessary work to unionize. Is the conservative culture of North Dakota the reason for their apprehension? Should helping to unionize student workers be the hill I die on? If so, what are the steps forward? If not, what does proper incremental change look like?
—Lost in ND10

It’s funny: When your letter came in a few months ago, I had a few (now-obsolete) thoughts, then got distracted by other letters—and when I returned to it, its political context had changed dramatically. Now the kind of organizing you’re considering is widespread—perhaps the most hopeful and important political work going on in the United States. I’m talking, of course, about organizing public-sector workers in red states. With schoolteachers going on strike or walking out in West Virginia, Kentucky, Oklahoma, and Arizona, all the momentum is with people just like you, who want to organize conservative communities against labor exploitation and failed bipartisan austerity policies. It seems that even many Trump voters are willing to take great risks for labor solidarity and are inspired by the need to revive our crumbling public institutions.12

That said, it’s also important, when organizing, to listen to people: Do they not understand that they are exploited workers, or do they have other concerns that seem more pressing to them? Maybe the problem isn’t the conservative culture; after all, most people in Berkeley, California, aren’t rising up against their exploiters, either. Perhaps the student workers see themselves more as students than as workers, and would rather organize around issues like tuition increases and the need for more public funding for their schools. If so, you and your fellow organizers might consider shifting your emphasis. Don’t die on any hills! Remember that no one issue or strategy is the “only option going forward for substantive and lasting change.” The future is collective, and you and your fellow students will decide together how to get there.

Have a question? Ask Liza here.13