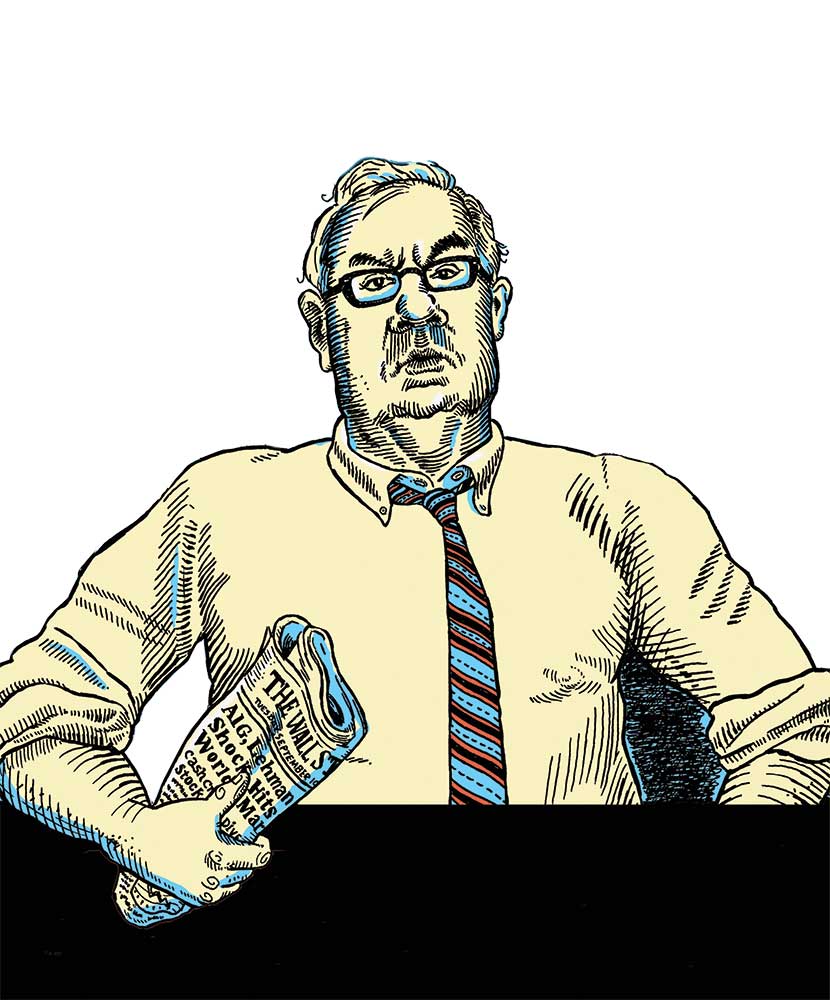 I have been a working animation and comic strip artist since college. But when art failed to pay the bills, I went to law school, passed the bar, and moonlighted as a Capitol Hill aide. My Plan B included an extended stint as staff counsel and press secretary for Massachusetts Representative Barney Frank.

Excerpted from Smahtguy: The Life and Times of Barney Frank, by Eric Orner. Published by Metropolitan Books, an imprint of Henry Holt. Copyright © 2021 by Eric Orner. All rights reserved.

In The Last Hurrah, a great novel about Boston politics (and a Spencer Tracy movie), the newspaper cartoonist nephew of a big-city boss accompanies his uncle during a mayoral campaign. My work on Barney’s staff was a case of life imitating art—like the nephew, I was afforded a front-row seat to learn the stories that became Smahtguy.

In 1987, Barney became the first member of Congress to voluntarily come out as gay. Pretty routine stuff today, but at the time, his announcement seriously jolted America’s political landscape, as well as the folks back home in the not-quite-as-liberal-as-its-reputation Bay State. 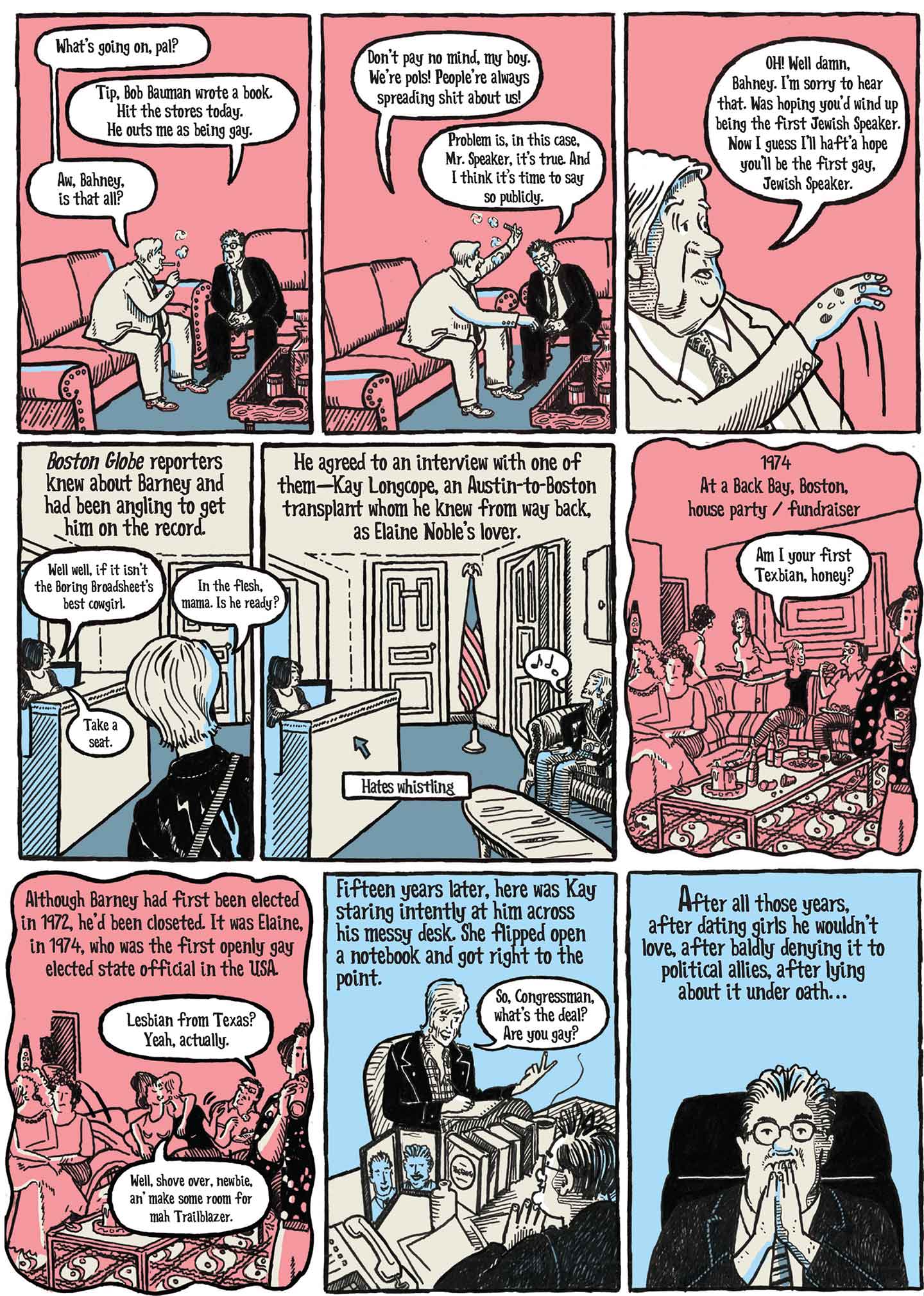 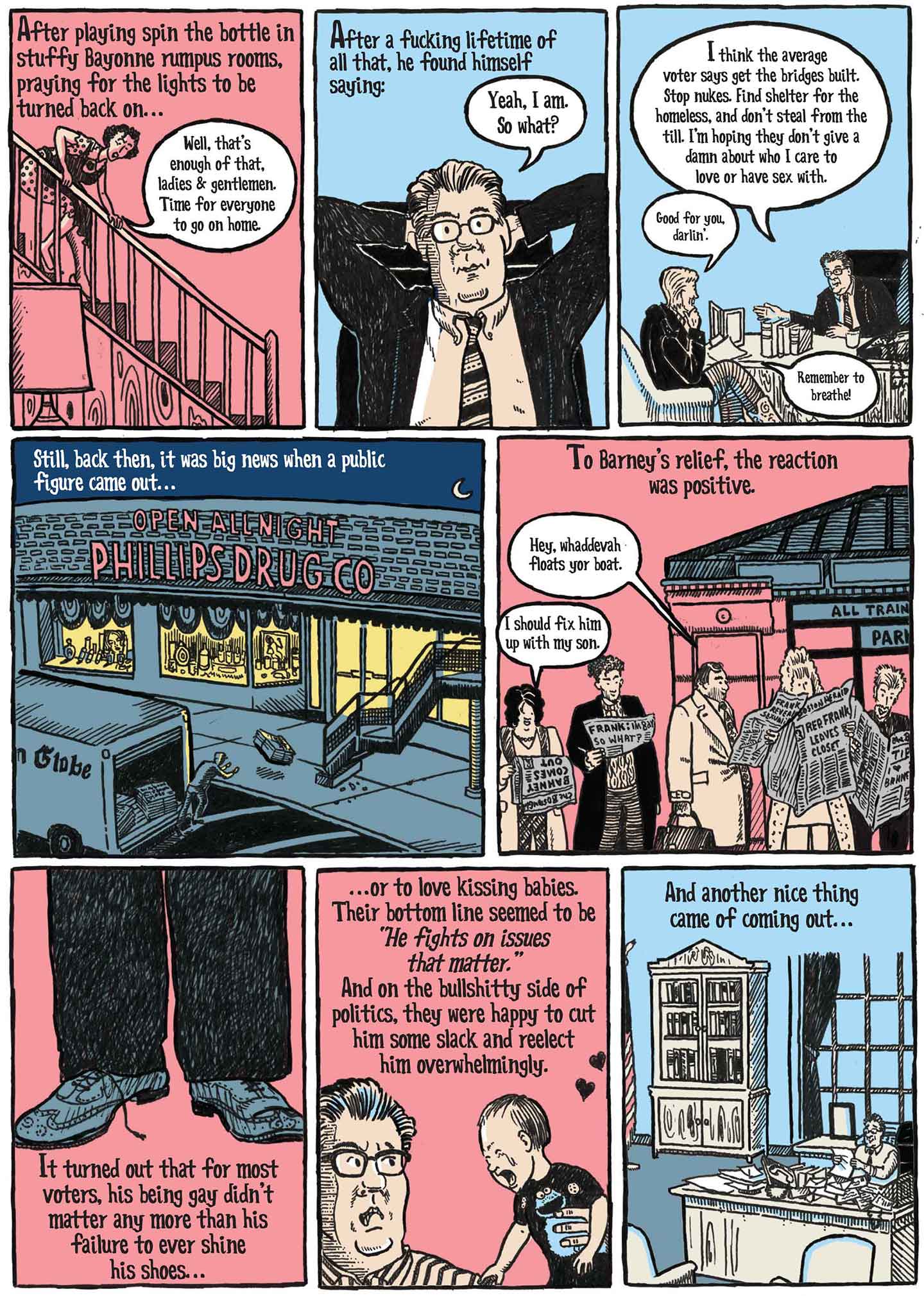 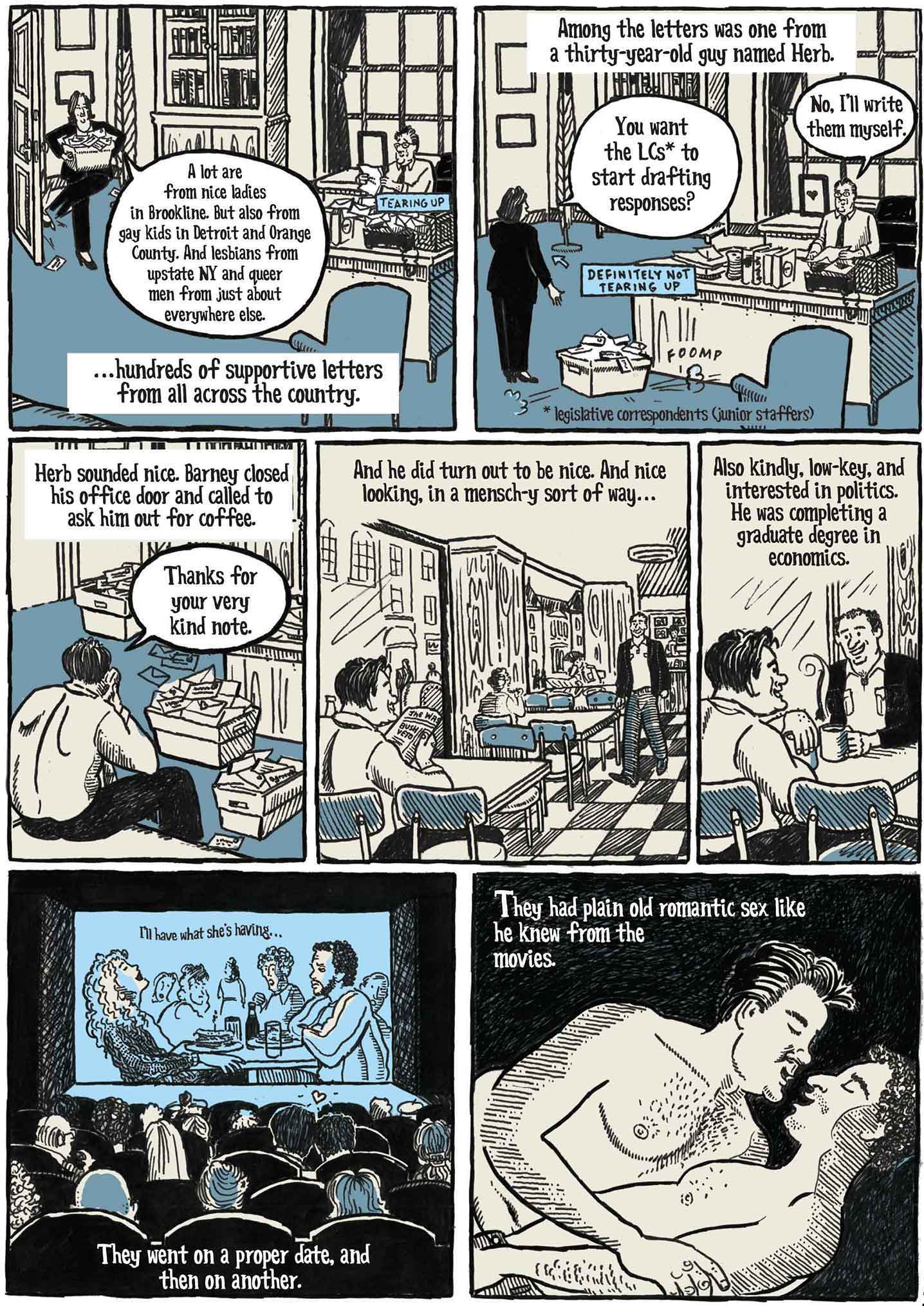