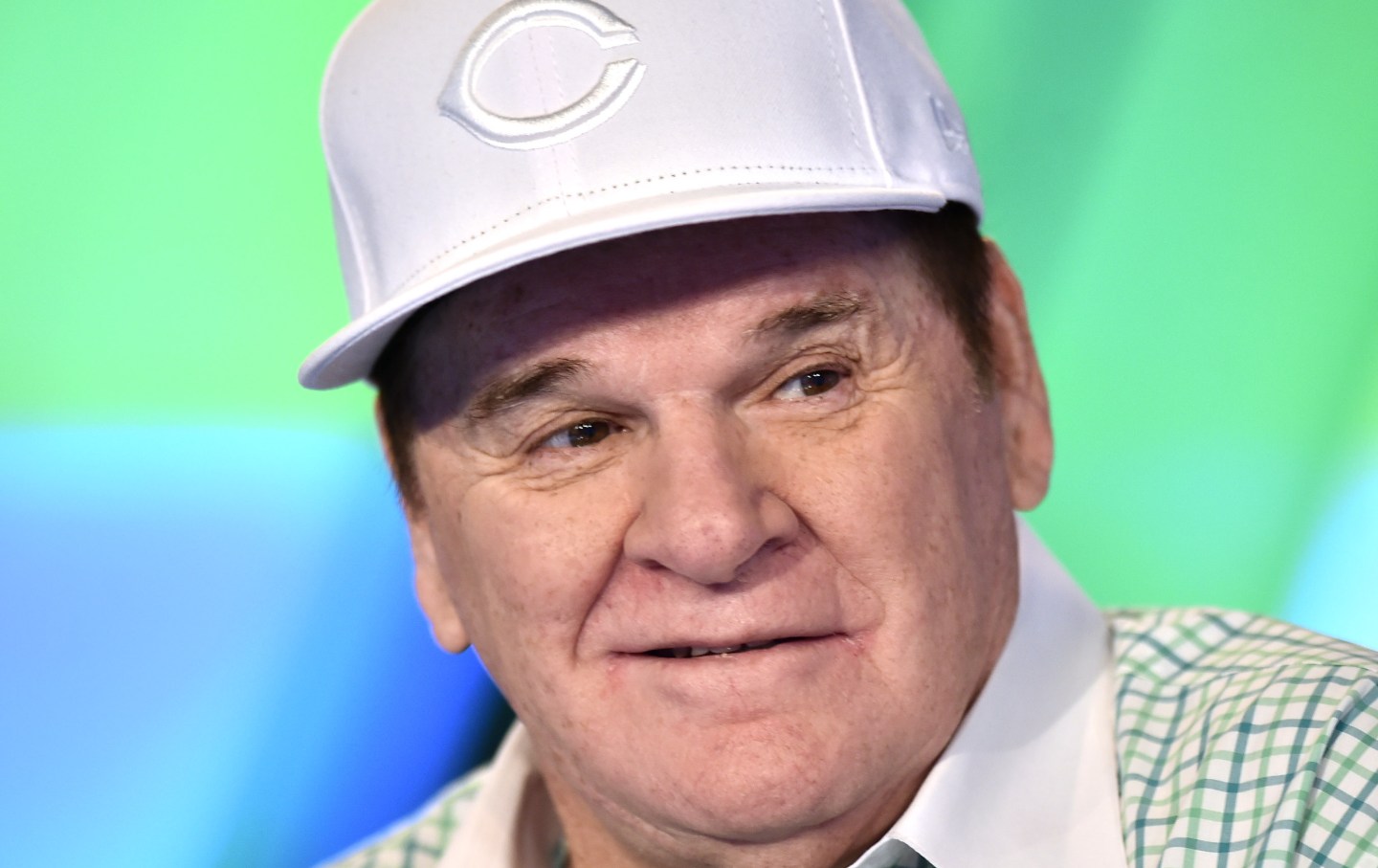 Playing “Pete Rose word association” usually goes like this: first, “the all-time base hits leader in Major League Baseball history,” then “banned for life from the sport for gambling on his own team,” and, finally, “banned from the Baseball Hall of Fame in Cooperstown, New York.”

Now Rose, an outcast since 1989, sees one last avenue to making it to the hall of immortals, and it involves seizing upon the scandal that has engulfed the Houston Astros, not to mention all of Major League Baseball. The Astros have been branded as cheaters, their 2018 World Series title in need of an asterisk, because of the team’s use of technology to steal pitching signs between the opponents’ pitcher and catcher, and then tipping off hitters so they would know what pitch was coming.

In January, after releasing the findings about this technological skulduggery, Commissioner of Baseball Rob Manfred suspended highly regarded Astros manager A.J. Hinch and general manager Jeff Luhnow for an entire year and fined the team $5 million. Hinch and Luhnow were then fired. Boston Red Sox manager Alex Cora, who was previously the bench coach for the Astros, was fired as well. Yet none of the players who took part in the cheating are, at least as of now, being suspended, let alone banned from the sport. Instead, it looks more like Manfred and company just want to move on, perhaps fearful that the more they dig, the more they’ll discover that other teams use this method of sign stealing, further casting their sport in a light of disrepute.

And so here comes Pete Rose, looking at this and licking his chops, seeming to think that this rather bald hypocrisy by MLB Commissioner Rob Manfred provides an opening for him to be reinstated. Rose and his lawyers are arguing that since the Astros players aren’t being banned for life for fixing games, then he should get a pass for gambling. In the petition, obtained by ESPN, the attorneys write that his ban is “vastly disproportionate” punishment in comparison to that meted out to the Astros as well to players in the steroid era.

“There cannot be one set of rules for Mr. Rose and another for everyone else,” his attorney wrote. “No objective standard or categorization of the rules violations committed by Mr. Rose can distinguish his violations from those that have incurred substantially less severe penalties from Major League Baseball.”

Rose is also requesting a sit-down with Manfred to discuss the situation. Manfred’s office has only said that they are reviewing his request.

There is one problem, however, with Rose’s entire line of argumentation: Stealing signs will never be looked at in the same fashion as gambling. Sign stealing is as old as Major League Baseball itself. What seems to have upset the traditionalists, first among them 86-year-old legend Hank Aaron, who thinks the Astros players involved should be kicked out of their league, is their use of technology in relaying these stolen signs to players while they are at the plate.

Hitting a baseball may be the most difficult thing to do in all of sports. Knowing what pitch is coming improves the odds of success dramatically. The issue is also complicated by the fact that Major League baseball has, over the last year, leaped into the world of gambling. The owners want to be able to reap the financial windfall of the betting industry and, at the same time, keep an iron curtain between the gambling world and the players in their sport. They fear that lenience on the Pete Rose question could lead to a nod and a wink at more malfeasance down the line.

Then there is the elephant in the room: that of the legacy of late commissioner A. Bartlett Giamatti. It was Giamatti’s decision to ban Rose for life in 1989. He died of a heart attack soon thereafter and his decision was viewed by his successor and close friend Fay Vincent as a last noble act that needed to be honored. Neither his successor Bud Selig nor Manfred look as if they are going to stray from that. It would dishonor Giamatti to do otherwise.

Baseball will, therefore, undoubtedly remain with its all-time hits leader—not to mention its all-time home-run leader, Barry Bonds, and arguably its greatest pitcher, Roger Clemens—on the outside of its Hall of Fame, with their noses pressed against the glass. This is a league that loves the fruits of cheating on Saturday night, and then seems to grow a conscience on Sunday morning. It would be a shock to see Rob Manfred stray from that script.