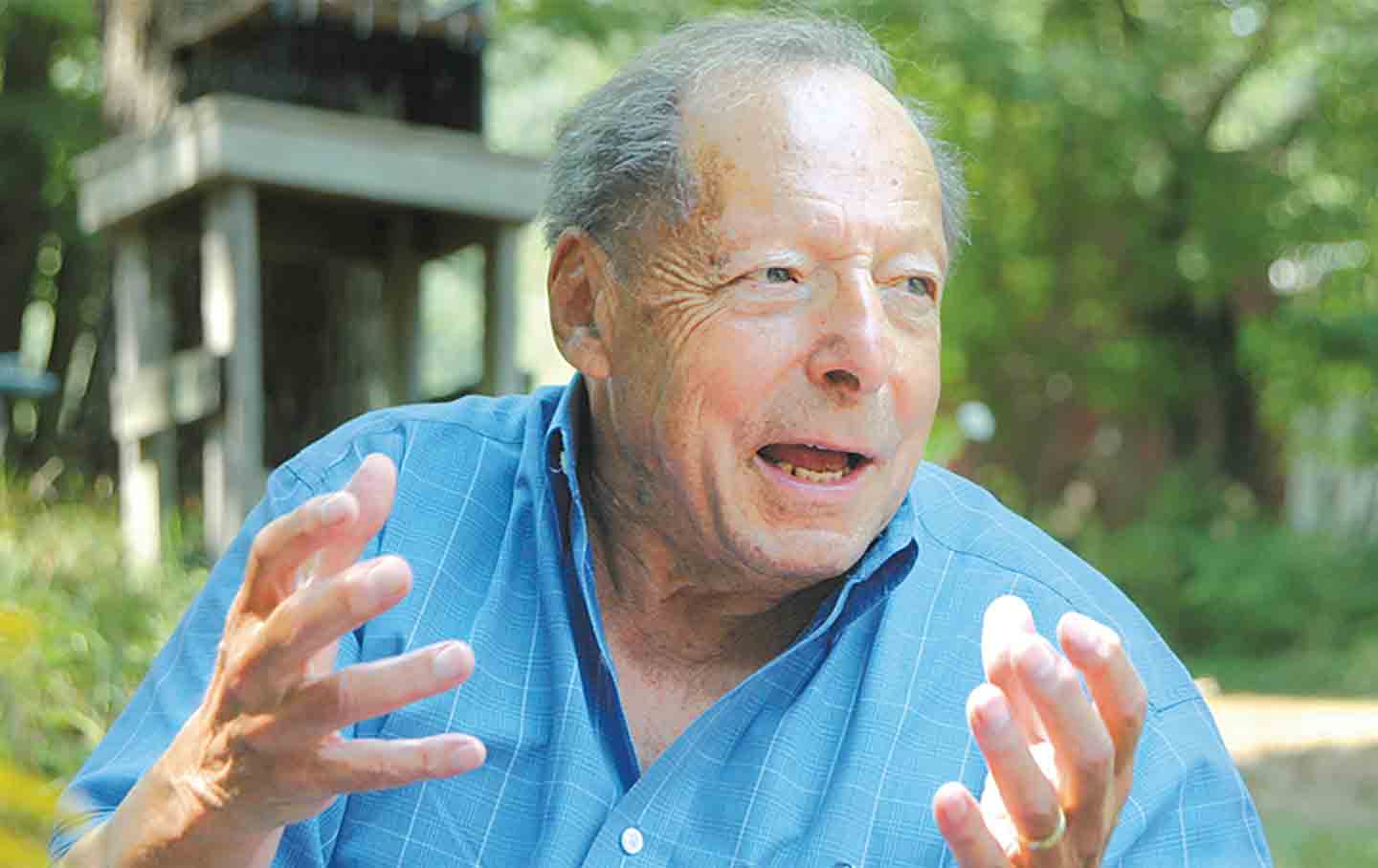 Perry Rosenstein, a 94-year-old-victim of Covid-19 who passed away on April 3, was one of a kind.

A veteran of World War II, when asked why he joined the Navy (he saw action in Okinawa and Guam), he would say it was to fight fascism. As his son, Neal, explains, had he been of age, he would have gone to Spain with the Lincoln Brigade.

When, after the war, he was blacklisted from teaching because of his radical work against racism, he went into business for himself, where he made a fortune manufacturing and distributing metal fasteners (don’t ask). Among other philanthropic causes, he has used that fortune to support the work of the Abraham Lincoln Brigade Archives.

In 1983, he founded the Puffin Foundation, whose mission is to nourish activism, human rights, social justice, and cultural life. Among its projects is the establishment of the Puffin Gallery for Social Activism at the Museum of the City of New York, the only gallery of its sort.

Over the years, Puffin has joined forces with many other progressive institutions (including Democracy Now!, In These Times, Mother Jones, Dissent, Jacobin, The Nation Institute (now Type Media Center), and, not least, The Nation.

It has been The Nation’s honor and privilege over the years to work with not only with Perry but also his wife, Gladys, Puffin’s executive director, and his son, Neal, both of whom share and have helped expand and amplify Perry’s commitment and dedication to progressive causes and values.

We miss him more than we can say.