The ongoing struggle for racial justice. The future for immigrant families. The health and well-being of all Americans. The very fate of our fragile planet. The US faces a crossroads in this year’s elections. Seeking out the stories flying under the national radar, The Nation and Magnum Foundation are partnering on What’s At Stake, a series of photo essays from across the country through the lenses of independent imagemakers. Follow the whole series here. This installment was produced with support from the Economic Hardship Reporting Project.

The town of Gonzales is located in the idyllic California’s Salinas Valley, also known as the “salad bowl of America.” The region produces two-thirds of the nation’s lettuce and much of its strawberries, tomatoes, and broccoli. All of which means that when the coronavirus crisis hit the state, the region’s farmworkers were considered “essential” and therefore exempt from Governor Gavin Newsom’s “shelter in place” mandate. 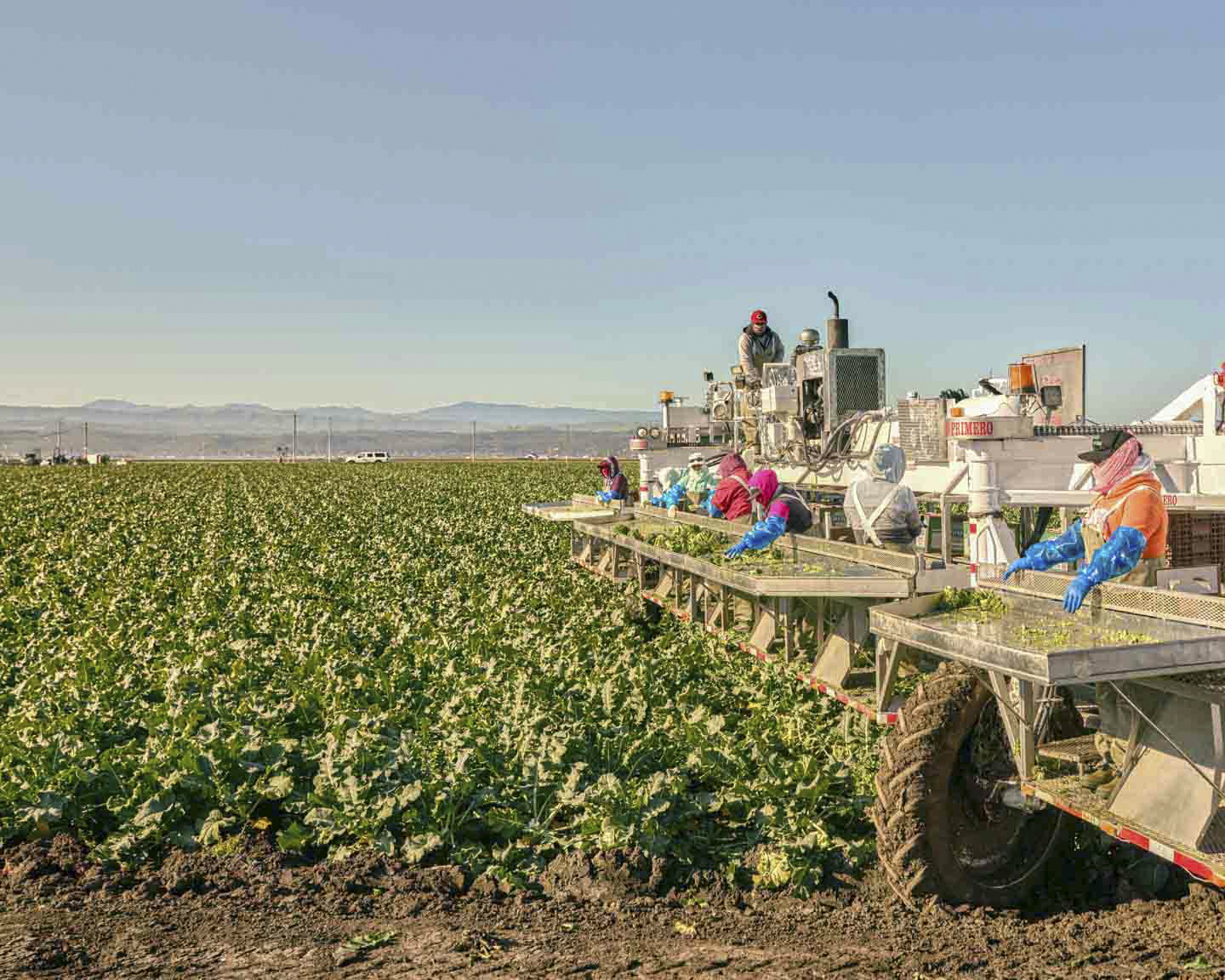 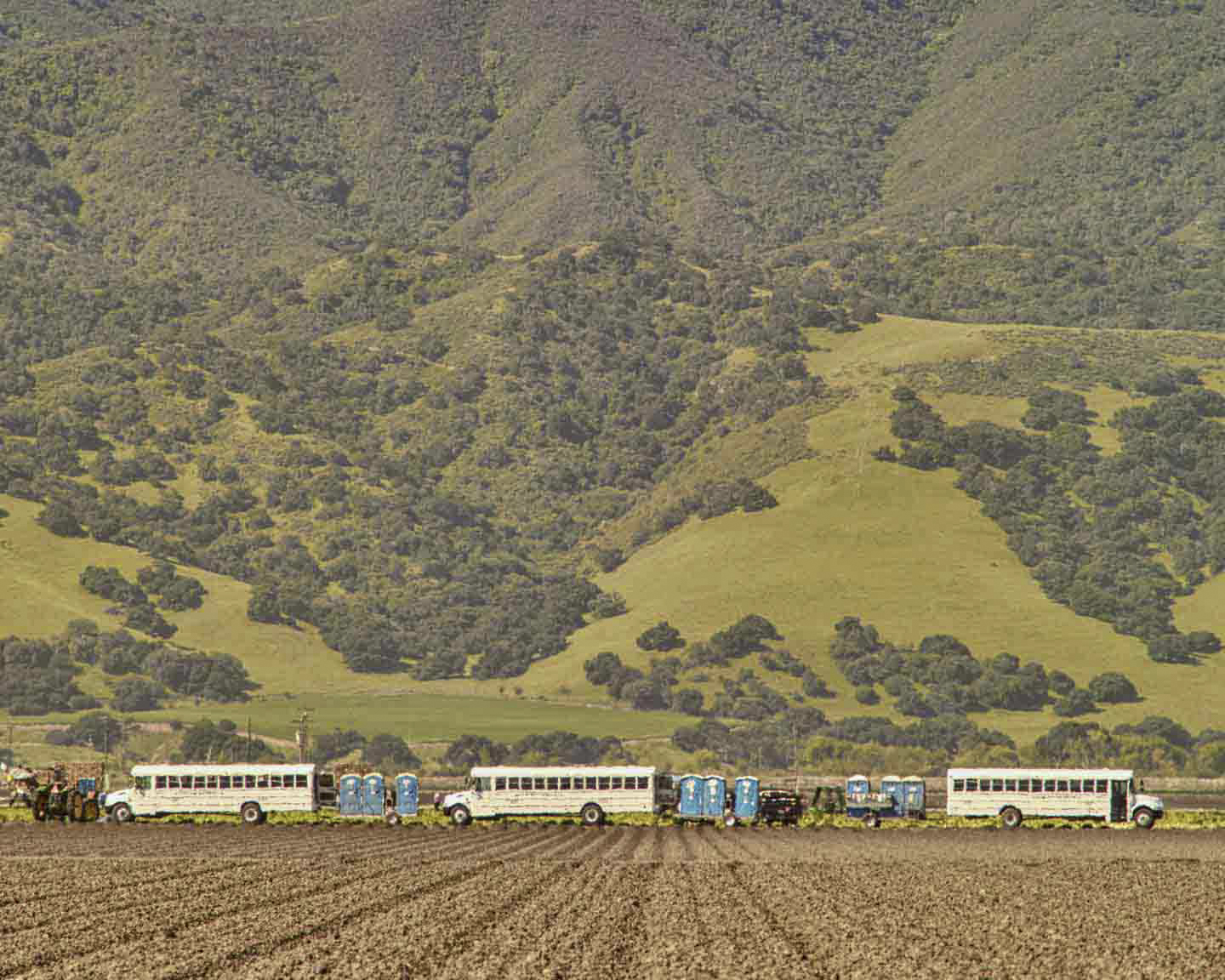 The buses that transport the “essential workers” to the fields don’t allow for social distancing. (Wesaam Al-Badry / Contact Press Images)

Even though the workers have continued to go into the fields throughout the pandemic, and even though their labor has kept the rest of the country fed, because many of them are undocumented, they also did not qualify for the federal government’s CARES relief package. Understandably, many of them feel their basic rights have been stripped away; they are forced to work under unhealthy conditions—ranging from the bad air quality caused by the raging wildfires and, in many cases, proximity to coworkers diagnosed with Covid-19. 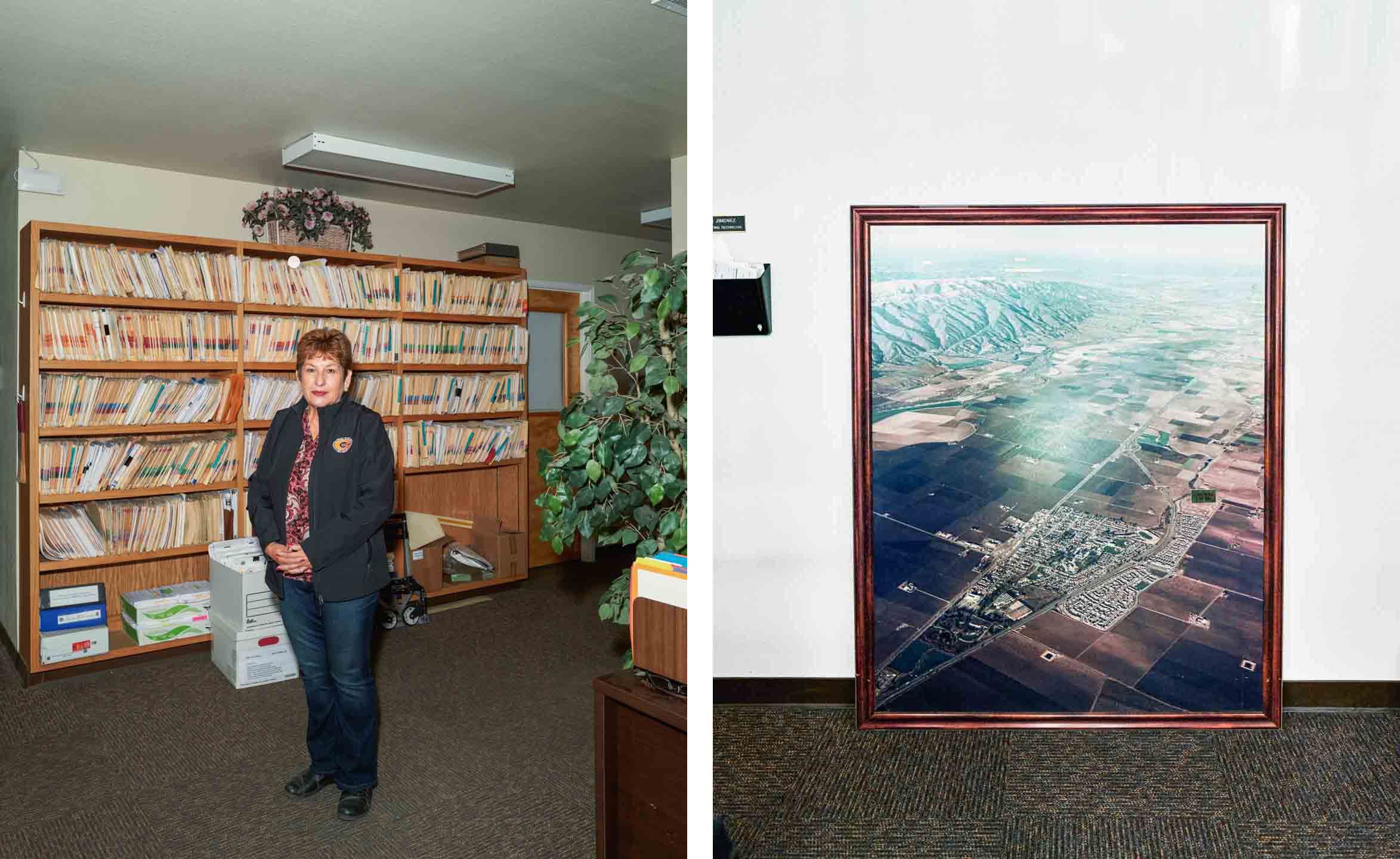 The mayor of Gonzales is an anomaly in the region: Maria Orozco is the first Latina woman to have won the position in the town, and she’s turned into an outspoken advocate for her constituents. First elected mayor in 2008, Orozco is now in her sixth consecutive term. Faced with the pandemic, the burning wildfires, and the challenges of overseeing a resource-strapped town, Orozco is fighting for justice for all the people who live in Gonzales, regardless of immigration status.

Monica Rico is one of the 8,000 or so people who live in Gonzales, and after four years of President Trump, she says people are frightened about the future of the region and of the country. “I really hope that Biden comes in and he reaches out to all the immigrants and the undocumented immigrants and helps us. I don’t want my children to grow up being scared. I have a 10-year-old son that is darker-skinned, and he asked me, ‘What if they say something because I’m [darker]?’” When her son was 8 years old, Rico told me, he began questioning his place in society after listening to President Trump rail against Mexican immigrants. 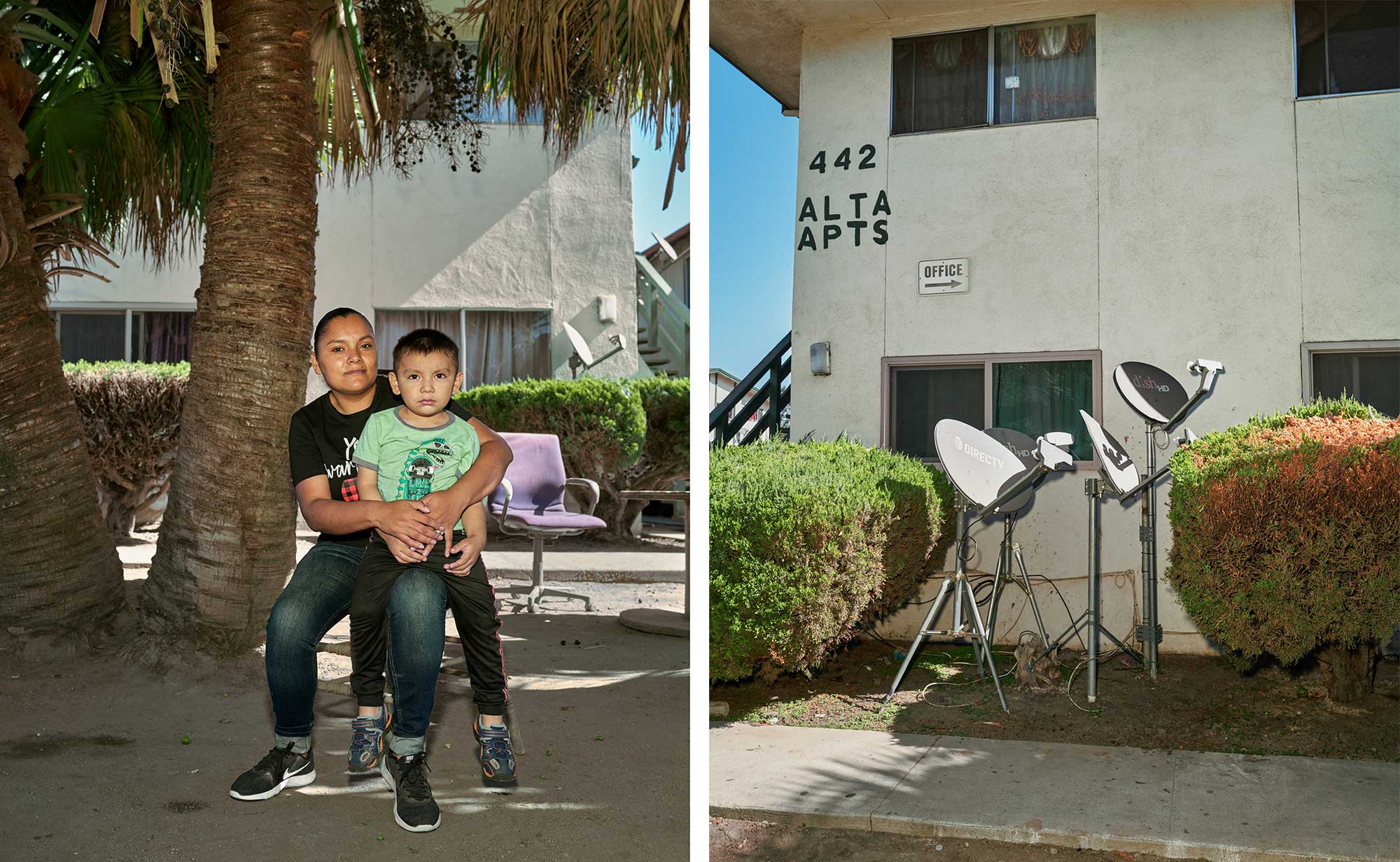 Another resident, Mariam Santos, is one of many who contracted Covid-19 while working in the broccoli fields, forcing her and her husband to quarantine for 14 days. Neither of them qualified for the government stimulus check—as the pandemic worsened, Santos was wracked by anxiety and depression, afraid of being evicted. Santos said that’s when Mayor Orozco stepped in: “She’s one of the best. I was worried about my rent and finding food for my kids. Orozco was there to help me to help pay rent and buy food for my kids. She was already helping other farmworkers who did not qualify for the stimulus check. When she found out I was one of those [people], she reached out to me and asked if I want to apply and I said ‘yes.’”

Orozco runs a small gift shop outside the hours she devotes to the mayoral office. (Wesaam Al-Badry / Contact Press Images) 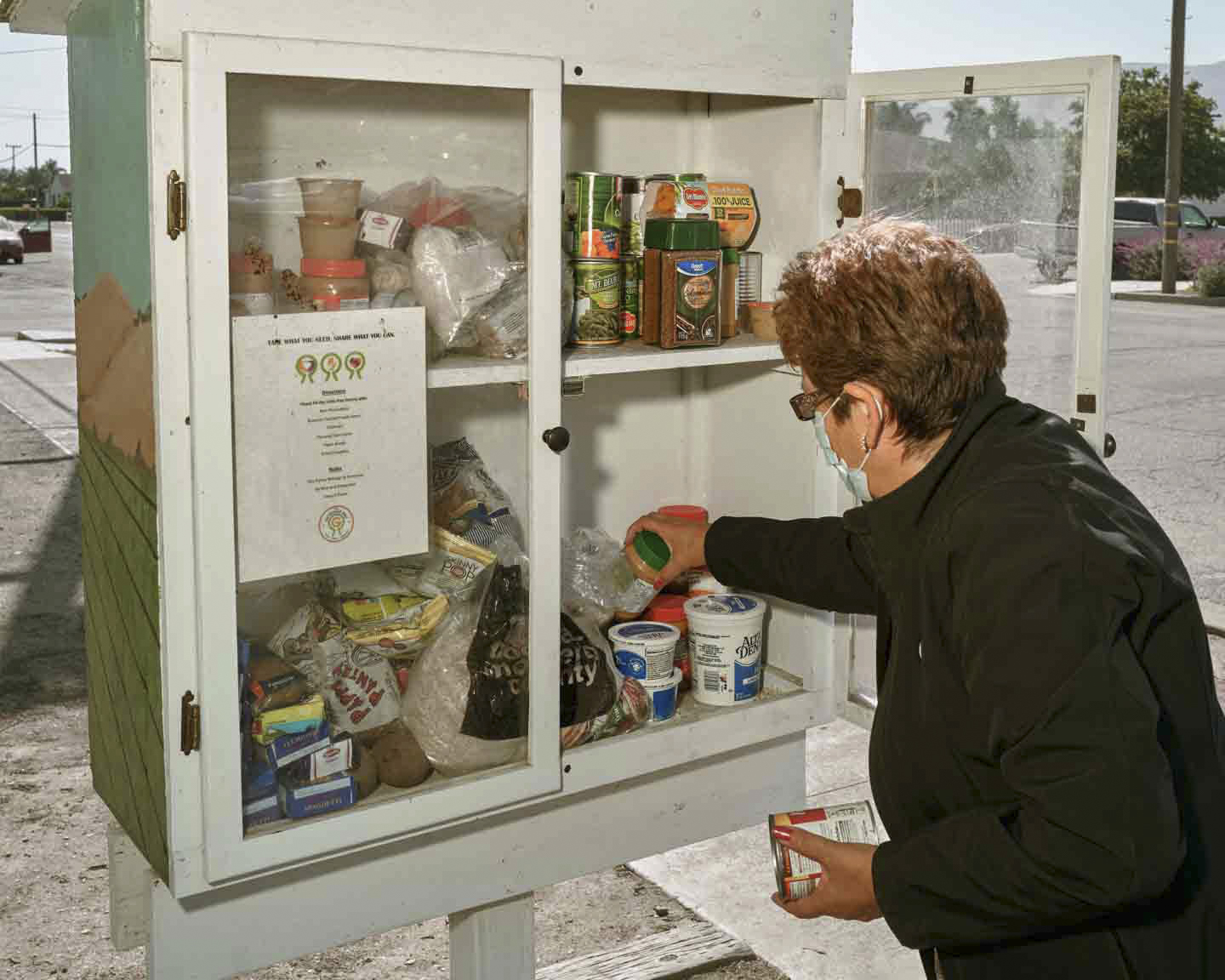 Orozco fills up a free food pantry on the south side of Gonzales. (Wesaam Al-Badry / Contact Press Images)

Santos isn’t the only one the mayor has dedicated her personal time to. Orozco runs a food pantry out of her gift shop, frequently making personal deliveries to families in need. Orozco also regularly drives to labor camps and low-income housing to touch base with undocumented and mixed-household-status families. In the more than 10 years she’s been in office, Orozco has brought public transportation to Gonzales, and advocated for a new health clinic that opened in the area. During her mayoralty, 44 affordable housing units have been built in partnership with the housing authority, and the city has begun providing free Internet services to all residents. 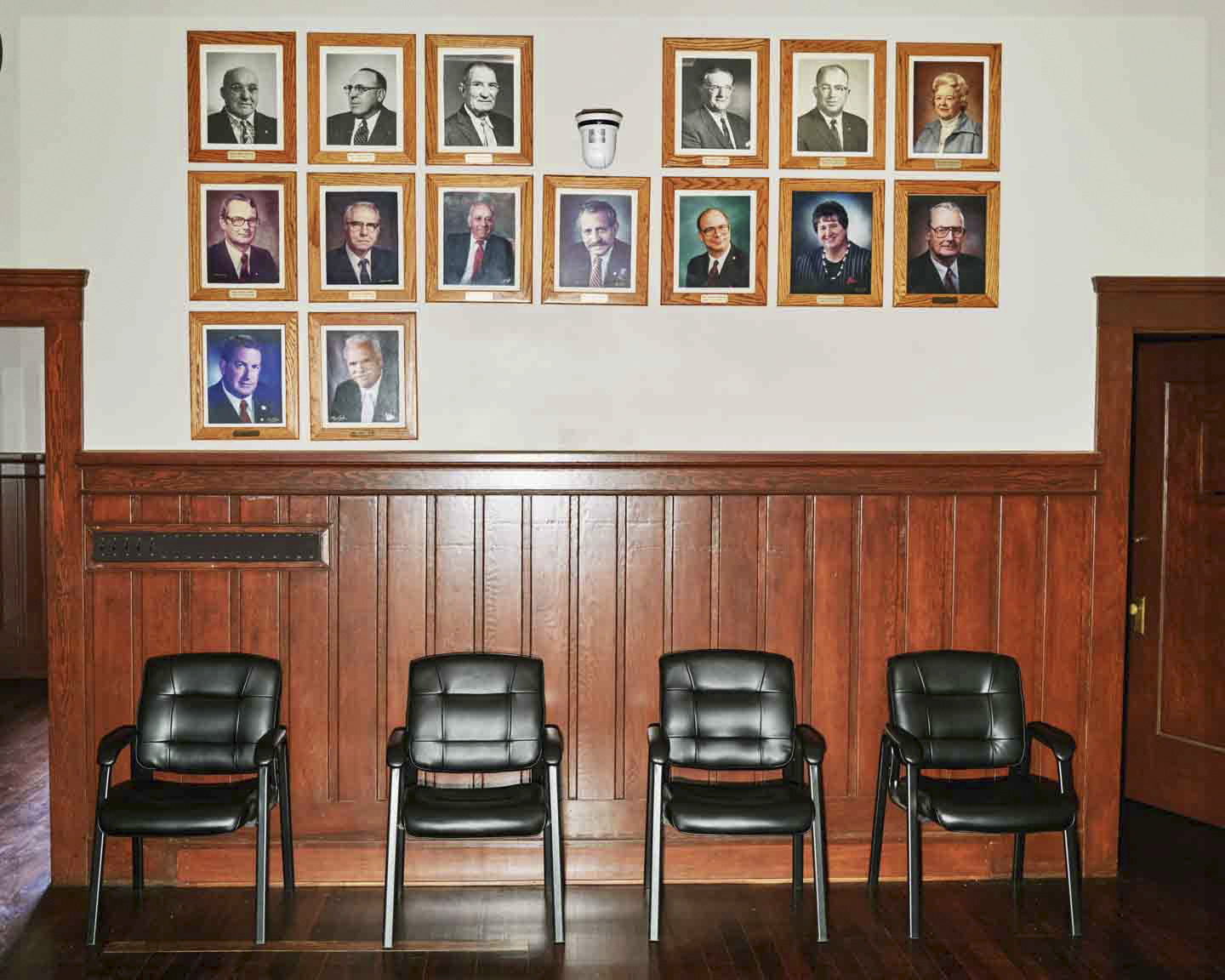 Families often come out of their apartments to greet her, kids walk up and show her their toys, and grandmothers voice their concerns over the recent wildfires. Orozco’s actions are a testament to how important it is for her to make people feel safe, regardless of their status, because they live and pay taxes and should be treated as equal to everyone in town. Maria de Aluz, 72, told me, “I have seen all the good things Orozco has done under her leadership. She treats us all the same. She does not discriminate against us. As a human being, she’s an exceptional human being. She has done a lot to treat us equally.” 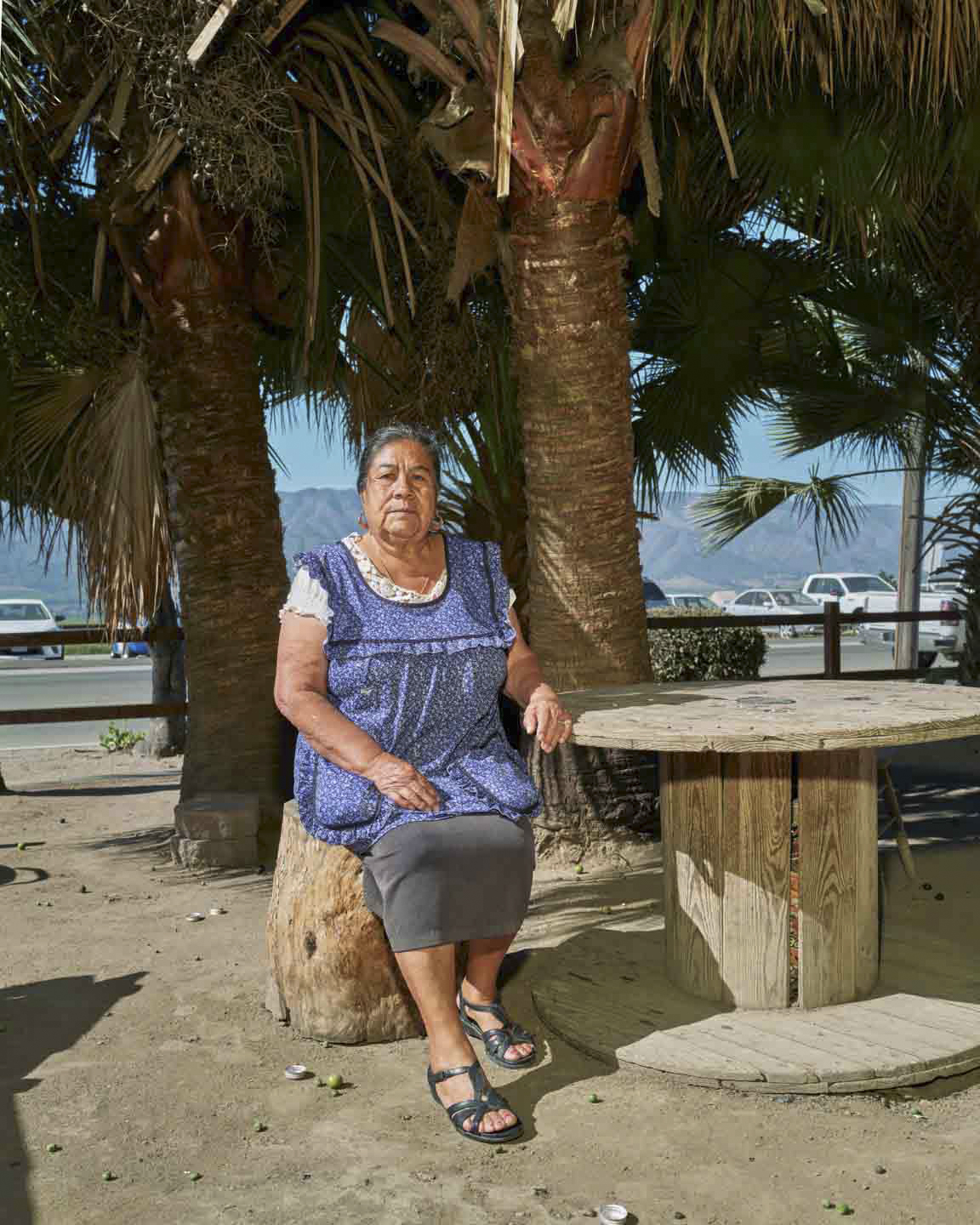 Orozco encourages the farmworkers, that as essential workers, it’s important that they voice their concerns so they can set the tone for what services are important to them. “It’s important for essential workers to vote because as some of the least paid workers they can benefit from services related to housing, good paying jobs, health insurance and benefits. Many policies are made by policymakers, but if essential workers vote they can change which services are accessible to them,” Orozco said. Orozco is up for reelection this November, and she’s facing two new challengers this time around, but the message she wants her constituents to take away from her campaign is the same as it has been for all her previous ones: Don’t be scared to speak up and speak out. 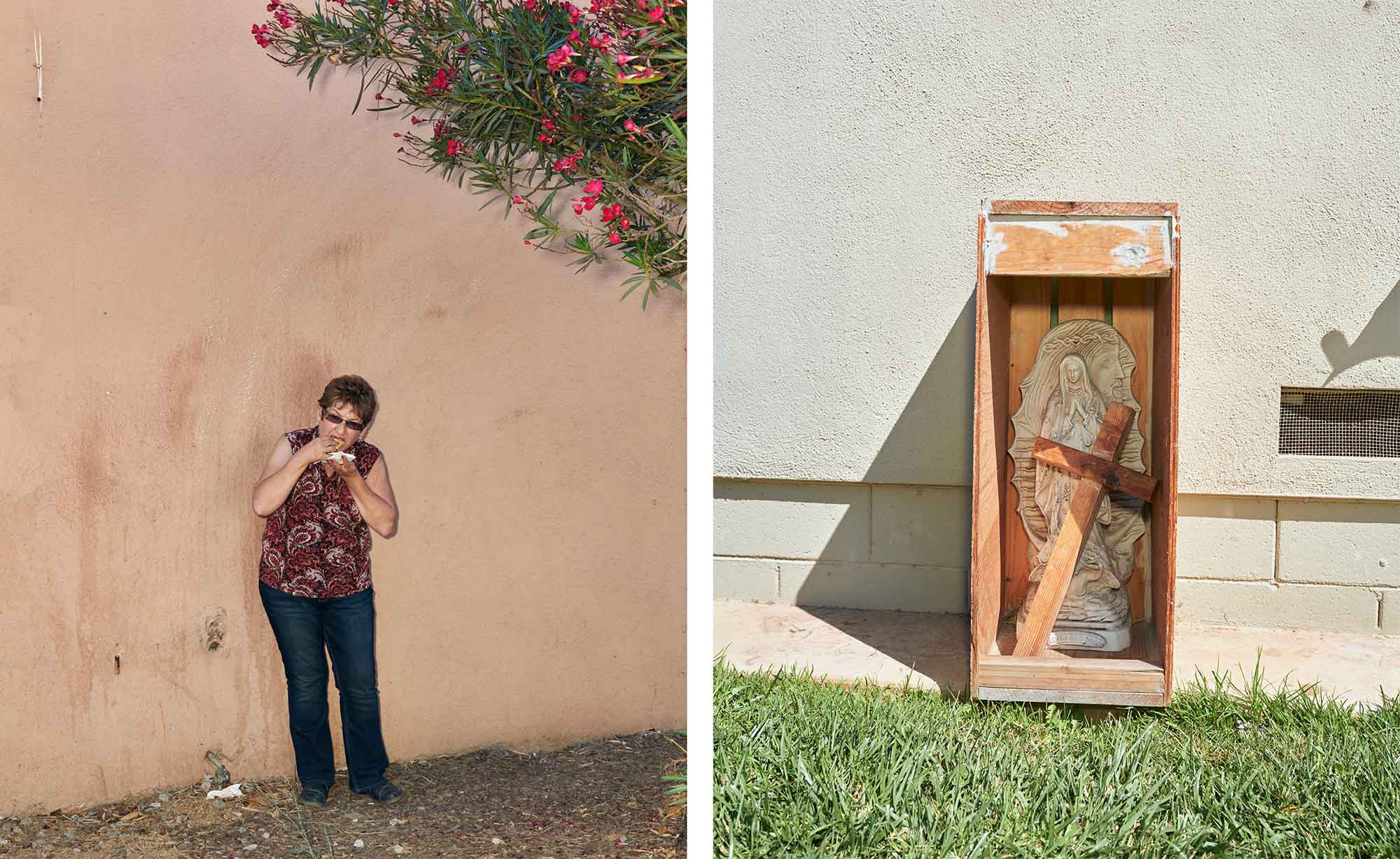