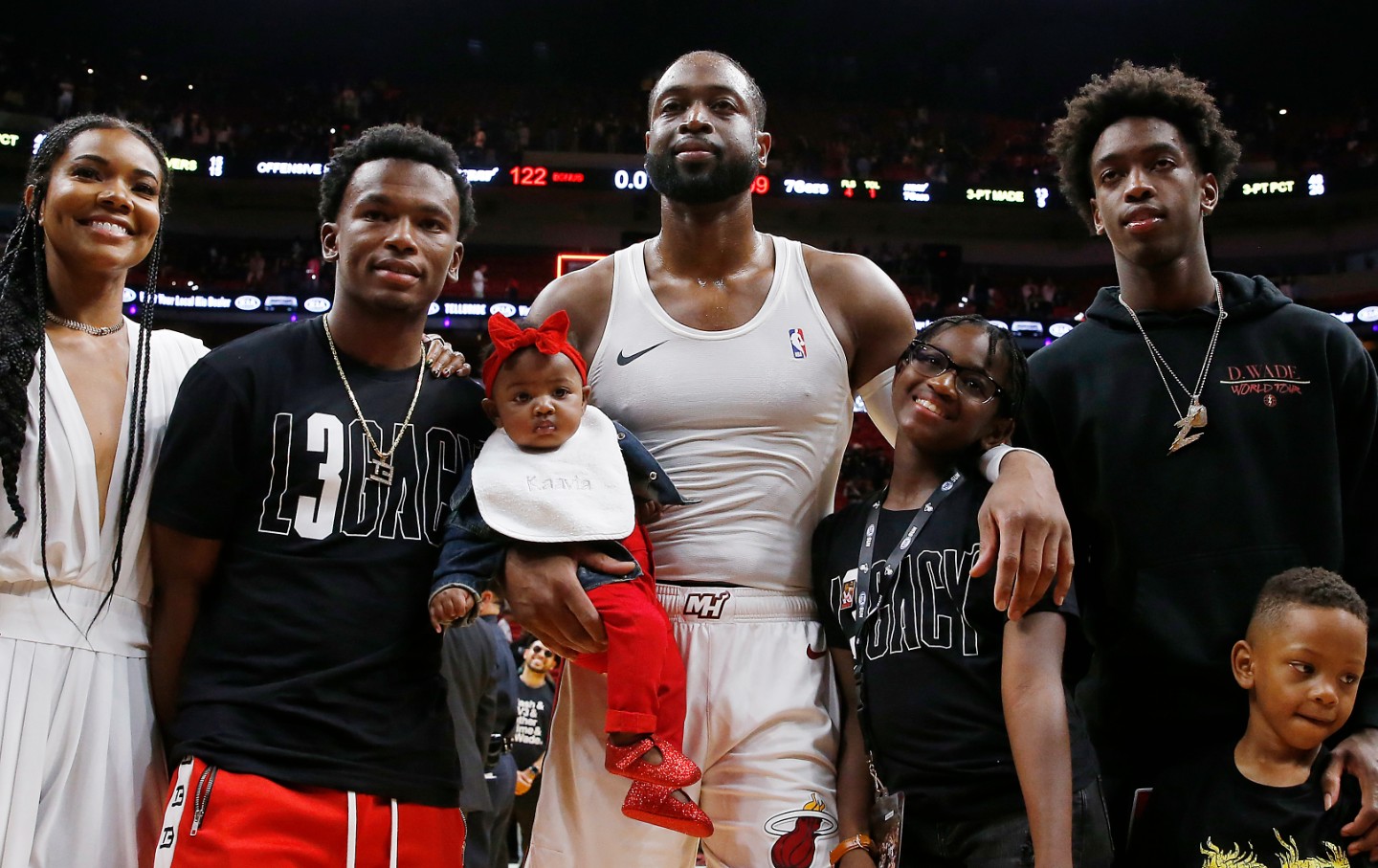 “What every LGBTQ person wishes for, and deserves: a father as supportive as Dwyane Wade.” So wrote Cyd Zeigler, the founder of Outsports, a website devoted to LGBTQ issues in sports. Dwyane Wade is an icon: a recently retired basketball superstar, a future Hall of Famer, and currently a hoops television talker on TNT. And now, as Zeigler wrote, we can add another honorific to his name: “America’s Dad for our time.”

Dwyane Wade is not doing anything special, or at least not anything that an ideal society should perceive as special. He is simply being a loving father. But in our society, warped as it is by a stunning array of hatreds, love can often be a radical act. The issue at hand is that one of Wade’s children is trans. Dwyane Wade and his wife, actor Gabrielle Union, love their 12-year-old daughter, Zaya, and this week the entire family is proudly introducing her to the world as their trans child. (Technically, Zaya is Union’s stepdaughter, but it’s clearly a distinction without a difference in the Wade-Union household.) 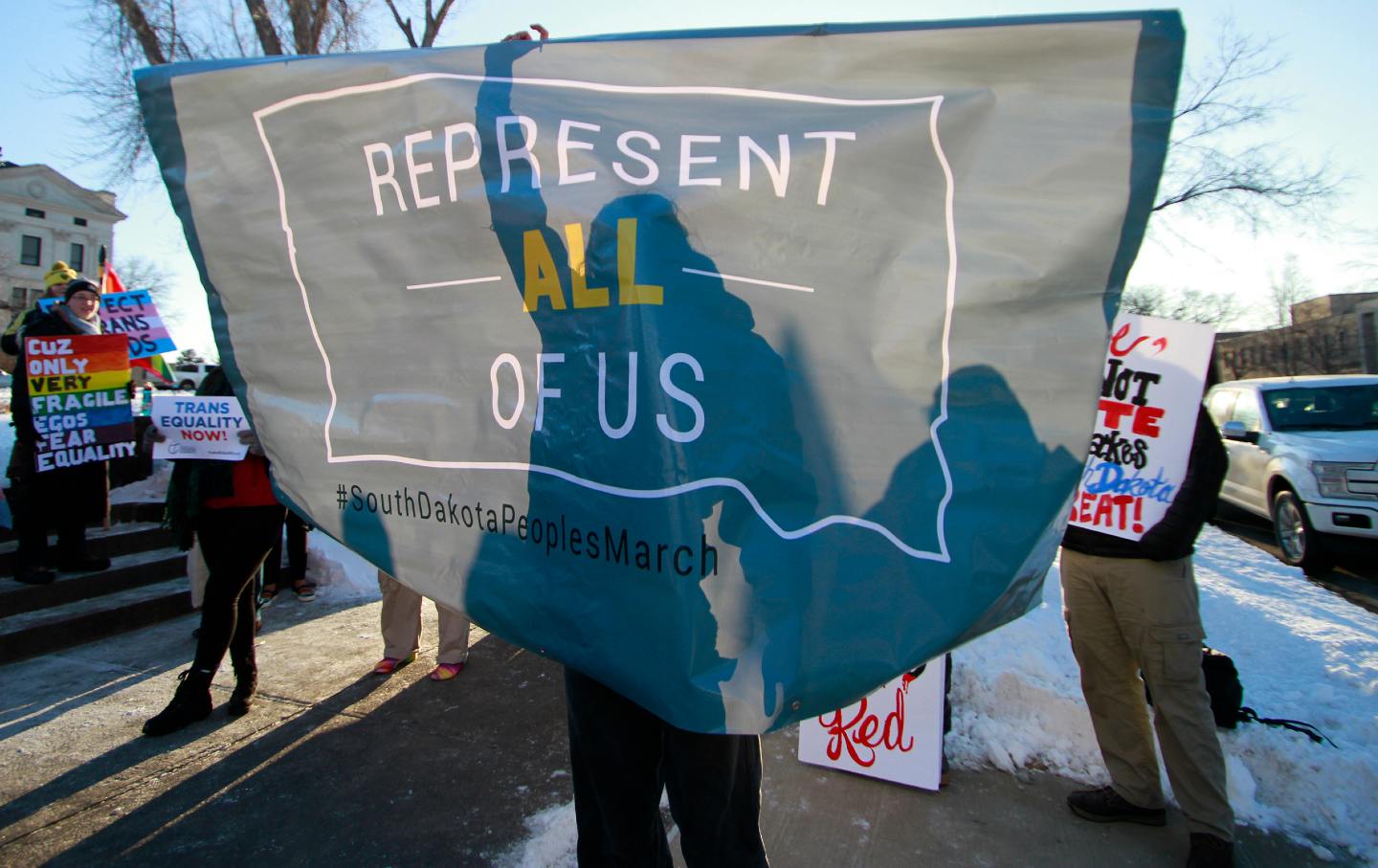 A year after supporting her attendance at the Miami Pride parade, and months after fiercely defending Zaya after a photo of the family featured her with acrylic nails (which brought out some wretched social media trolling), Wade is attempting to use his platform as a great athlete in this most macho, heteronormative, and cis-dominant of worlds, to try to educate others. It would be wonderful if we lived in a time when this action was not exceptional. But it is, and it matters. As the Trevor Project demonstrated in an extensive study published last year, “Transgender youth reported significantly increased rates of depression, suicidality, and victimization compared to their cisgender peers.”

The root cause of that suffering is often, in part, being ostracized by your family or community. Physical and mental abuse inside the home is also too frequently an aggravating factor. Now, here is Dwyane Wade modeling an entirely different kind of parenting.

In the past, Wade has expressed pride in Zaya, while also saying that he knows this isn’t or shouldn’t be about him: that he, in effect, is not “asking for a cookie” just because he is a loving father. But this week, now that Zaya is officially out, he and Gabrielle made the decision to be more public about their lives. He said, “We are proud—and when I say proud, we are proud—parents of a child in the LGBTQ+ community, and we are proud allies as well. And we take our roles and our responsibilities as parents very seriously.

Wade went on to say, “Once Zaya came home and said, ‘Hey I want you to call me Zaya and I’m ready to take on this.’ I looked at her and said, ‘You are a leader. You are a leader, and this is our opportunity to allow you to be a voice.’… Right now, it’s through us because she’s 12 years old, but eventually it will be through her.”

On the same day, Gabrielle Union posted a video of Zaya on Twitter and wrote:

Meet Zaya. She’s compassionate, loving, whip smart and we are so proud of her. It’s Ok to listen to, love & respect your children exactly as they are. Love and light good people.

In the video Zaya, wise beyond her years, comments, “I would say, just be true to yourself. What’s the point of being on this Earth if you’re going to try to be someone you’re not. It’s like you’re not even living as yourself, which is the dumbest concept to me.” 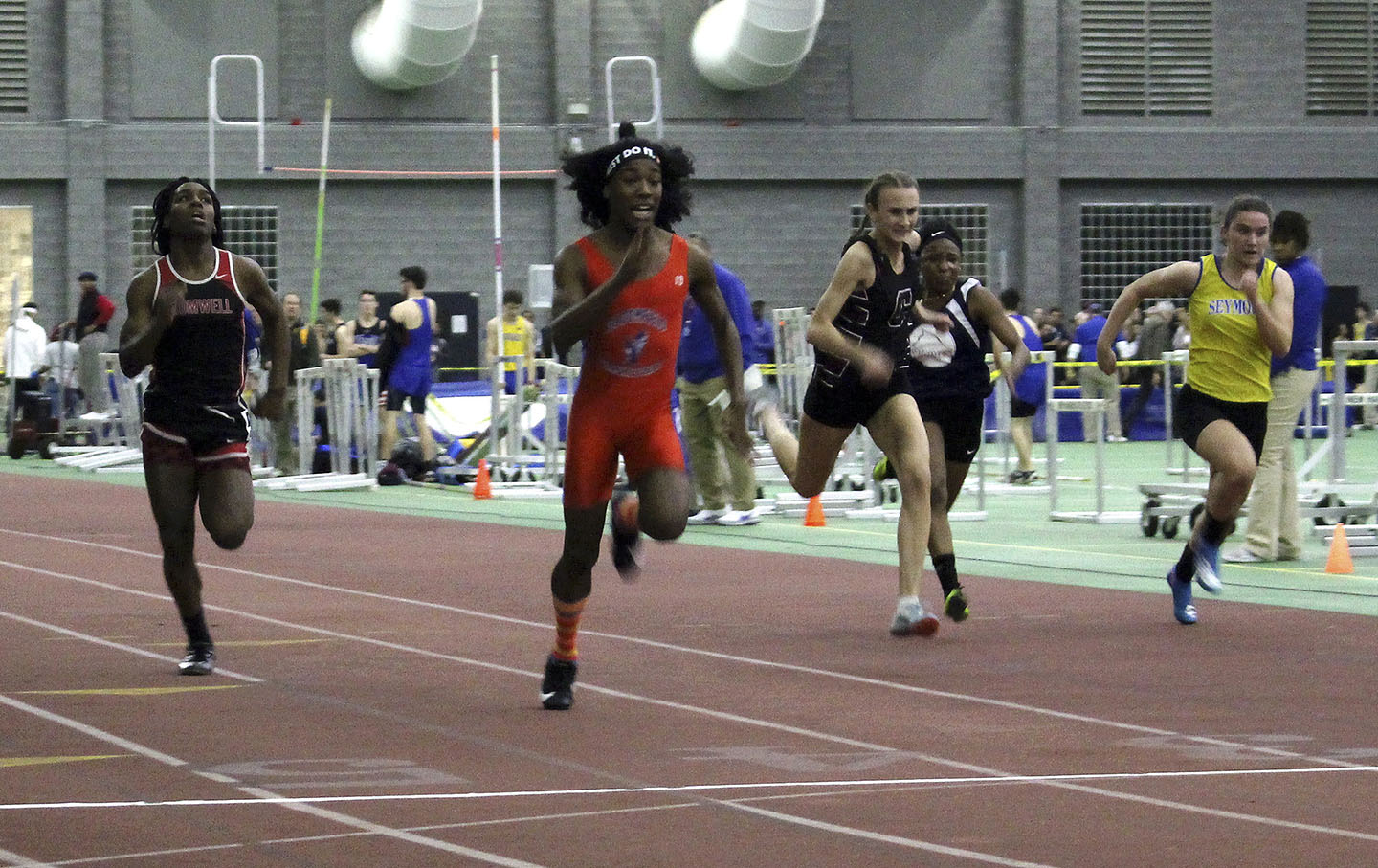 Transphobia’s New Target Is the World of Sports

The family is blanketing her in support this week. Her big brother Zaire, a promising basketball player in his own right, posted pictures of them as kids on Instagram and wrote:

I’ve told you that I would lay my life down to make sure you are ten toes down and happy on this earth. I don’t care what they think Z, you are my best friend and I love you kid, and if it means anything, just know there’s no love lost on this side.

What this family is doing is nothing less than modeling for the country how to love a trans child. Such an act in this transphobic culture, happening at a time when anti-trans legislation in this election year just happens to be popping up in statehouses around the country, feels important. It feels like nothing less than an act of resistance.