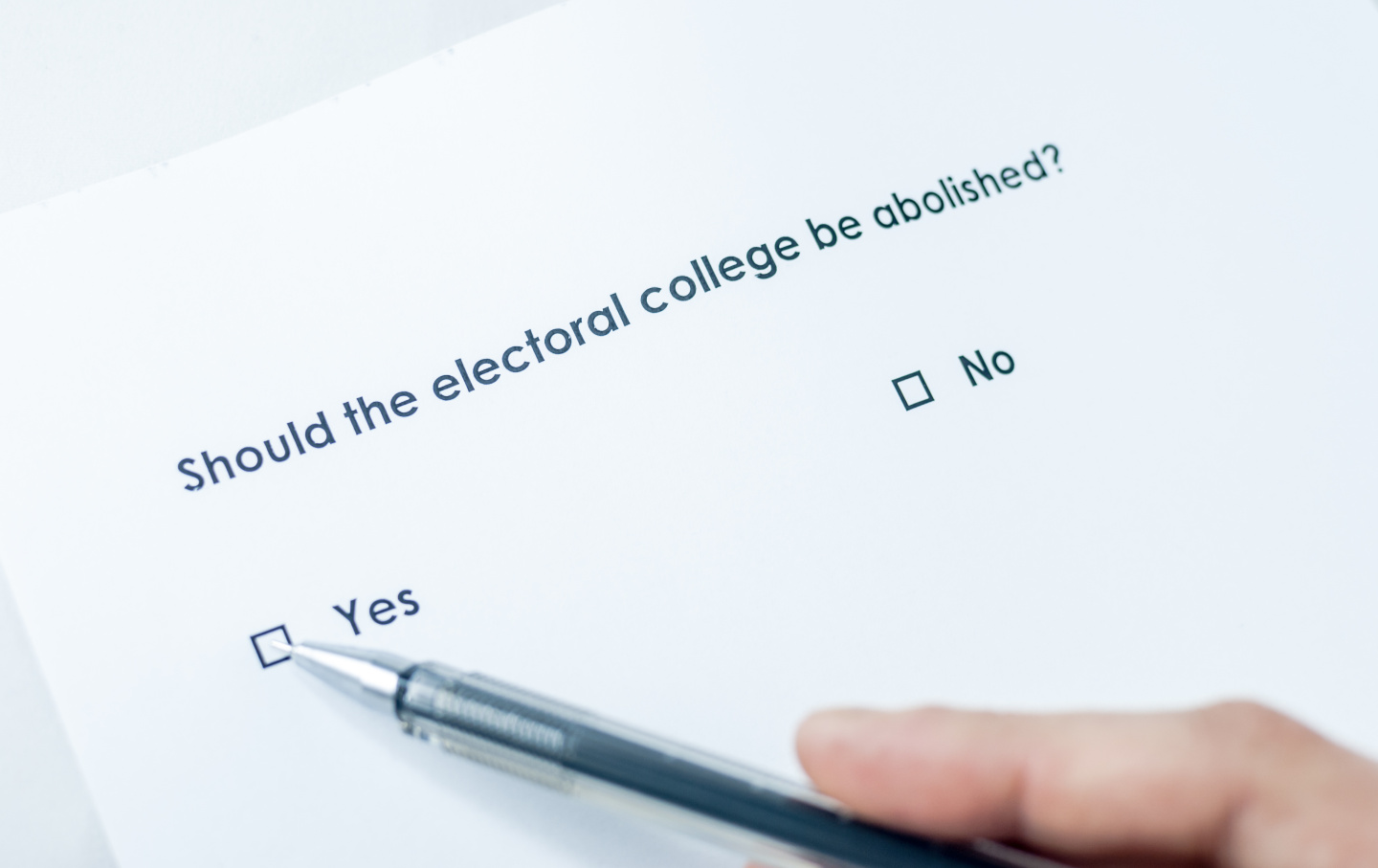 Something’s happening in Texas. Before today’s election, 9.7 million Texans had already voted—108 percent of total ballots cast there in the last presidential election. In just four years, Texas has catapulted from second-to-last in voter turnout to a national leader in early voting. This is no coincidence. Now that this once-red state is emerging as a toss-up, residents are turning out in record numbers, believing that their votes will finally have a meaningful effect on the presidential election. Though this is a tremendous success story, it also underlines one of our Constitution’s greatest failures: Under the Electoral College, some votes matter far more than others.

Senator Elizabeth Warren (D-Mass.) may have said it best: “Call me old-fashioned, but I think the person who gets the most votes should win.” The Electoral College is indeed an undemocratic travesty, and no matter who wins this election, it’s time for us to move toward a national popular vote.

Many Electoral College advocates cite its antidemocratic nature as a benefit, explaining that the institution serves as a bulwark against the so-called “tyranny of the majority.” In reality, however, the institution enables a tyranny of the minority, allowing political factions to entrench their rule by appealing to a small group of voters. It’s mathematically possible to win the Electoral College with less than 22 percent of the popular vote. That’s an extreme case, but the fact remains that under the Electoral College, a voter in Wyoming has nearly four times the power of a voter in California. By creating artificially narrow results, the Electoral College makes it 40 times more likely that the results are close enough that the outcome could be swung by unelected judges. No wonder 61 percent of Americans support the electoral college’s abolition, according to a recent Gallup poll.