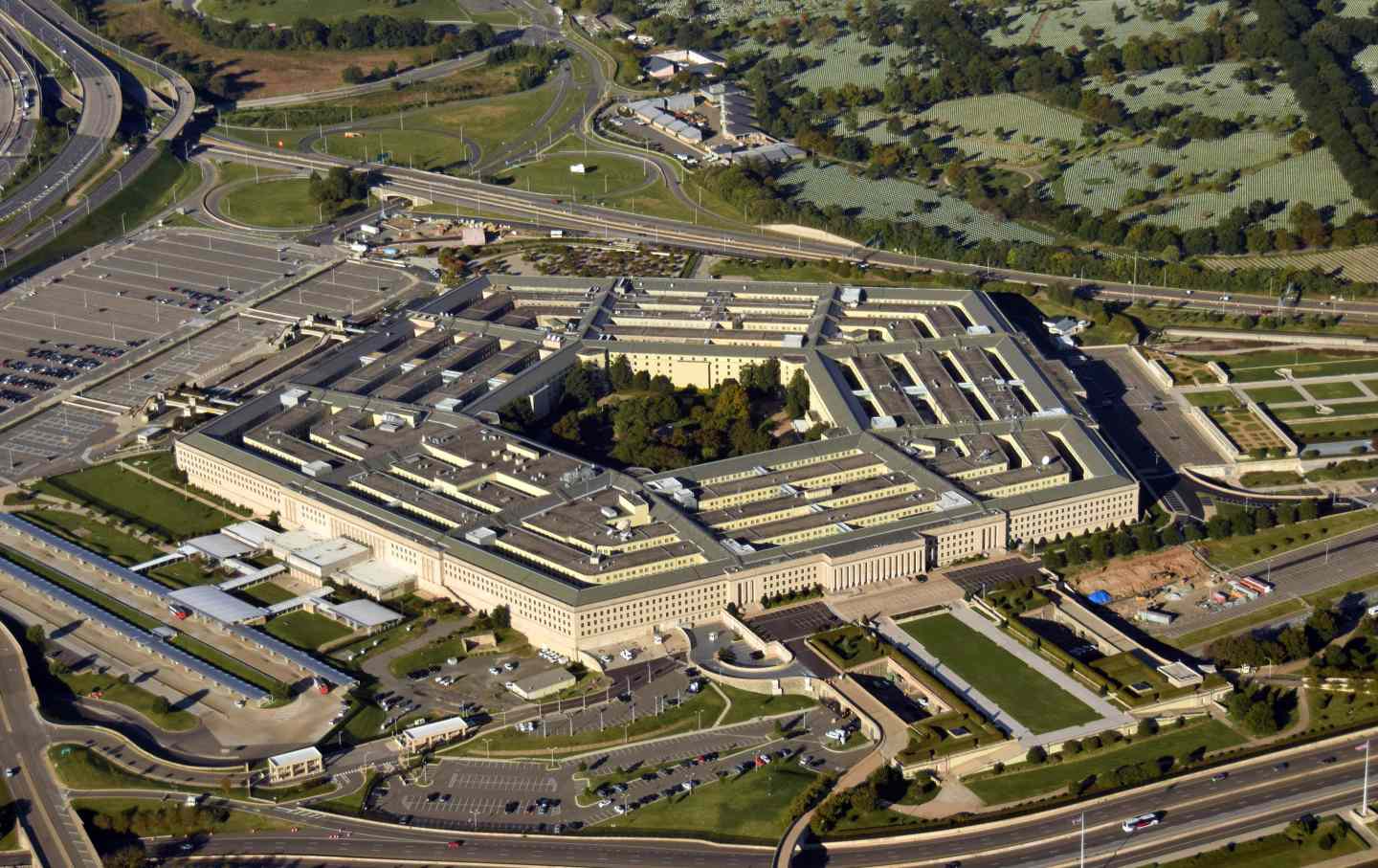 When Congress returns to work, progressives in the House and Senate will launch the first round of what will be a central debate in the coming years: challenging ever-rising Pentagon budgets. After years of virtually reflexive bipartisan support for shoveling more money at the military, progressives, led by Senators Bernie Sanders (I-Vt.), Edward J. Markey (D-Mass.), and Elizabeth Warren (D-Mass.), as well as Representatives Barbara Lee (D-Calif.) and Mark Pocan (D-Wis.), will push for a 10 percent cut in the Pentagon’s top-line budget. The $74 billion in savings would instead be used for distressed communities’ vital needs.

The president, of course, has boasted about the money he has shoveled to the Pentagon, delighting particularly in the baroque weapons he calls “incredible equipment” and a new “super duper missile.” Democrats have largely gone along, pushing only for a bit larger piece of the pie for domestic purposes. The Sanders-Lee-Pocan amendment marks the end of that dance. As Sanders summarized, “It is time to fundamentally change our national priorities. In the midst of the worst public health crisis in over 100 years and the most severe economic downturn since the Great Depression, we do not need to authorize $740.5 billion in bombs, weapons, fighter jets and endless wars.”

Just as in most states and localities, spending on police and prisons outweighs what the Rev. Martin Luther King Jr. described as “programs of social uplift,” so the Pentagon’s bloated budget consumes an ever-increasing portion of federal discretionary spending. The Defense Department and related appropriations such as the Energy Department’s nuclear budget now comprise more than half of the national discretionary budget. Last year’s $732 billion in defense spending exceeded the next 10 largest defense budgets—including China and Russia—combined.