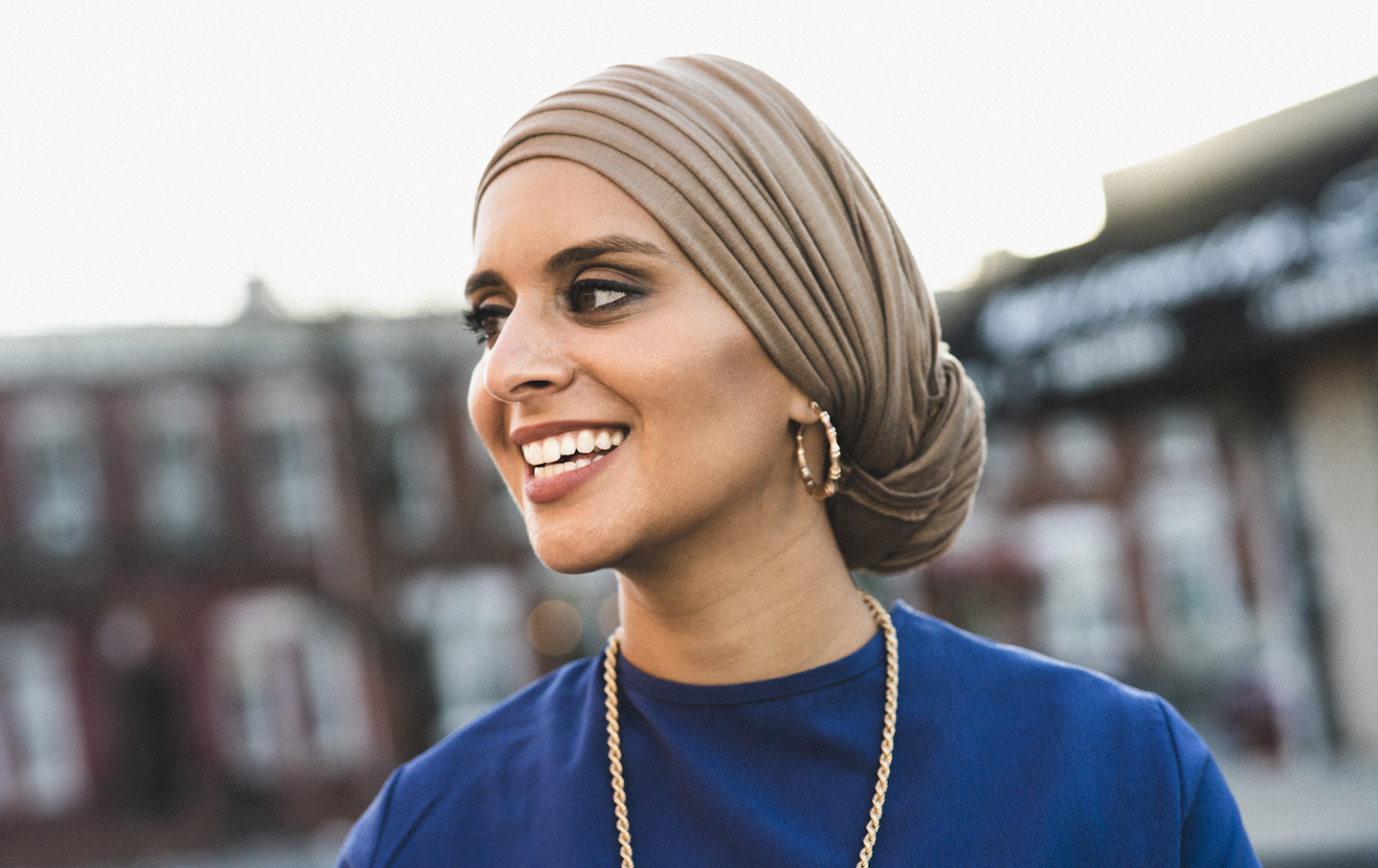 As of Wednesday, another long-entrenched congressional Democrat will be facing a challenge from the left, in a wave that has been building over the past few years. Rana Abdelhamid, a nonprofit leader and community organizer, announced that she’s taking on Democratic Representative Carolyn Maloney in New York’s 12th Congressional District primary, the second primary challenge unveiled by Justice Democrats for the 2022 cycle, after Nashville’s Odessa Kelly.

Maloney, a 28-year incumbent and chair of the powerful House Oversight Committee, barely survived her previous primary challenge, receiving 43 percent of the vote in a rematch against Suraj Patel, an attorney and former Obama campaign staffer. She eked out a win, in part, because the progressive vote was split between Patel and democratic socialist Lauren Ashcraft. Now, New York progressives are making the case that the district is ready for a young political outsider, who has experienced economic dislocation firsthand, to represent them in Congress.

Abdelhamid, 27, is a member of Democratic Socialists of America, and is best known for founding a women’s self-defense group after she was assaulted on the street for wearing a hijab when she was a teenager. She’s one of three candidates this cycle, along with Kelly and Ohio’s Nina Turner, to be backed by Justice Democrats, the group that recruited Representatives Alexandria Ocasio-Cortez, Jamaal Bowman, and Cori Bush. Within 10 hours of launching, her campaign had already reported raising $100,000. Patel has said he also plans to challenge the congresswoman again next year, but Abdelhamid thinks he should sit this one out. “No one who has challenged Maloney in the past has run a truly progressive campaign and offered a clear contrast to her,” Abdelhamid told The Nation. “And I think I’ll be able to do that.”

Abdelhamid is running primarily on housing policy, including a Green New Deal for public housing, as well as economic and racial justice issues. She notes that the district is home to Queensbridge Houses, the largest public housing project in the country. Growing up, rising rents forced her family to move several times and even give up their family business, a deli her father operated in addition to his second job as a cab driver. 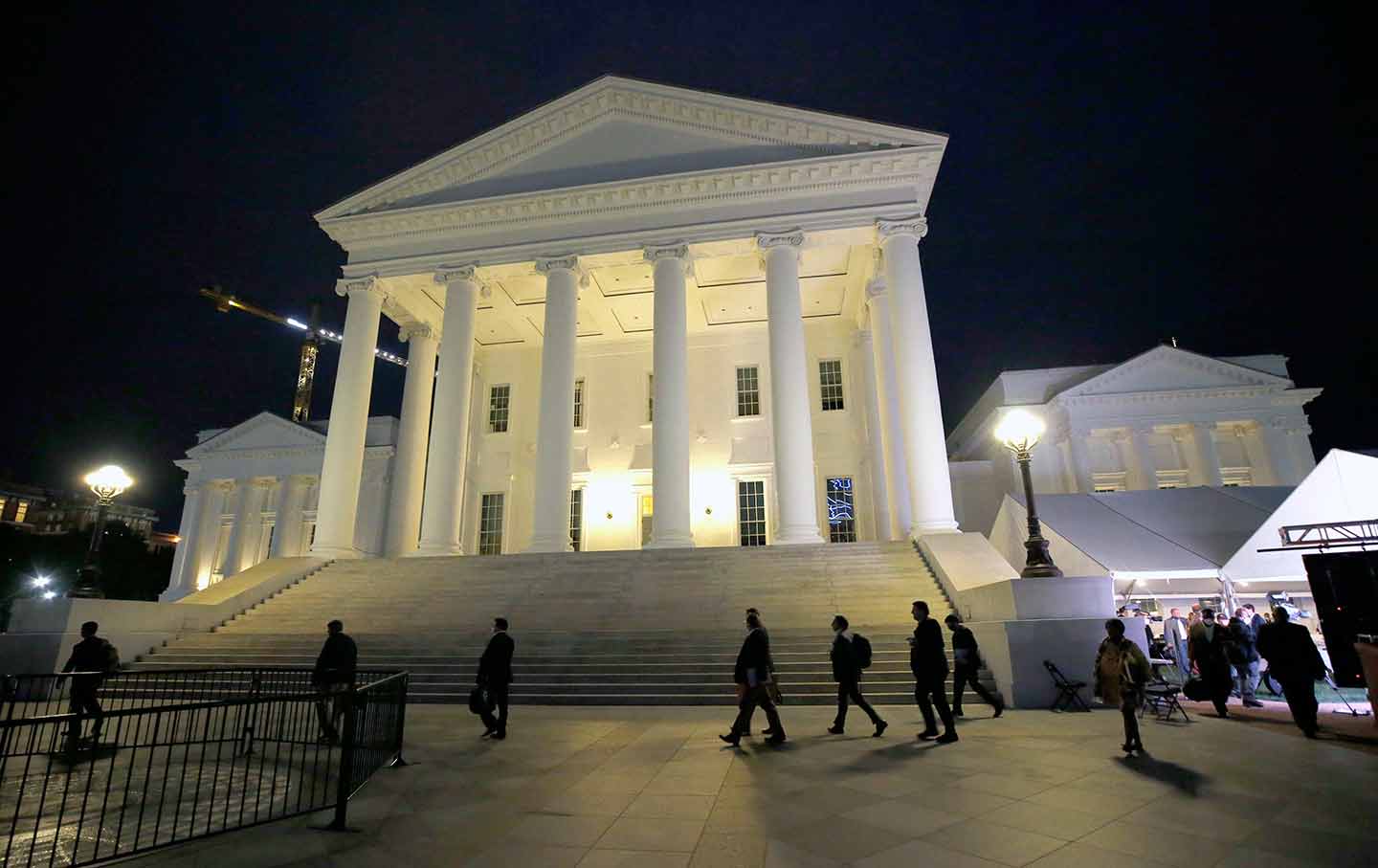 “Rising rent costs in our neighborhood also pushed us out of our home and so I came to organizing both from a class perspective and also just growing up post-9/11 as a Muslim New Yorker,” Abdelhamid said. “My neighborhood community was a community that was targeted specifically by the NYPD. We had informants in our community centers and mosques, we had stop-and-frisk, we had surveillance and deportations and random detentions, so for me, a lot of that really politicized me at a young age.”

New York’s 12th Congressional District covers Manhattan’s Upper East Side and parts of Brooklyn and Queens. It was also one of the few districts that heavily supported Cynthia Nixon in her 2018 primary challenge to Governor Andrew Cuomo.

Maloney isn’t as outwardly conservative as some of the other Democratic incumbents the left has targeted. She’s a member of the Congressional Progressive Caucus and touts that she’s a “proud longtime supporter” of Medicare for All. But many aspects of her congressional career, like her strong support of aggressive policing tactics and tough-on-crime legislation and her opposition to the 2015 Iran nuclear agreement have become political liabilities in recent years. Abdelhamid is also trying to make the case that Maloney, who is a millionaire and rakes in cash from a range of corporate interests, isn’t fighting for the interests of working-class people.

Though it’s still early in the primary season, the Democratic establishment is already getting defensive about this contest. Hours after Abdelhamid’s official campaign launch, New York State Democratic Committee Chairman Jay Jacobs fired back with an aggressive statement about her challenge, defending Maloney’s record and borrowing from the GOP’s strategy of red-baiting. “Make no mistake about it,” Jacobs said. “This challenge is not about progressive causes. This challenge is about one thing: power. Maloney has it and the DSA wants it.”