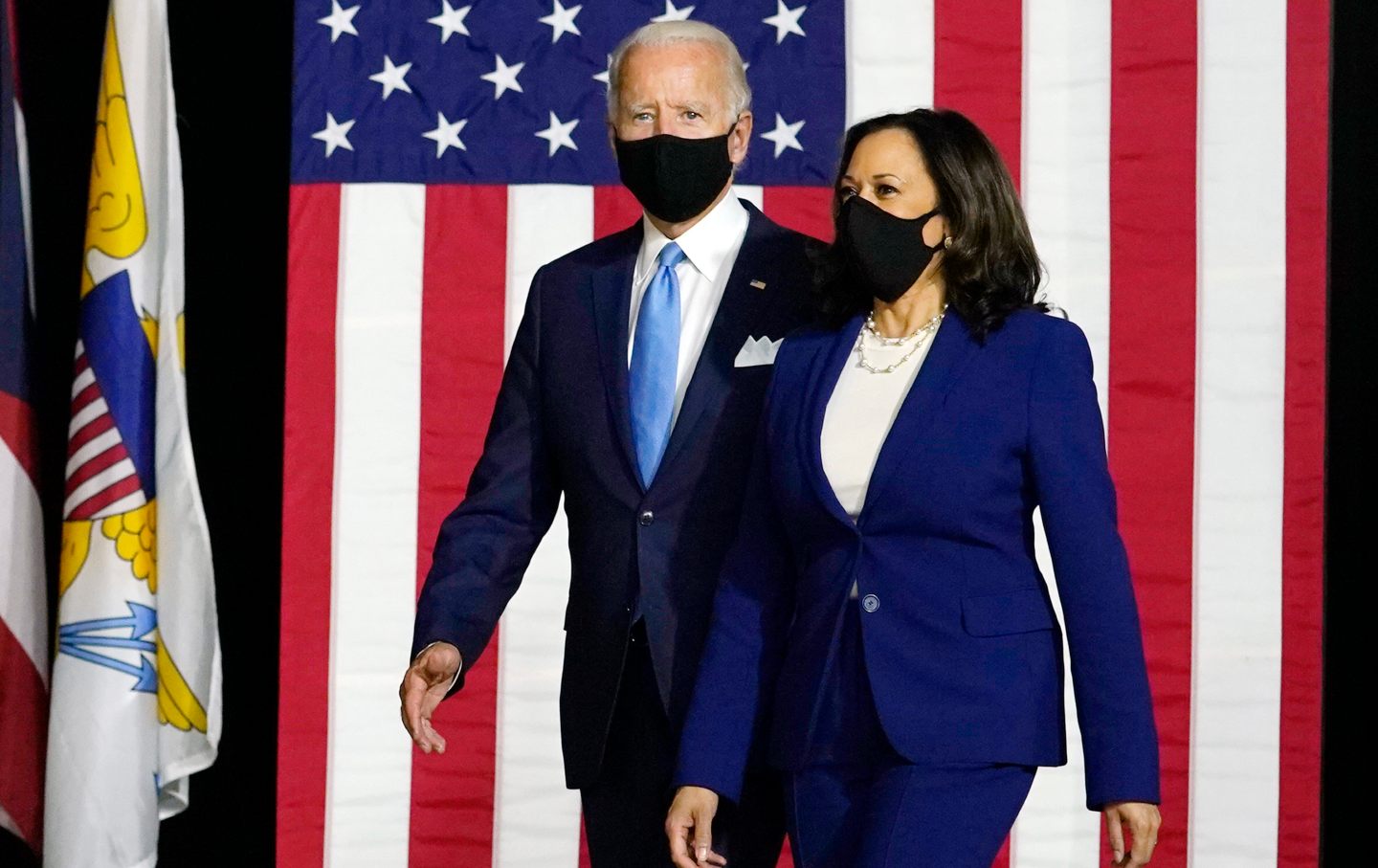 The symbolism and significance of Joe Biden’s selecting Senator Kamala D. Harris (D-Calif.) as the first Black woman and first Asian American on a major party ticket matters to progressives. Still, it’s an open question how committed a Biden-Harris administration would be to real structural change. Biden has never been a particularly progressive politician, and in choosing Harris, he has selected a second-in-command with a similar tendency to align with the establishment. In a crisis moment that calls for bold reform, chances are that reform won’t happen if progressives simply wait for a Biden-Harris administration to take charge. Instead, progressives will have to push hard—in the streets, on the campaign trail, and in the halls of Congress.

In recent years, we’ve seen a rebirth of major protest movements—from the grassroots groundswells for Medicare for All and the Green New Deal, to the massive Women’s March and March for Our Lives, to nationwide walkouts for climate justice and mass demonstrations against police brutality. These movements were mostly aimed at Republican policies and politicians. But they resulted in real change on the Democratic side, too—evidenced by this year’s party platform, which is more progressive than some thought possible.

To be sure, some have noted that the 2020 Democratic platform falls short in not endorsing Medicare for All—and some convention delegates, such as Representative Ro Khanna (D-Calif.), will vote against the platform for this reason. In a statement, Khanna and the other cochairs of Senator Bernie Sanders’s (I-Vt.) presidential campaign argued, “By voicing their dissent, these delegates have ensured that the call for a humane, rational, cost-effective healthcare system will be heard during the convention—and this will benefit the Democratic Party.”