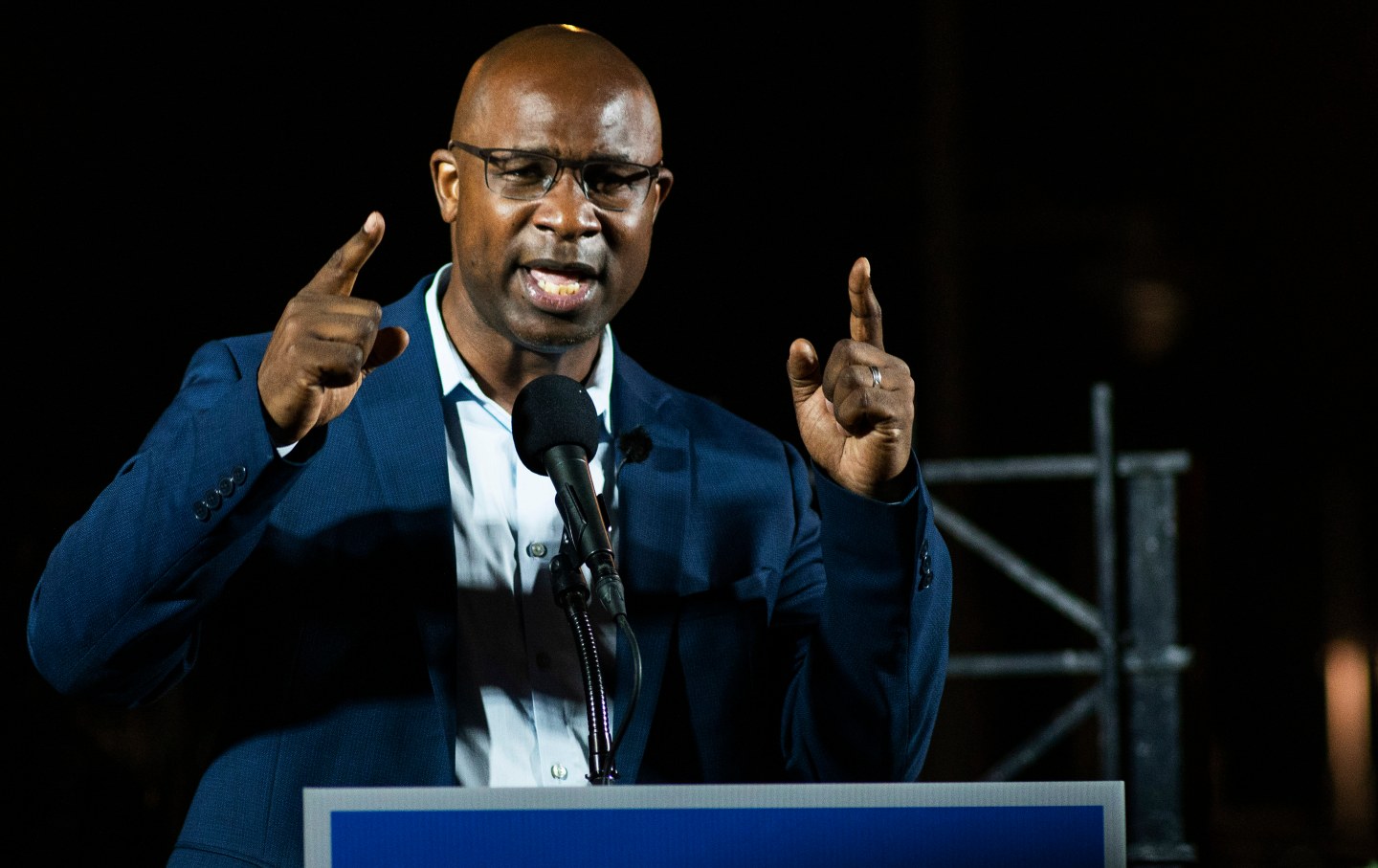 Though the final votes are still being tallied from last week’s Democratic primaries, the outcome is already clear: The progressive movement inside and outside the Democratic Party is, contrary to conventional wisdom, alive and kicking. The millions of people demonstrating in the streets are accompanied by record turnouts in primary elections despite the pandemic. And establishment candidates deaf to the demand for change are courting defeat.

One telling result was Jamaal Bowman’s rout of incumbent Representative Eliot Engel in New York’s 16th congressional district. Bowman, an African American public school educator for the past 20 years, was recruited to run by Justice Democrats, the same group that propelled Alexandria Ocasio-Cortez’s upset victory over Joe Crowley in 2018. Like Ocasio-Cortez, Bowman embraced the full progressive agenda, from racial justice to Medicare-for-all to the Green New Deal. Democratic establishment stalwarts rushed to endorse Engel, the chair of the House Foreign Affairs Committee seeking his 17th term in office. Nancy Pelosi and Charles E. Schumer backed him; so, too, did Hillary Clinton, in her first public endorsement in a Democratic House race this cycle. Bowman was embraced by Bernie Sanders and Elizabeth Warren, as well as key progressive groups. With the choice clear, Democratic voters swept Bowman to victory.