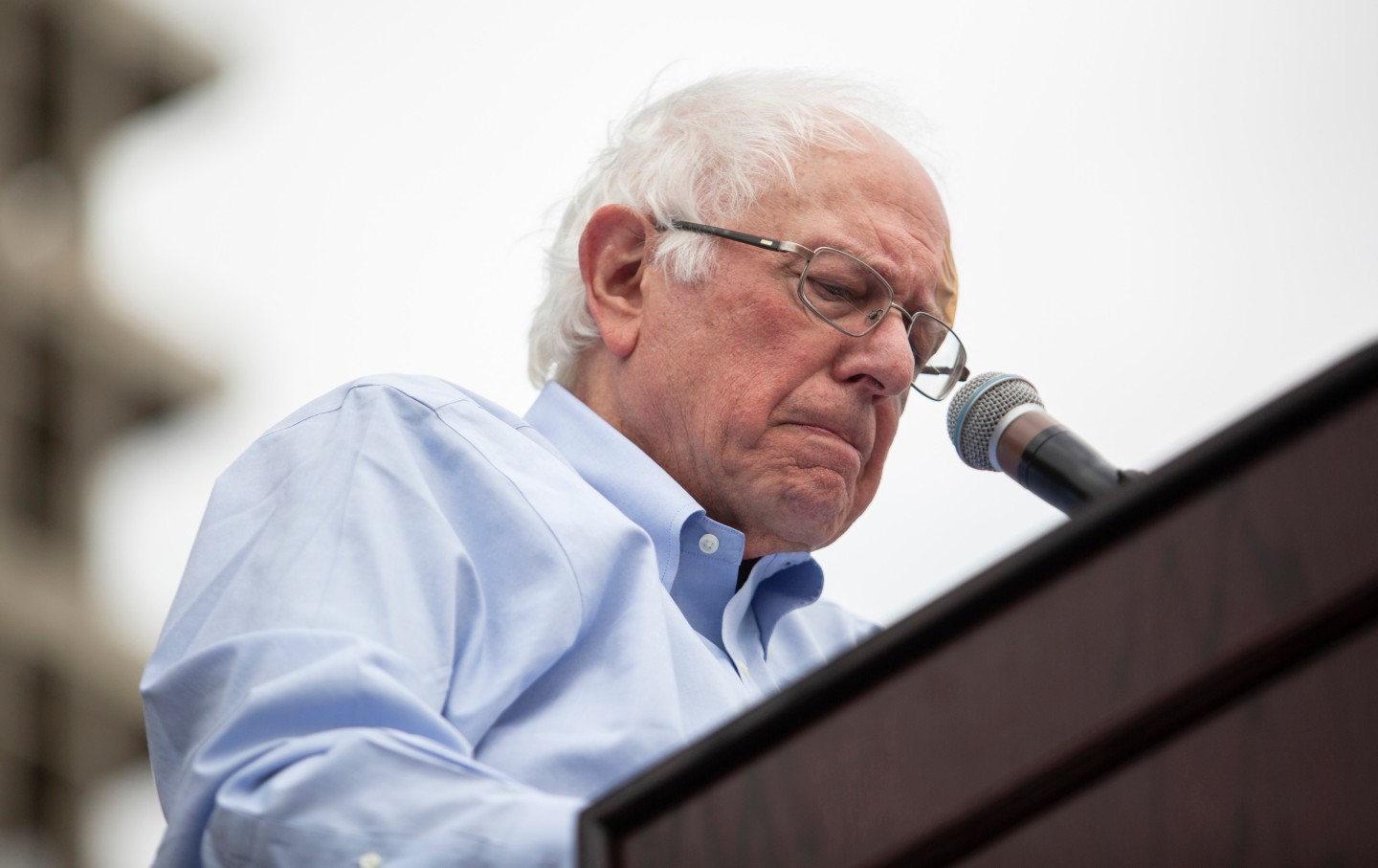 Bernie Sanders’s resounding victory in the Nevada caucuses—and the Vermont senator’s sweep of the popular vote in the first three primaries—makes him the early front-runner for the Democratic presidential nomination. It also puts a bull’s-eye on his back and triggers panic across the party’s establishment and much of the mainstream media. A self-professed “democratic socialist” leading the race? Get ready for red-baiting, slander, and just plain silliness.

Politicians can’t help themselves. The question is whether the media will pile on—or provide common sense. The early returns aren’t encouraging.

President Trump’s reelection campaign is already gearing up its scare machine, which it will roll out against any Democrat. To impugn Sanders, it will scream about Venezuela, Cuba, and economic ruin, while painting Trump as Horatius at the bridge, saving America from socialism.