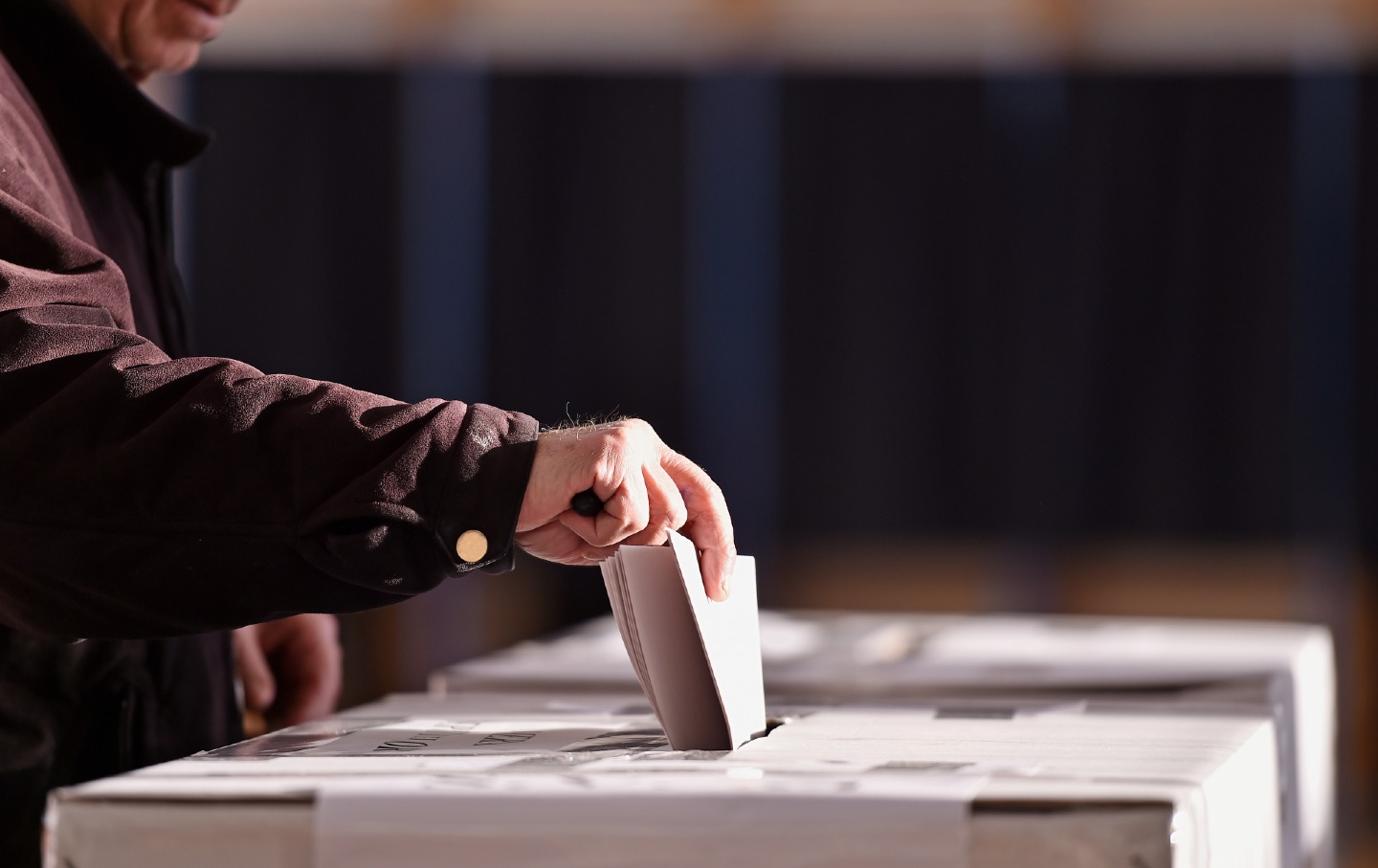 It is hard to believe that the first presidential debate was just one week ago. That night, President Trump worked to undermine voter confidence: He made unsubstantiated claims about voter fraud, urged his supporters to engage in intimidation at the ballot box, and refused to say that he would accept the results of the election. In the days since, Trump’s positive coronavirus test has heightened the chaos. What happens while the president is unable to campaign? What about future debates? Will Trump demand voting be delayed (again)? What will his supporters do if he becomes fully indisposed on or before Election Day?

No matter what happens, we should demand a full and fair election.

The Constitution holds the answer to some of the questions being raised. Constitutional lawyers have laid out various scenarios for how the election would move forward, should the president become incapacitated. And Election Day cannot be moved without the approval of Congress—including a Democratic House.