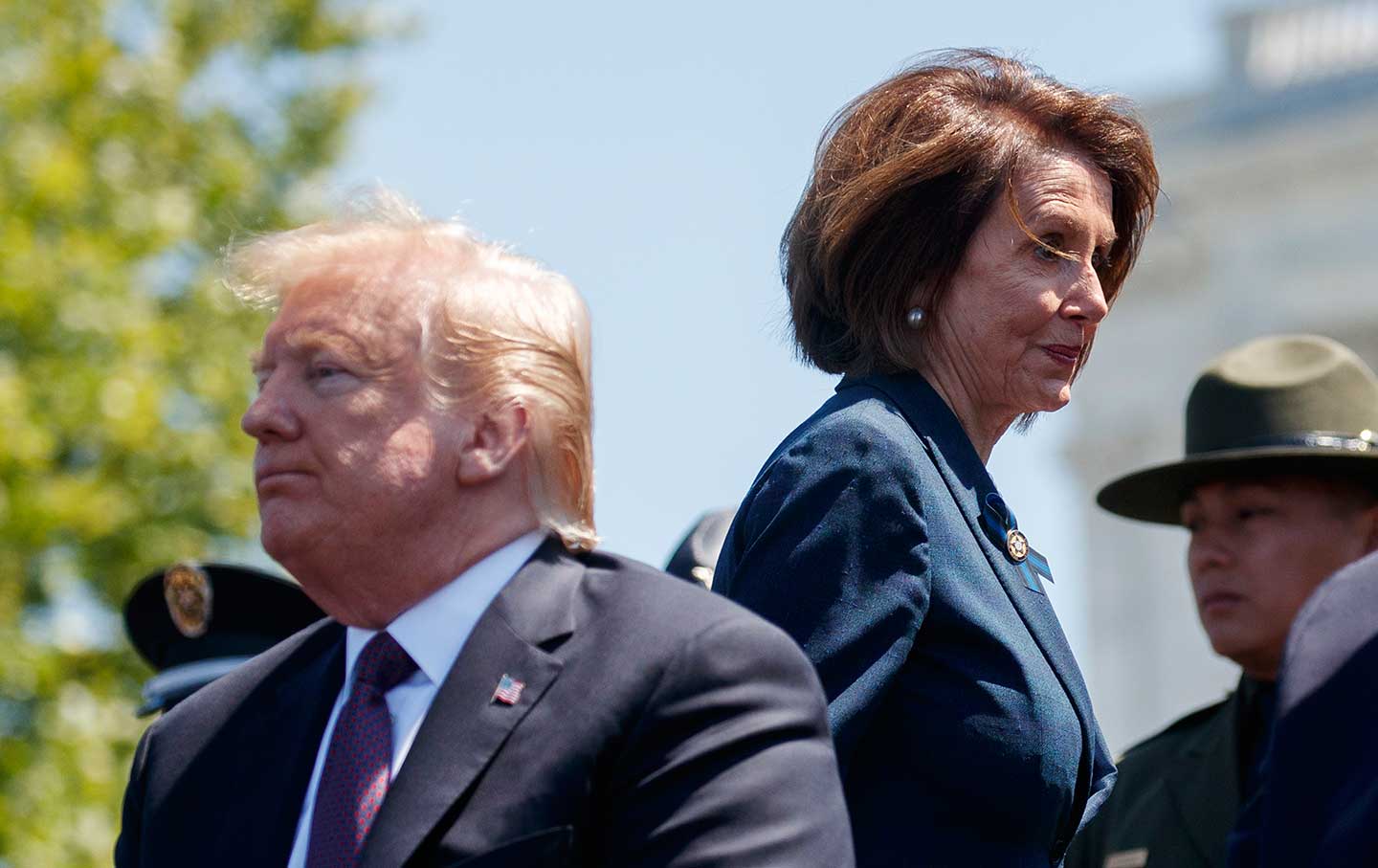 President Trump, master of the purposeful falsehood, complains that instead of attending to the people’s business, Democrats do nothing but investigate the president. Senate majority leader Mitch McConnell (R-KY) echoes such claims. It has become a conventional critique of conservatives: Columnist David Brooks tweeted after the impeachment vote, “Instead of spending the past 3 years on Mueller and impeachment suppose Trump opponents had spent the time on an infrastructure bill or early childhood education? More good would have been done.”

With media coverage fixated on the Trump circus and on impeachment, voters have little sense that anything is being accomplished. But Trump’s insult of Democrats is a lie.

The reality is that House Democrats have been extraordinarily productive, passing nearly 400 bills by mid-November. About 275 of them have bipartisan support and are sitting on the desk of Republican leader McConnell, who will not allow debate or votes. The majority leader boasts that he is the “grim reaper” of House legislation. McConnell’s obstruction of President Barack Obama’s agenda was infamous; now, he is doubling down against measures passed by the Democratic House majority.