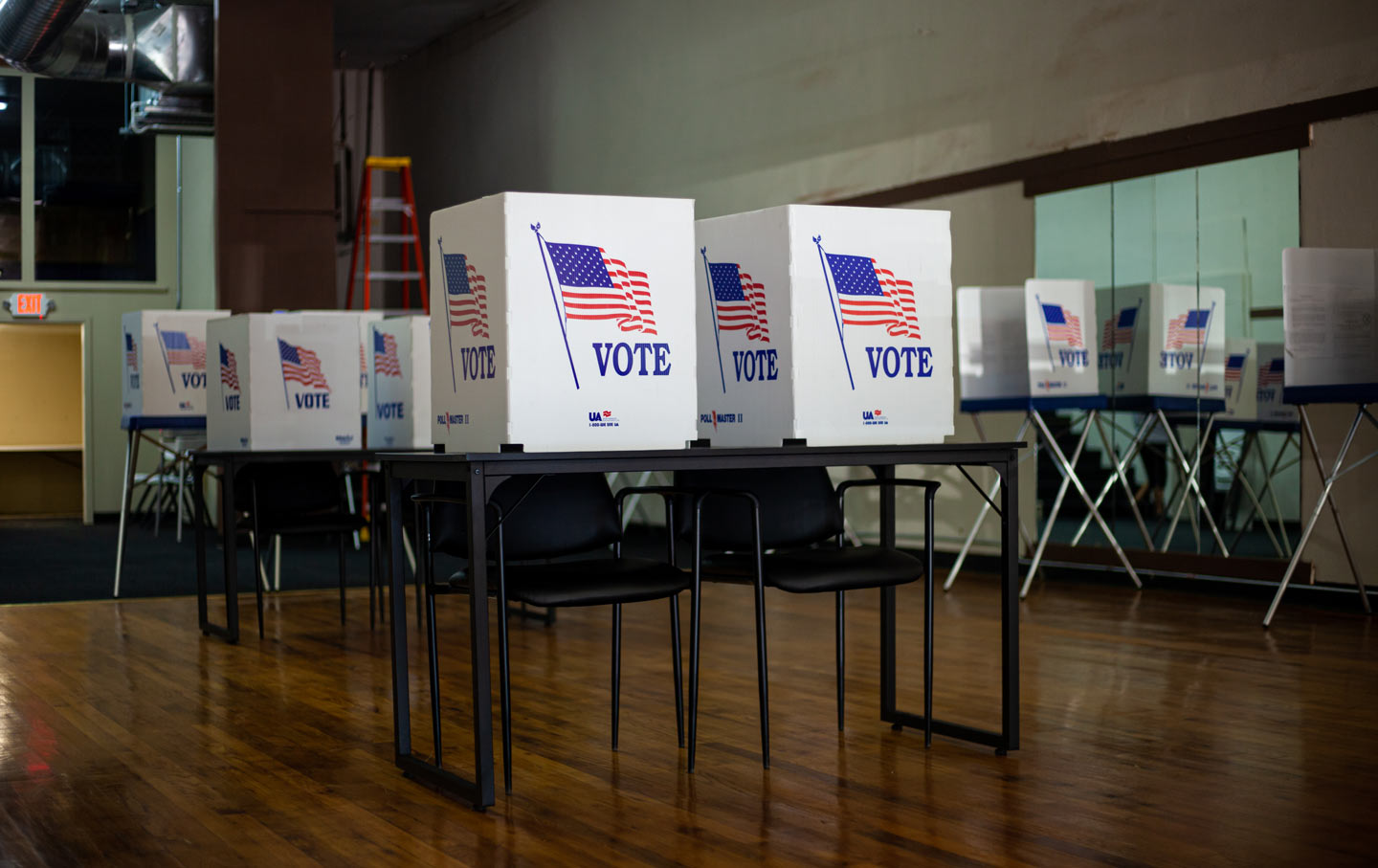 Would you put big money on Democrats winning big in 2022? Recently, a wealthy progressive donor stated on a Listserv for political junkies that he expected Democrats to sweep the House and Senate by large margins. Conventional wisdom, of course, holds that Democrats are likely to lose control of the House and quite possibly the Senate, putting an abrupt end to the progressive reforms that President Biden is advancing. But can Democrats beat the odds next year?

The donor’s argument is that the recovery will be in full gear by 2022, with unemployment plummeting and spirits rising. At the same time, former president Donald Trump is destroying the Republican Party, dividing it internally, and discrediting it externally with his demand that its leaders and candidates avow his “big lie” about the 2020 election, and embrace the hate and the craziness that he spouts. The party has no coherent agenda, offering only obstruction and rants about impending socialism, defunding the police and cancel culture. Senate minority leader Mitch McConnell (R-Ky.) is again devoted to blocking anything Democrats support, including even a bipartisan independent commission to investigate the January 6 insurrection.

No wonder then that, according to Gallup, Republican identification is down to 40 percent of adults with Democrats at 49 percent, the largest gap the polling firm has reported in nearly a decade. Supporters of the establishment wing of the GOP announce (still unformed) efforts to challenge Trump for the control of the party. Some corporations have expressed at least passing dismay at Republican efforts to suppress the vote in states.