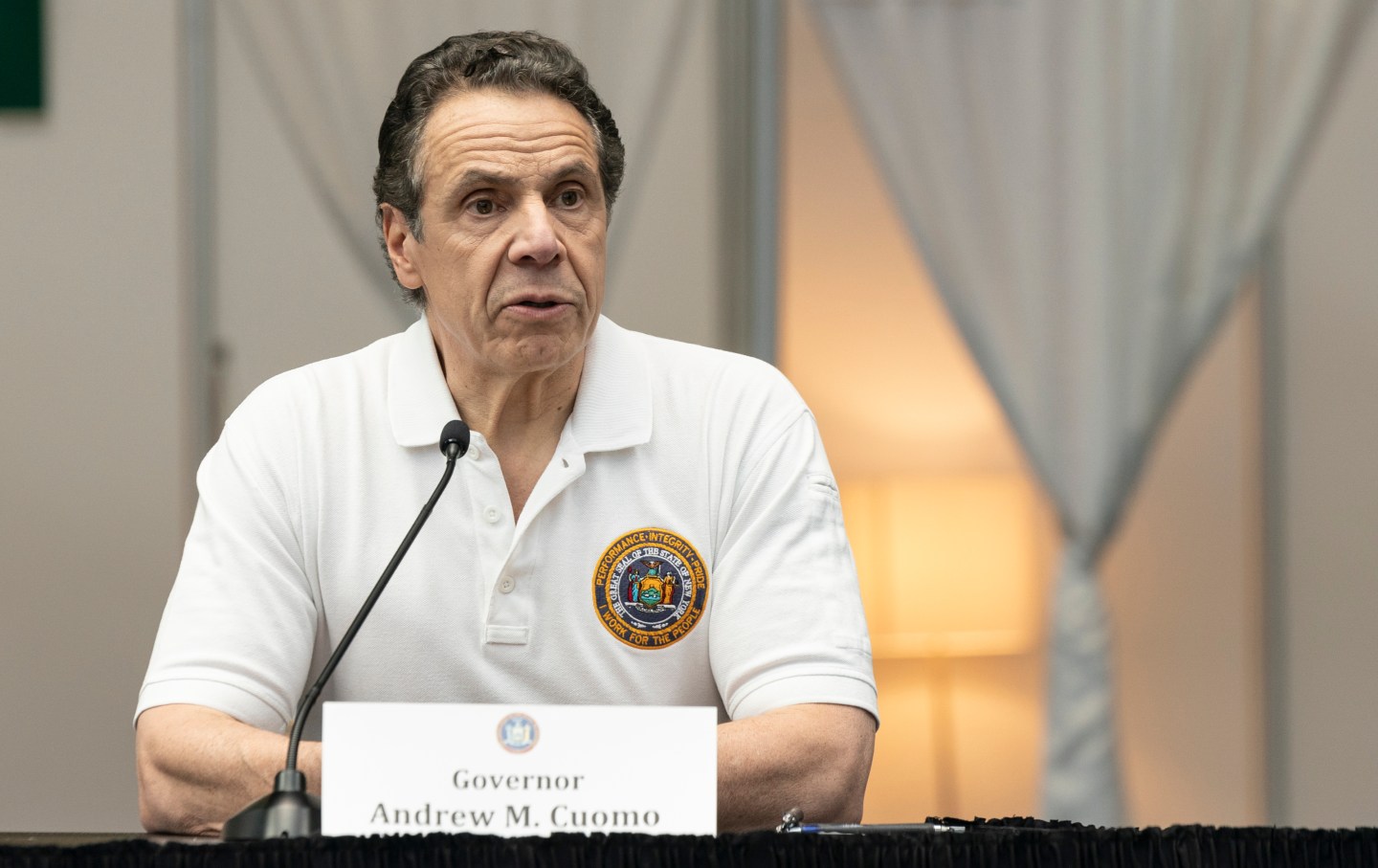 Andrew M. Cuomo is having quite a moment. Using the bully pulpit that the first Governor Roosevelt, Theodore, made famous, the current governor of the Empire State hopes to emerge as our era’s equivalent to the second Governor Roosevelt, Franklin. It’s an astounding, complex transformation brought on by the coronavirus crucible, and the nation is transfixed.

The pandemic is Cuomo’s Great Depression. Unlike our juvenile president, Cuomo has been clear, compassionate and inspiring these past weeks. He has taken the words of Franklin Roosevelt to heart (and to Twitter): “The news is going to get worse and worse before it gets better and better, and the American people deserve to have it straight from the shoulder.”

In his daily news conferences, Cuomo doesn’t deflect responsibility, but rather accepts it: “If someone is unhappy, blame me.” Instead of making sweeping, silly statements, he’s hyper-specific on everything from the number of ventilators the state needs to the number of tests administered. And instead of scoring political points, or humoring free-market fundamentalists who argue that stabilizing the economy should be prioritized over saving lives, he is eloquent in his plain-spokenness. “My mother is not expendable and your mother is not expendable and our brothers and sisters are not expendable…. we’re not going to put a dollar figure on human life.”