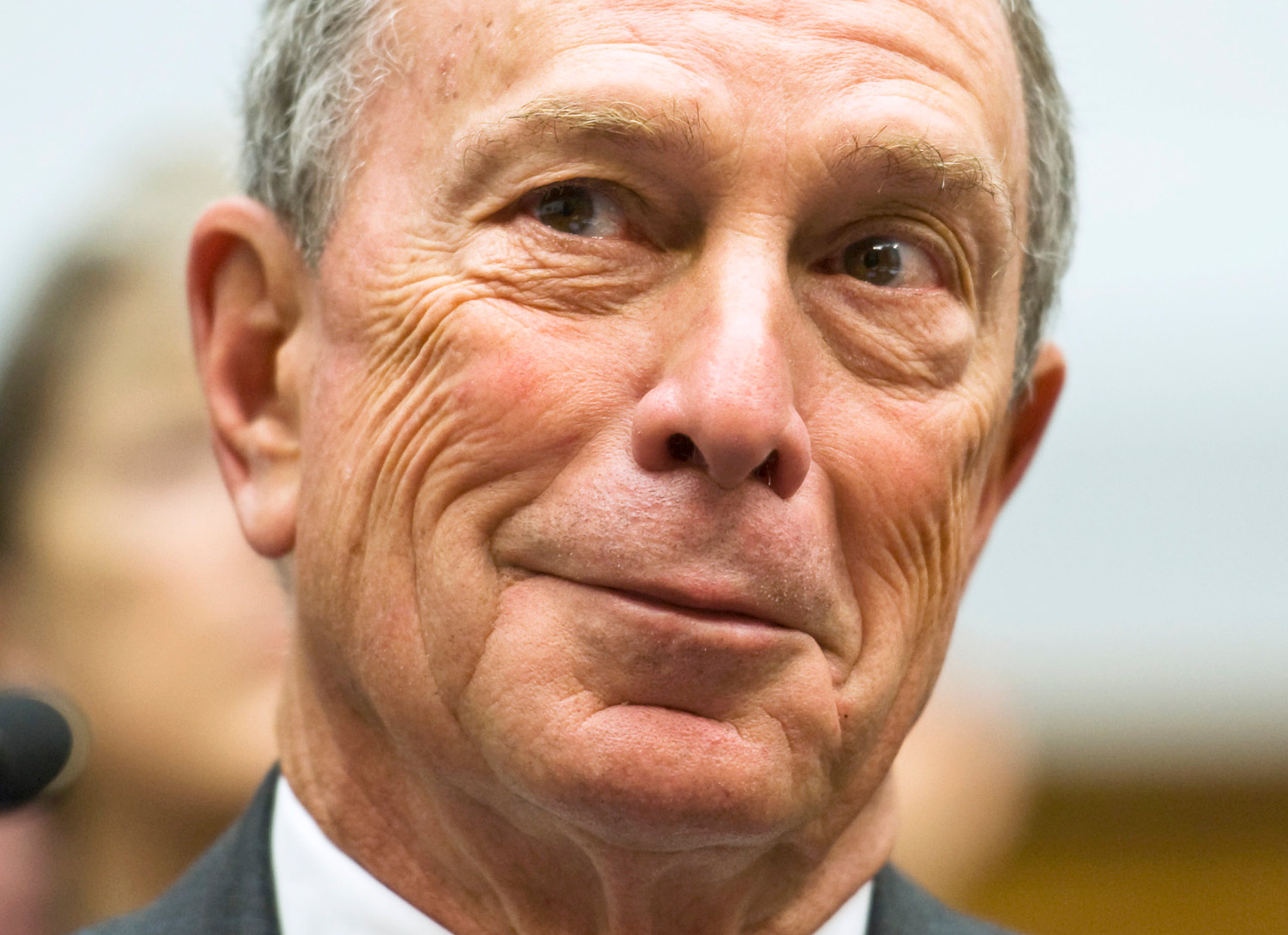 Mayor Michael Bloomberg’s final State of the City address, delivered February 14, 2013, was filled with sparkling statistics that only told half the story. He touted record low welfare rolls but declined to mention a poverty rate that’s as high as ever. New schools opened, but old ones unceremoniously closed. Housing units were built but not ones affordable enough to keep the ranks of the homeless from growing larger than at any time since the Great Depression.

Here are a few numbers he left out:

Funding for human services dried up: down 8 percent when adjusted for inflation, between 2008 and 2013. Source: Fiscal Policy Institute

The homeless population exploded: by 61 percent under Bloomberg, to 50,000 men, women and children in shelters each night. Source: Coalition for the Homeless

The rich paid less than their share: The top one percent earned one third of all income and paid about a quarter of all city taxes in 2010. Source: Fiscal Policy Institute

An unprecedented number of schools closed: 164 schools closed or approved for phase-out since 2002. Source: NYC Department of Education

A job didn’t mean prosperity: 400,000 workers did not earn enough to stay out of poverty in 2011. Source: Fiscal Policy Institute

On the other hand, as Bloomberg pointed out:

Read all of the articles in The Nation‘s special issue on New York City.