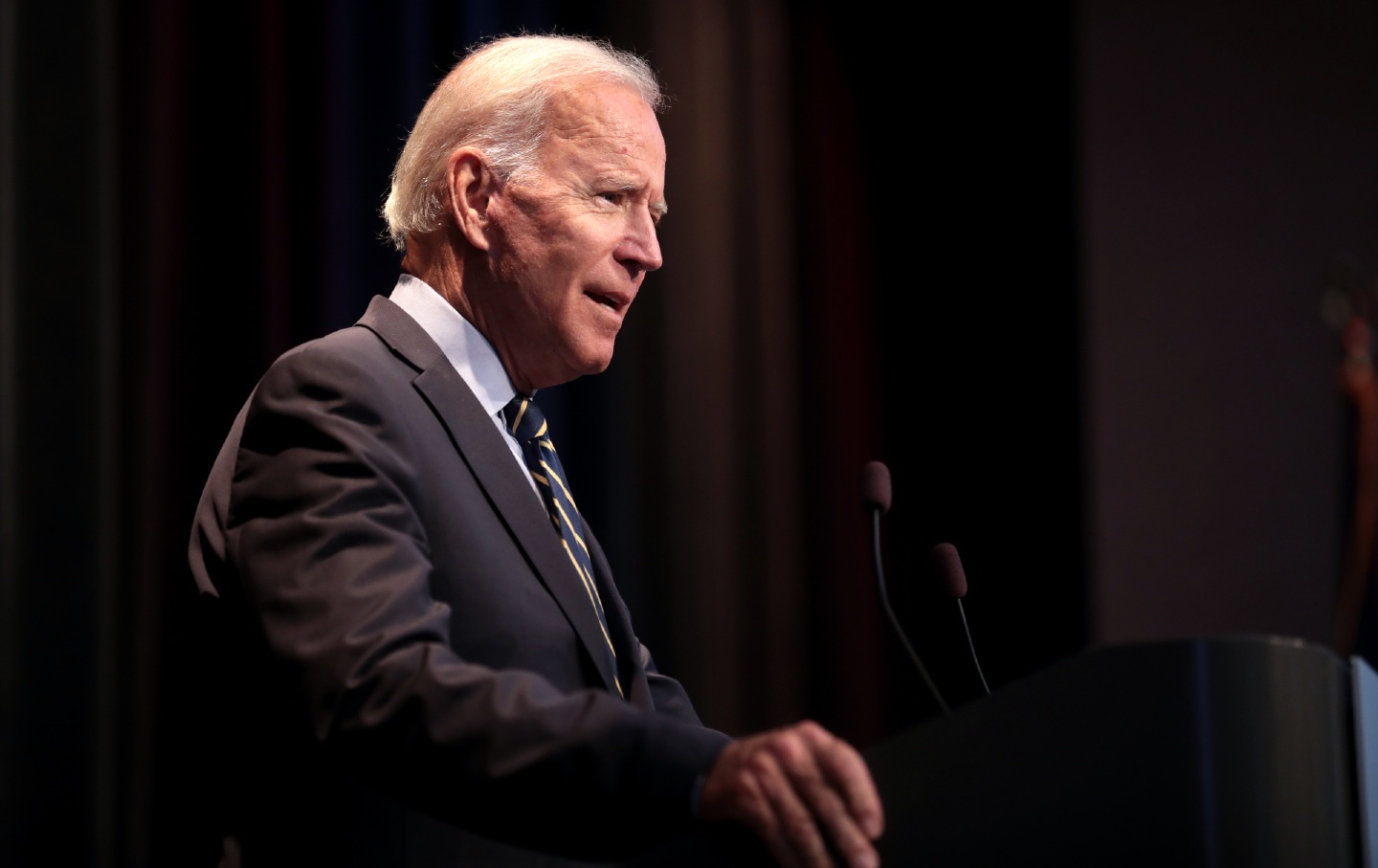 President Biden’s bold $1.9 trillion rescue plan is rightfully lauded. Both liberals and conservatives have suggested that it marks the end of the conservative era that Ronald Reagan launched 40 years ago. But although the new president deserves kudos for his domestic policy, when it comes to foreign policy initiatives, the new era looks hauntingly like the old.

Biden’s foreign policy team—carefully curated exemplars of the establishment—usually says all the right things: The world has changed; new crises—a climate emergency, global pandemic, crushing economic downturn, crippling corruption and inequality—demand attention; revitalizing our democracy and fixing our economy are the top priorities. Americans are “rightly wary,” Antony Blinken noted March 3 in his first major speech as secretary of state, “of prolonged US military interventions abroad.” The president has emphasized addressing the climate crisis, rejoining the Paris accord, naming former secretary of state John F. Kerry as his envoy for climate change and making climate topics central to his first meeting of allies.

But old establishment views maintain their grip on Biden’s foreign policy. The president says that “the simple truth is, America cannot afford to be absent any longer on the world stage.” Biden comes to office with the United States engaging in military action in several countries, confronting Russia on its borders and China in the South China Sea, and maintaining an estimated 800 bases across the world, the largest collection for a country in world history. It will take a wrenching change of priorities and commitments, a fundamental rethinking of national security, to extricate the United States from the inertial force of this institutionalized engagement on the world stage. And the early indications are that the Biden foreign policy team isn’t exactly looking for the exits.