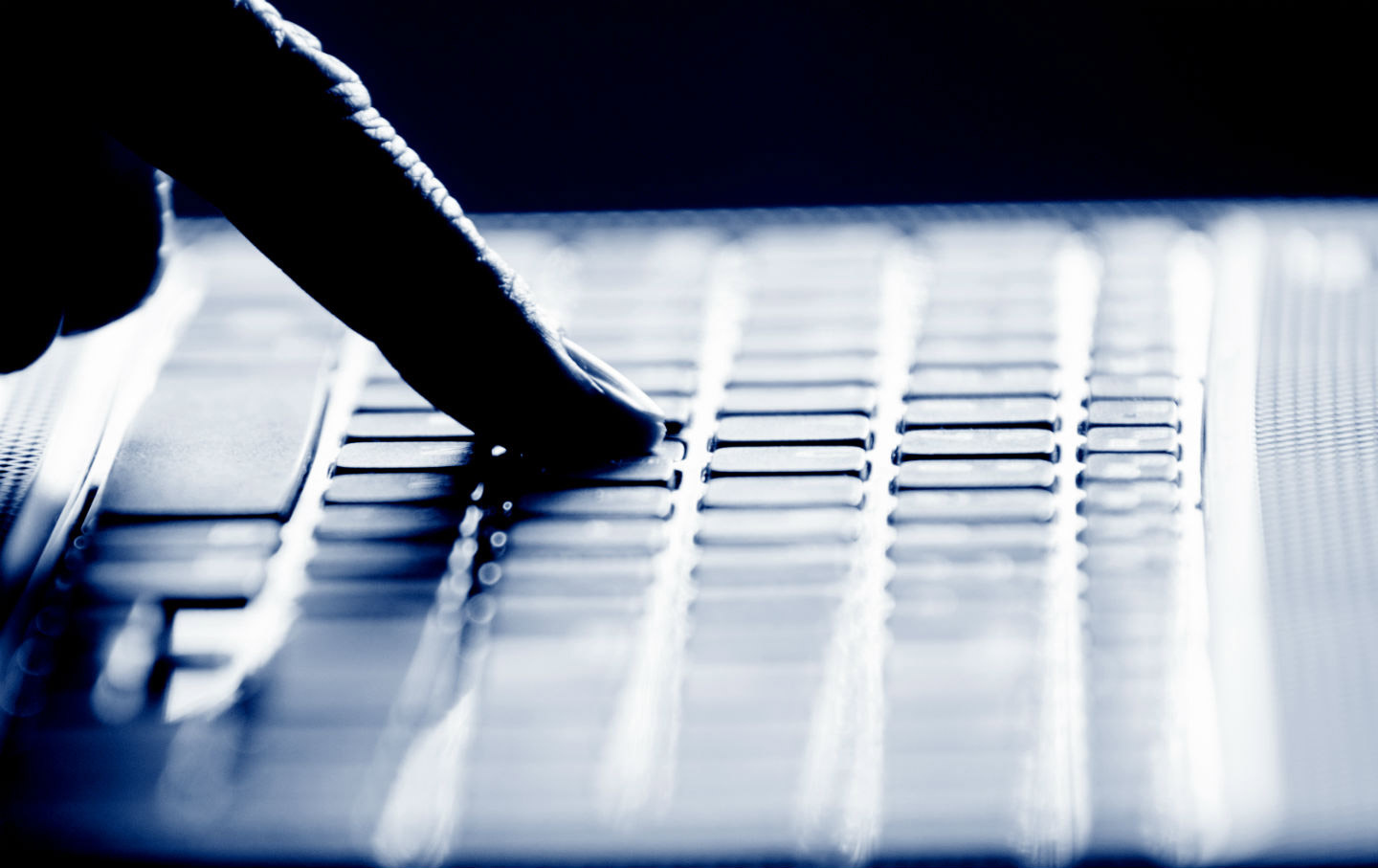 On April 3, Donald Trump signed a repeal of FCC privacy rules passed under Obama, following the previous week’s party-line votes in the House and Senate.2

Trump’s new head of the FCC, Ajit Pai, is the telecom industry’s knight in shining armor. Over the past few weeks, as Congress prepared to repeal, he has advanced a truly peculiar argument in the repeal camp’s favor. Currently, “edge providers” that offer a particular Internet-based service, like Facebook or Google, are governed by the Federal Trade Commission’s guidelines, which allow them to sell information about what you do on their sites. But ISPs, because they form the backbone of the Internet, are regulated as public utilities by the FCC, just like phone service is, and the FCC mandates tighter privacy protections. Pai argues that the repeal is simply making data exploitation “fair.” Or, in his own words, overturning “privacy regulations designed to benefit one group of favored companies over another group of disfavored companies.” Poor AT&T.3

Privacy advocates note that while you might be able to avoid Facebook or even Google to protect your privacy, it’s awfully hard to avoid one of the major telecom providers in a nearly monopolized field. You have to deal with them if you want to be part of the modern world. And they have quite a holistic view of what you’re doing on the Internet. Facebook might know that you’re a Jewish mother of three who went on the Women’s March and likes J.Crew. Your ISP also knows that you researched freezing your eggs on medical websites, you regularly visit HighTimes.com, and that someone on your computer habitually watches pornography in private-browser mode. All this, Republicans feel, should be available for mining and selling by your ISP.4

One of the most dangerous potential effects of the repeal is what Astra Taylor and Jathan Sadowski have, in these pages, called “digital redlining.” Digital redlining is when companies draw on your online information (for example, that you went to a for-profit college and come from an impoverished town) and use it to sell you harmful products, like payday loans or scam debt relief. With the quantity of information available to ISPs, this will only get worse.5

One of the small consolations of this dark moment has been watching Republicans try to come up with explanations for the repeal other than Pai’s lame fairness argument, or that they sold your privacy for campaign contributions (the telecom industry contributed an average of $138,000 to each of the House Republicans, over the course of their careers, who voted for the resolution). Journalist Lee Fang has reported that telecom-funded, self-described civil-rights groups like the League of United Latin American Citizens and OCA–Asian Pacific American Advocates offered a fig leaf to Republicans by arguing that their constituents would prefer being alerted to discounts through advertising to maintaining their privacy. But it should be plain to any observer that telecom companies simply want to make money the way that edge providers do: by collecting and selling your personal information to advertisers.6

Republican lawmakers have managed to pass a bill that absolutely no one but the telecom industry could love. Privacy is now a luxury item, available to the tech-savvy and those who can pay extra for it. The rest of us are now in the position of paying large companies to mine our private information. Call it surveillance, call it exploiting us twice, or call it what even one Breitbart commentator did: “an attack against freedom.7