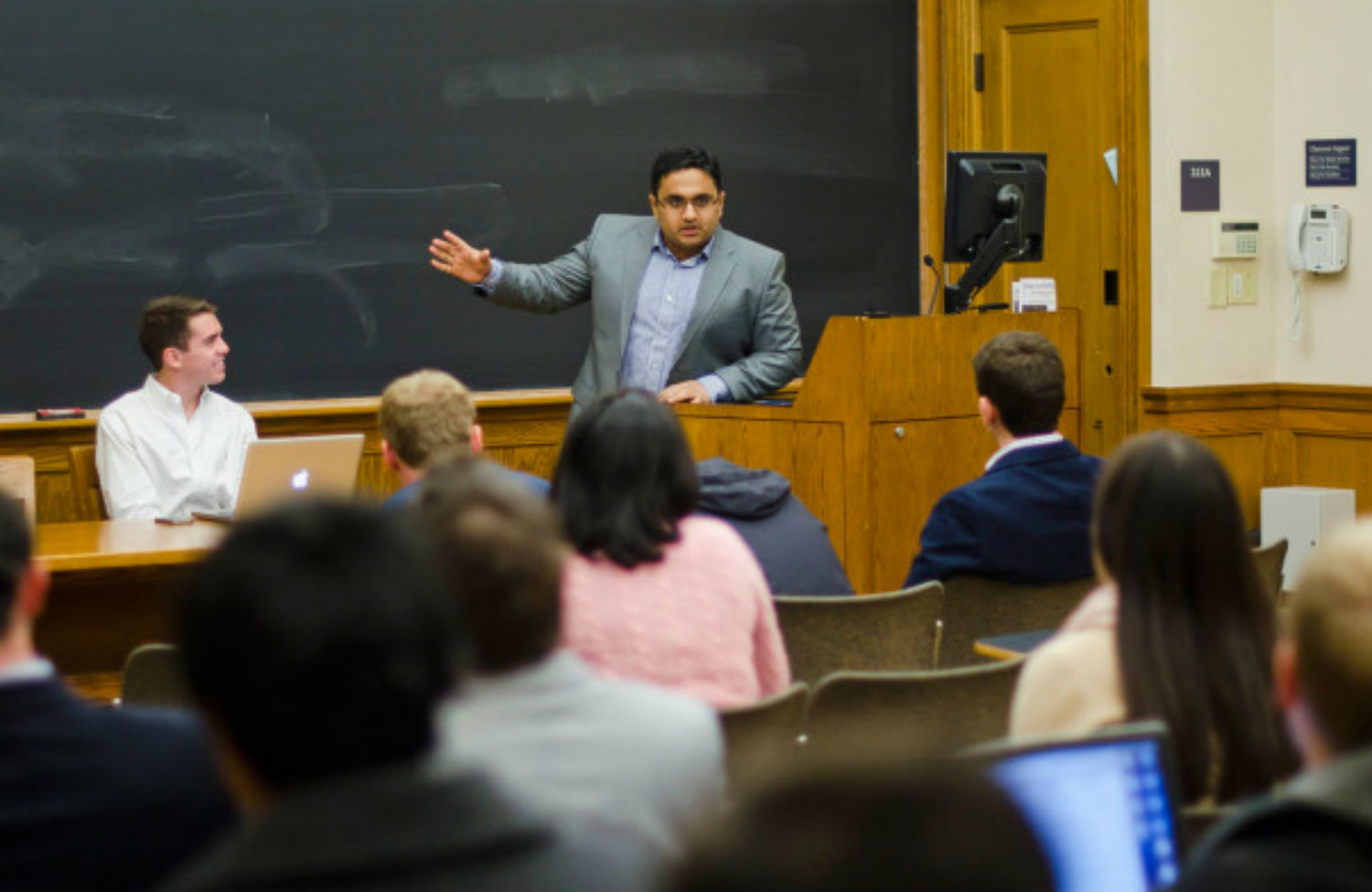 This article was originally published in the student-run Yale Daily News.

This past weekend, the two highest university bodies on investor action met to formally discuss the possibility of Yale’s divestment from fossil fuels.

The Advisory Committee on Investor Responsibility (ACIR), which is made up of eight professors, students and alumni and evaluates ethical issues surrounding the university’s investments, raised the arguments for and against divestment before the Yale Corporation Committee on Investor Responsibility on Saturday in a confidential meeting. The ACIR was charged with recommending whether or not Yale should restrict its investments in fossil fuel companies. Though the results of the meeting have not been released, the CCIR has the final authority to direct the Yale Investments Office on the issue of divestment and is expected to present a decision soon.

“I know that [the trustees] take Yale’s leadership around climate change seriously,” said Yonatan Landau SOM ’15, a member of the student divestment advocacy group Fossil Free Yale. “With continued support from the broader Yale community, I hope they will see that they can safely take a major step forward in leading the world away from disastrous climate change.”

Landau said he knows Yale Corporation members are aware of a 2013 study published by the University of Oxford demonstrating that divestment campaigns have the potential to impact fossil fuel companies and government legislation.

Last month, Fossil Free Yale, the student group that has led the charge for divestment on campus in recent months, presented its case to members of the ACIR. During that meeting, ACIR chair and Yale Law School professor Jonathan Macey said Fossil Free Yale and the ACIR would work together to send letters to companies involved in manufacturing fossil fuels and ask them to disclose the environmental impact of their activities.

In a campus-wide referendum held in November 2013 by the Yale College Council that saw responses from over half of the undergraduate population, 83 percent of voters favored divestment.

While University President Peter Salovey said corporation discussions are confidential, he added that the conversation between the ACIR and the CCIR this weekend was “robust” and that both committees are dedicated to the principles described in the “Ethical Investor”—a 1972 book that describes Yale’s ethical investing guidelines.

In the meantime, Gabe Rissman ’16, the policy coordinator of Fossil Free Yale, said the ACIR is working on a letter to companies asking them to release data on the emissions they generate relative to their energy production. Knowledge of this figure could give Yale an empirical estimate of each company’s impact on the climate, members of Fossil Free Yale said last month. Of the 200 largest coal, oil and gas companies, only 10 percent already report the metric.

The group hopes the university will decide to divest from the companies that do not comply with the disclosure request, Gabe Levine ’14, another Fossil Free Yale member, said last month.

In January 2014, the Yale College Council said it was engaging senior Yale administrators in the discussion over fossil fuel divestment.