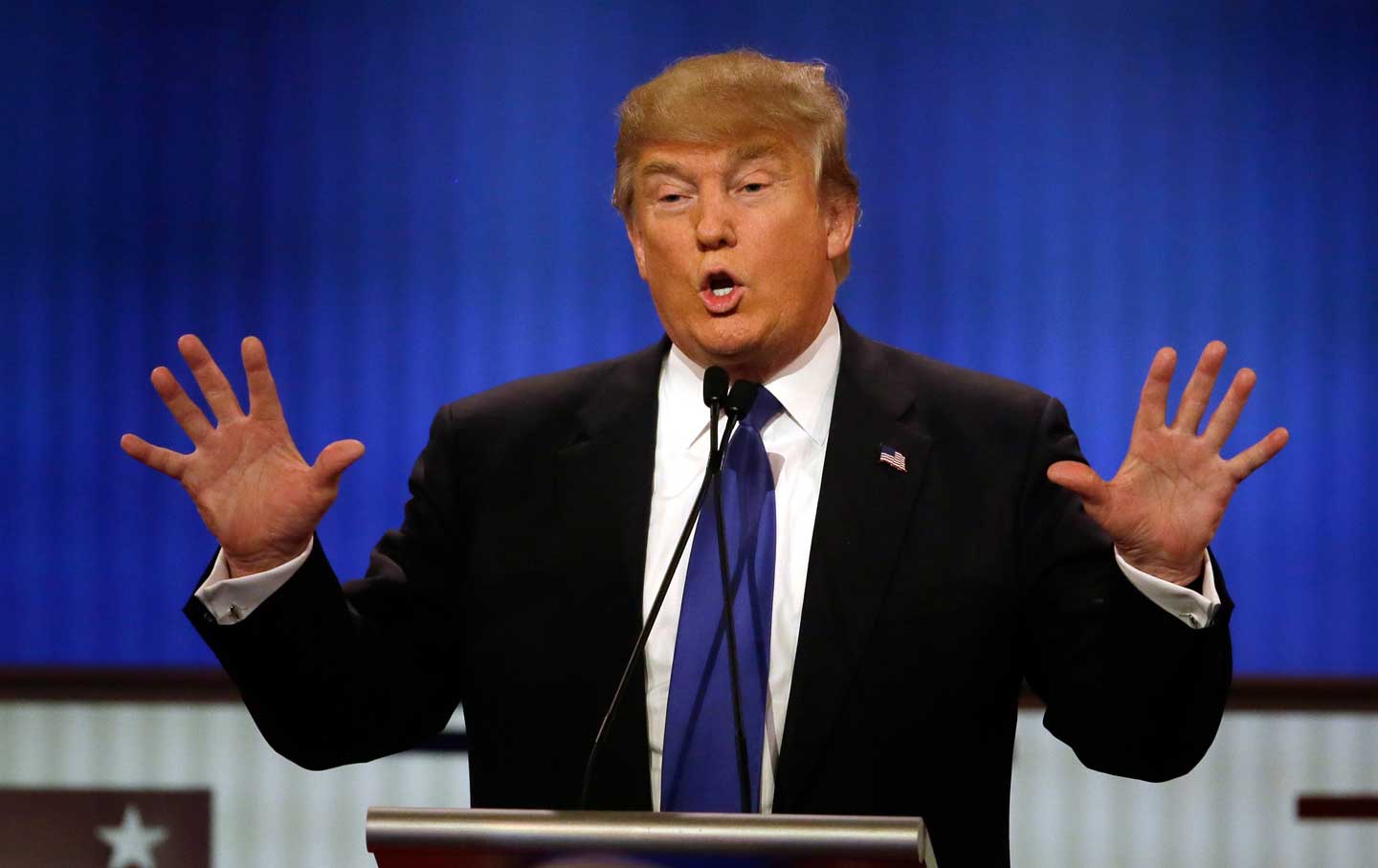 London has elected a new mayor, Sadiq Khan, and he is poised to emerge as a global spokesman on urban issues and human rights.

That was obvious even as Thursday’s election results were being announced. New York Mayor Bill de Blasio tweeted that he was “sending congratulations to London’s new Mayor and fellow affordable housing advocate, @SadiqKhan. Look forward to working together!”

New York’s mayor is not alone in expecting big things from a Mayor Khan.

A member of Parliament who served as minister of state for communities and minister of state for transport in the last Labour Party government, and in recent years has been the United Kingdom’s shadow secretary of state for justice, shadow lord chancellor, and shadow minister for London, Khan trained as a lawyer and specialized in human-rights issues (chairing the British civil-liberties group Liberty). In other words, Khan entered the mayoral race as a highly engaged and notably experienced leader of his party and his country.

Khan’s campaign to lead one of the world’s great cities relied heavily on his personal story, with the candidate declaring, “My story is a story of London. My father was a bus driver and my mother sewed clothes. London gave me the chance to go from a council estate to helping to run a successful business and serving in the Cabinet. My vision for London is a simple one—I want all Londoners to have the same opportunities that our city gave me: a home they can afford, a high-skilled job with decent pay, an affordable and modern transport system and a safe, clean and healthy environment.” Yet the Khan campaign was sufficiently issue-oriented and visionary to lead The Guardian to end its endorsement of the Labour Party candidate by writing, “London should vote, and vote enthusiastically, for Citizen Khan.”

"It’s too easy to dismiss Donald Trump as a buffoon..." -- Sadiq Khan

Khan’s religion became an issue in the campaign. Goldsmith and his Tory backers played on stereotypes and bigotries, employing what critics described as “divisive, sectarian tactics” in what was decried as an “appalling dog whistle campaign.” Goldsmith’s approach was not so crude as that of Donald Trump in the United States, but it was ugly enough to earn a rebuke from The Guardian, which observed,

Words like “radical,” which are flattering in some contexts but damaging when applied to a Muslim, have been repeatedly flung at Mr Khan. Tory politicians up to and including the prime minister have damned him for meeting illiberal Muslim figures, irrespective of whether they were political allies or foes. And the Conservatives have taken to issuing suspicious bespoke leaflets to non-Muslim minority ethnic communities.

The ultra-diverse capital of a diverse country, London has to live together before it can do anything else. The Muslim community is often the principal loser from division. Mr Khan—who has shown a resolute stance against antisemitism—holds out some prospect of healing it.

Khan will be an able leader of London.

But, as New York Mayor de Blasio’s welcome indicates, Khan will also step onto a global stage, and he will eventually be invited to international forums in many countries—including the United States.

"We must take Islamophobia seriously... it’s not just Muslims that are at risk-it’s all of our safety." -- Sadiq Khan

Unfortunately, the United States has some recent experience with “divisive, sectarian tactics” in its politics. So much, in fact, that as the London results were being announced, former Swedish prime minister Carl Bildt (who has served as a European Union and United Nations special envoy) tweeted, “A Muslim elected as new mayor of London. Will be banned from visiting the US under a Trump presidency.”

The presumptive presidential nominee of the Republican Party has run a campaign that demonizes Muslims, going so far as to announce last December that “Donald Trump is calling for a total and complete shutdown of Muslims entering the United States until our country’s representatives can figure out what is going on.”

Would airline representatives, customs agents, or border guards inquire about a traveler’s religion? Trump was asked on MSNBC’s Morning Joe.

Trump replied: “They would say: ‘Are you Muslim?’”

“And if they said, ‘yes,’ they would not be allowed in the country?” interviewer Willie Geist asked.

Trump would eventually list some exemptions from the “total and complete shutdown.” According to The Washington Post, they included “U.S. citizens who are Muslim and traveling abroad would be allowed to reenter, along with Muslim members of the U.S. military returning from tours overseas. Muslim leaders of foreign countries would also be allowed in and exceptions would be made for athletes headed to the U.S. to compete.”

The new mayor of London is not exactly a Muslim leader of a foreign country.

But he is the leader of an international city with a population greater than than of many countries—and with an economic and cultural reach that extends globally.

Would Sadiq Khan, as the mayor of London, be welcome in Donald Trump’s America?

Would a President Trump or his agents have to make an exception to allow for Mayor Khan’s entry to the United States?

Would a Mayor Khan be asked about his religion upon arriving as a US airport?

Those are not questions that Americans should ask casually, or comfortably.

Among those who have been warning about the danger of Trump’s rhetoric—and of his proposed policies—is Sadiq Khan.

“It’s too easy to dismiss Donald Trump as a buffoon—to point and laugh at a man whose worldview is as ridiculous as his hairdo. But to do so is to make light of a very serious threat,” Khan wrote last fall. “Trump is just the latest public figure to articulate a growing wave of Islamophobia across the western world. His shocking views justify the actions of those who commit hate crimes and worse, play into the hands of terrorists such as Daesh [the Islamic State]—making Britain less safe.”

“The growing wave of Islamophobia that will be fueled by Trump’s comments makes [feeds resentment and anger]. Being subjected to Islamophobic abuse makes integration less likely, and amplifies the views of the extremists rather than the mainstream. It’s divisive and dangerous and puts British lives at risk,” warned Khan, who concluded, “Few people in Britain take Trump’s words seriously, but they must not be ignored or laughed off. We must take Islamophobia seriously, because it’s not just Muslims that are at risk—it’s all of our safety.”

This a wise and knowing response to Trump and Trumpism. It has been heard in London. It should be heard in the United States—no matter what Donald Trump says.