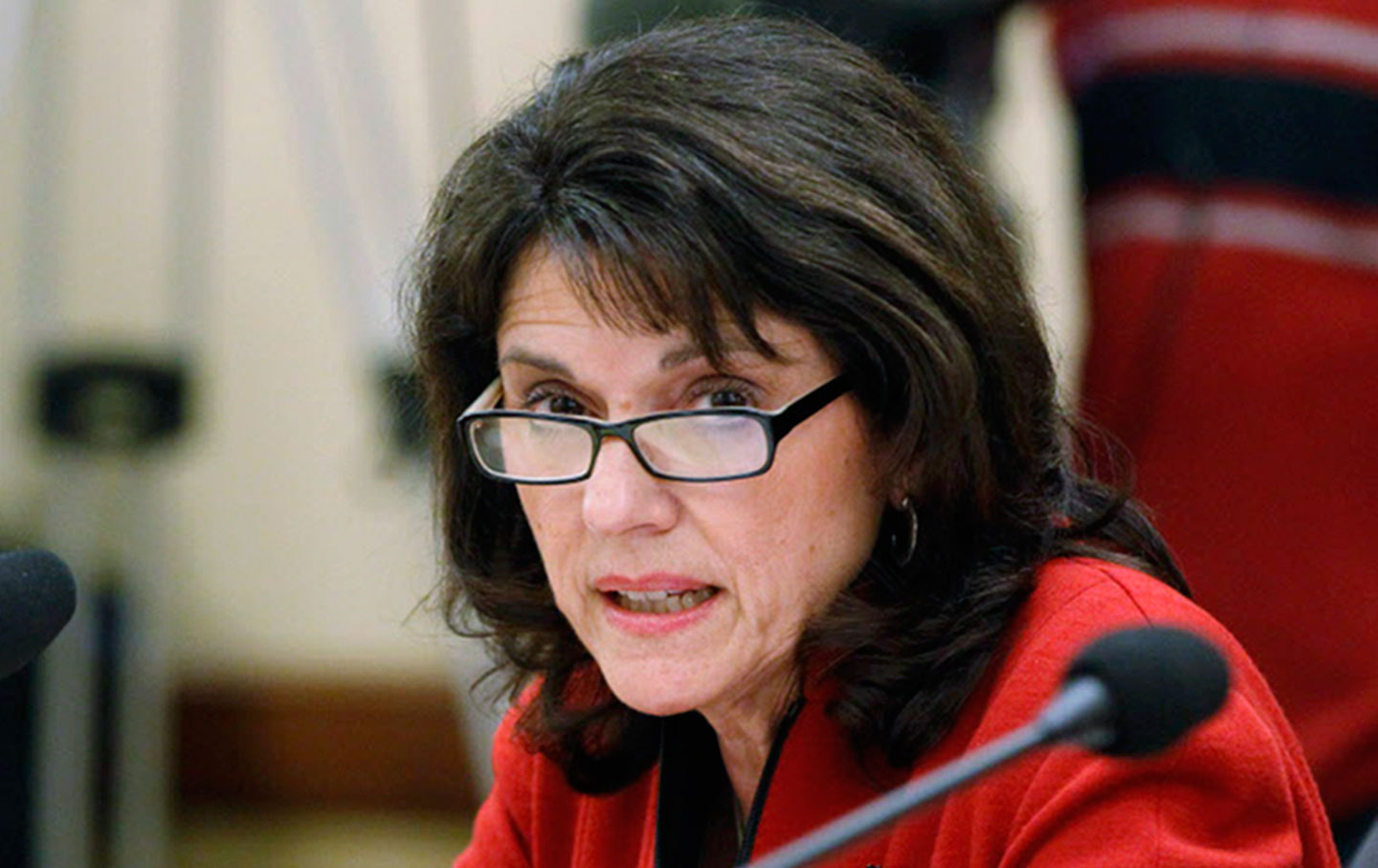 US Senator Kamala Harris posed the essential question to Gina Haspel, Donald Trump’s nominee to take over as director of the CIA. Following revelations regarding Haspel’s role in what Amnesty International describes as “the CIA’s program of torture and enforced disappearances,” and amid concerns expressed by the human-rights group that Haspel may “have been involved in covering up possible evidence of crimes under international law,” Harris sought clarity on what the nominee now thinks about the past use of torture.

“I asked CIA director nominee Gina Haspel if she believed enhanced interrogation tactics like waterboarding were immoral,” recalled Harris after the hearing. “It was a yes or no question. She refused to answer.”

Arizona Senator John McCain, the former prisoner of war, who knows a good deal more about torture than do his colleagues, watched the hearing. When it was finished, the Republican chairman of the Senate Armed Services Committee concluded that: “Ms. Haspel’s role in overseeing the use of torture by Americans is disturbing. Her refusal to acknowledge torture’s immorality is disqualifying. I believe the Senate should exercise its duty of advice and consent and reject this nomination.”

Remarkably, on the same day that Trump’s nominee disqualified herself, a Republican state legislator who is challenging US Senator Tammy Baldwin (D-WI) endorsed Haspel’s nomination and decried the incumbent senator’s failure to do the same. “Baldwin’s silence on her nomination is just another signal that she’d rather bow to our enemies than tell terrorists we’ll do what’s necessary to ensure Americans are kept safe,” declared State Senator Leah Vukmir, a longtime ally of Governor Scott Walker.

Vukmir did not stop there. Referring to reports that Khalid Sheikh Mohammed, who has been identified as the principal architect of the 9/11 terror attacks, had sought to provide the Senate with information regarding Haspel’s past, Vukmir claimed, “After Senator Baldwin’s outrageous support of the Iran deal, it’s no surprise that she would rather give the man behind the 9/11 attacks and other terrorists hugs and safe spaces than take adequate action to protect America and confirm Gina Haspel quickly.”

It was certainly gutter politics. But Vukmir’s approach is not entirely new.

The seat that Baldwin and Vukmir are seeking this year was once held by Wisconsin Senator Joe McCarthy, the red-baiting Republican whose disregard for the truth was so crude and so destructive that the Senate finally censured him in 1954.

It has been many years since a serious contender for a Wisconsin Senate seat stooped as low as McCarthy. But Leah Vukmir has earned comparison with her partisan predecessor—along with recollection of the question attorney Joseph Welch asked of McCarthy: “Have you no sense of decency?”