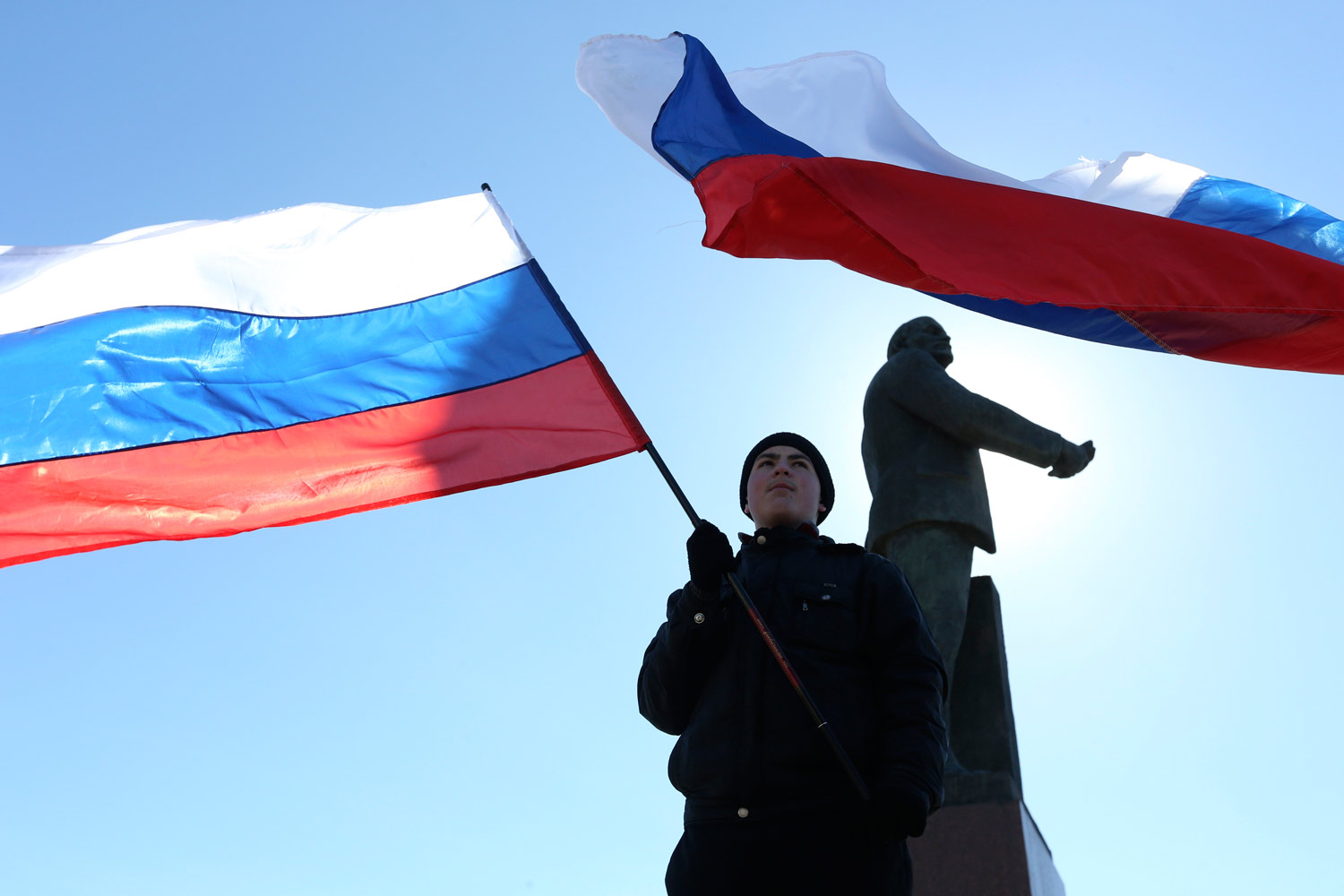 Nation contributing editor Stephen Cohen joined The John Batchelor Show on Tuesday to discuss the future of the Ukrainian crisis. In the aftermath of the implementation of the Minsk II agreements, Cohen questions whether Kiev will take the next step and give Eastern Ukraine a greater degree of autonomy. If this goes through successfully, at the end of the year, “control of the Russian-Ukrainian border…purportedly the border being crossed by Russian arms and maybe Russian troops into the war, that border will be returned to the control of the Kiev government.” But can this major step forward be accomplished with opponents of Minsk II on guard?