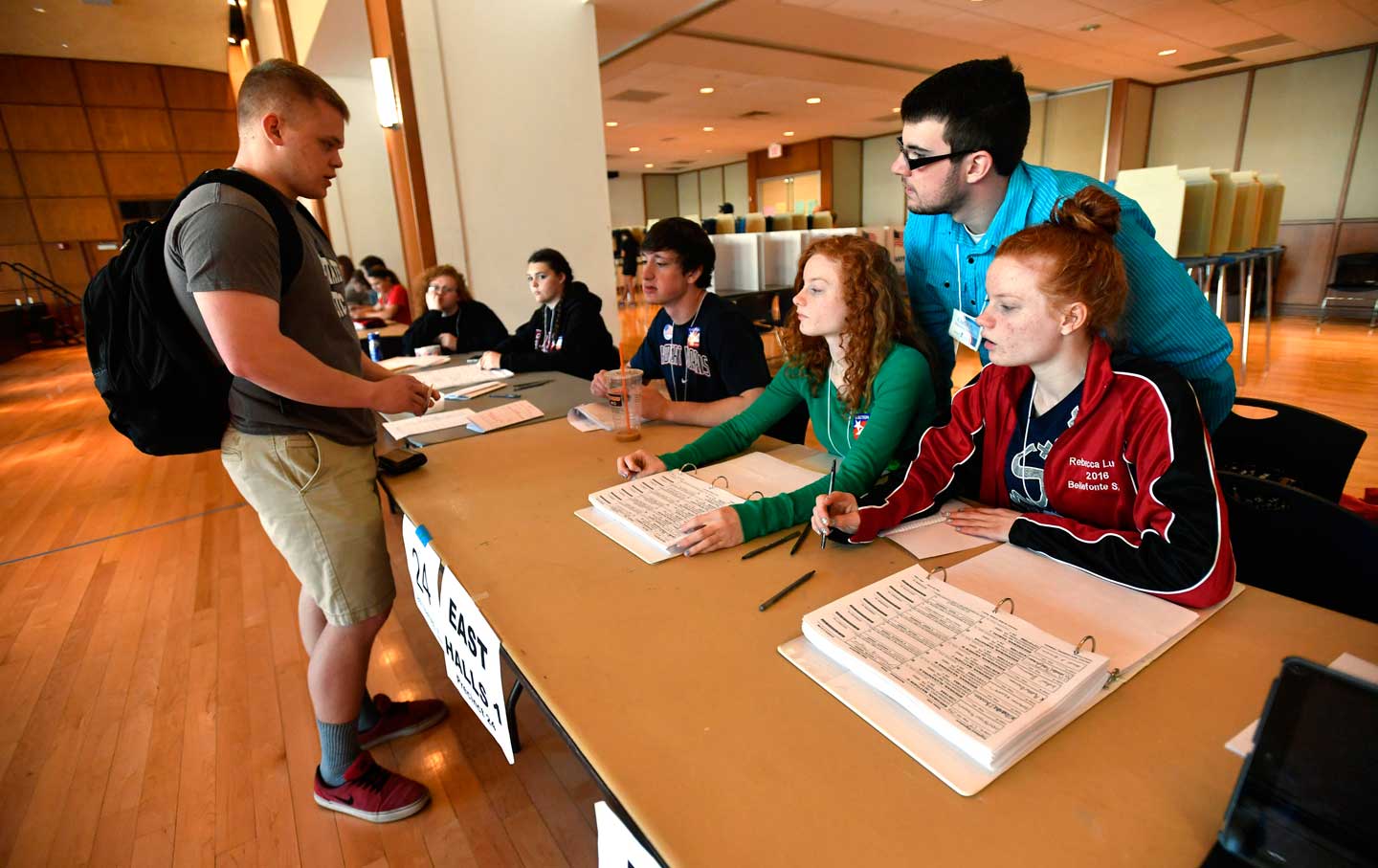 Early voting this season has been marked by a dramatic surge of youth participation. “The number of voters between the ages of 18 and 29 who have cast ballots early has surpassed turnout levels from the last midterm election in just about every state, according to several sources tracking early vote totals,” according to The Hill.

In Texas, 332,000 voters under the age of 30 have cast ballots already, up nearly fivefold from the 2014 midterms. In Nevada, the 25,000 young voters who have cast a ballot is also five times higher than in the same period four years ago.

Student organizers are determined to keep it up on November 6. At 10 am on Election Day, students in high schools and colleges across the country will walk out of class and march to the polls to cheer each other on as those eligible cast their votes. Even if students aren’t old enough to vote, they are still encouraged to lead and participate in the walkout to help make our message heard.

By bringing together young people across communities, issues, and organizations, organizers intend to send a strong message to politicians and the country that young people are unified in demanding action on issues like gun violence, racial injustice, climate change, and economic equality. Kids may only be 25 percent of the country’s population, but they’re 100 percent of the future. There are more than 500 school walkouts currently scheduled coast to coast.

Watch this video and check out Walkouttovote.org to see why.