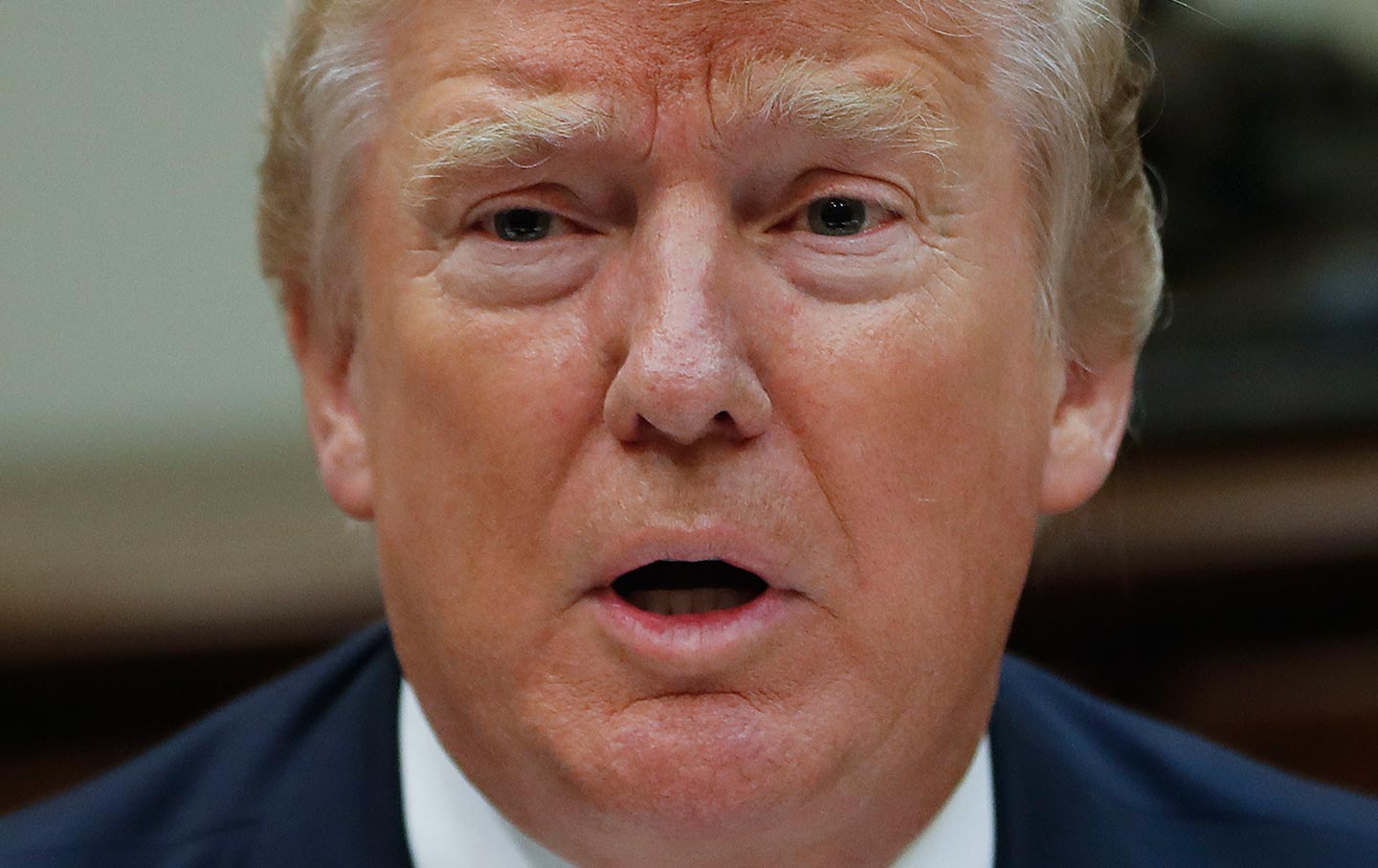 Bob Dreyfuss reports on the lawyers on both sides of the Russia investigations, starting with Mark Kasowitz, Trump’s longtime personal attorney, who is also working for Russian bankers connected to the meeting with Don Jr. at Trump Tower. Also: the deep challenges facing Trump’s legal team.

Plus: Amy Wilentz with The Children’s Hour: news about Don Jr., Jared, Ivanka, and Eric—boy, are those kids in trouble this week! One big question: Why were Jared and Ivanka partying with Chuck Schumer in the Hamptons last week?

And Suzanne Gordon argues, in the wake of the Republicans’ failure to repeal or replace Obamacare, that the VA provides a strong example of healthcare for America—better in many ways than Medicare for all.

Suzanne Gordon: Is the VA a Health-Care Model to Emulate?