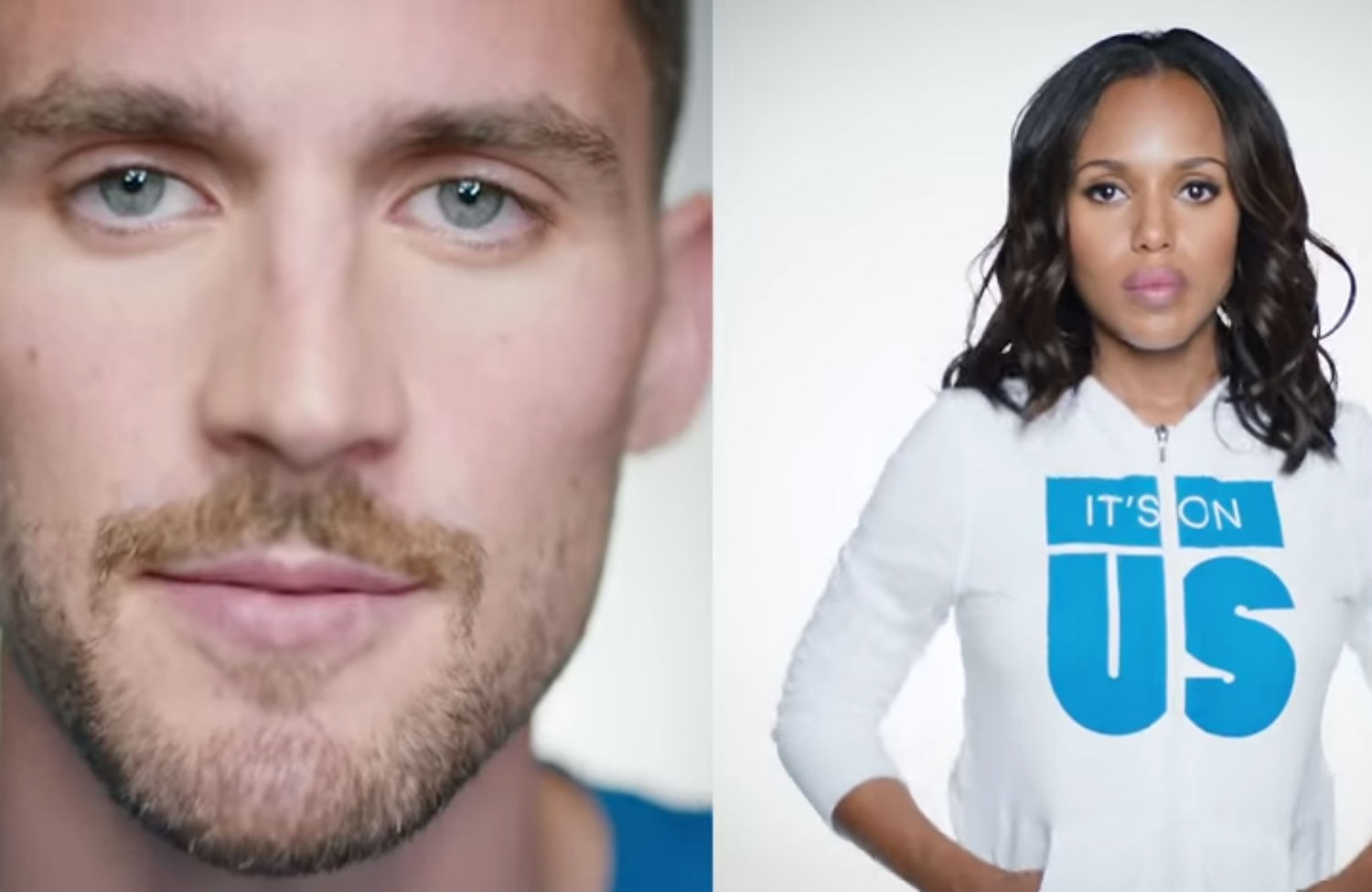 On Friday, the Obama administration rolled out the latest stage in its multifaceted effort to address campus sexual assault. A PSA titled “It’s On Us” features celebrities, including Questlove, Jon Hamm and Kerry Washington, urging those who witness violence or mounting aggression to step in. A pledge accompanies the PSA, with signers promising to “identify situations in which sexual assault may occur” and “intervene in situations where consent has not or cannot be given.” The message, geared toward men, is simple: if you see something, say something.

But activists and organizers who have long worked to combat sexual assault have responded that it’s really not so simple at all. In fact, argues Melissa McEwan at the blog Shakesville, the administration’s focus on bystander intervention misplaces responsibility and amounts to a subtle shift from victim-blaming to bystander-blaming. She argues:

In neither the PSA nor the pledge is anyone asked to not rape. “It’s on us” to stop sexual assault—and yet sexual assault is being discussed as though it’s just something that happens to people, like a natural disaster. This rape prevention campaign doesn’t even include rapists in its messaging about personal accountability for preventing rape. Instead, it’s directed at everyone but rapists. Now, not just victims are tasked with the responsibility to prevent rape; but everyone is. Everyone except rapists.

The administration’s latest push also ignores the real consequences some bystanders face when they attempt to step in, a perspective fleshed out last year in a series of tweets from Lauren Chief Elk, co-founder of the Save Wiyabi mapping project, an advocacy group that addresses violence against Native American women. In some cases, she argues, the Good Samaritan ends up criminalized or targeted by peers.

Especially on campus, if you intervene on a situation that involves an athlete, people are N.O.T. going to be happy with you.

The renewed conversation around the shortcomings of bystander intervention is playing out alongside the media blitz surrounding Emma Sulkowicz, the Columbia University undergraduate who’s carrying a mattress around campus as a statement of protest. Sulkowicz is among the students who filed a federal Title IX complaint against the university last spring, alleging that it has bungled sexual assault cases. She says the university administration has failed to seriously investigate her claim that she was raped by a fellow student, and that living out her senior year on the same campus as her rapist is—like the weight of the mattress—an undue burden she has to shoulder.

The administration’s focus on bystander intervention introduces another kind of undue burden—that of individuals having to figure out what it means to be a bystander and how to intervene. What, among the many things we may witness, demands our involvement? Given the systemic failings occurring on college campuses nationwide, what can be done beyond engaging in discrete interventions? Know Your IX co-director Dana Bolger writing at Feministing offered her take:

It’s On You to recognize and dismantle institutions that tolerate and perpetuate violence. If you go to a school that doesn’t expel perpetrators, It’s On You to hold your school accountable for its abuses. It’s On You not to invite rapists to your parties, and not to attend theirs. (Some sororities maintain lists of men who have raped their members and cut off ties with the fraternities to which the perpetrators belong…)

The Obama administration’s latest effort is important, in that it tries to drive home the message that we’re all responsible for interrupting a culture that encourages sexual assault. But it’s worth listening to activists’ voices for clues on how to take that message even further, so that responsibility is ultimately placed where it belongs—on perpetrators and the university administrations charged with holding them accountable.