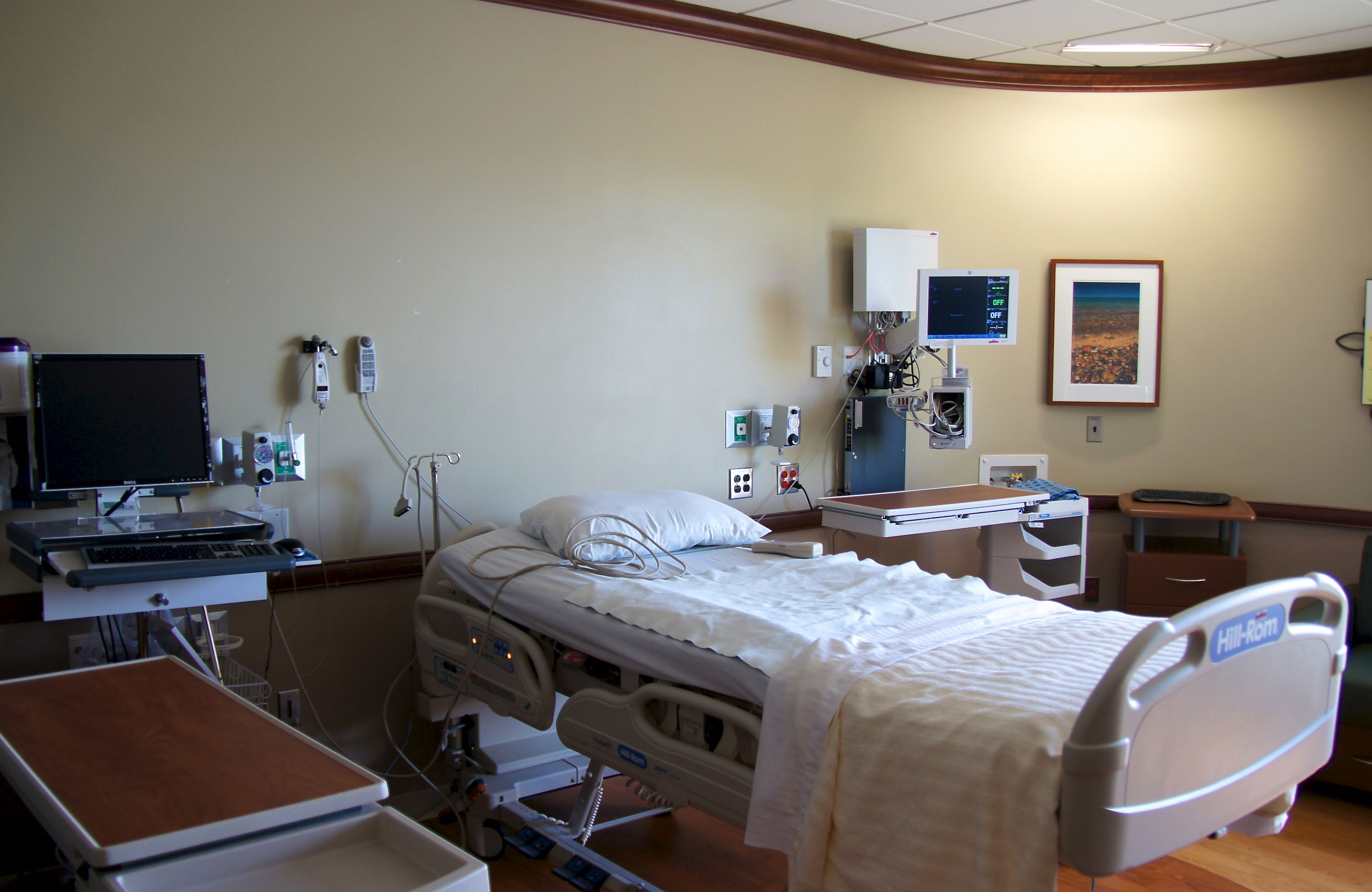 As progressives descend on Detroit this week for the ninth annual Netroots Nation, those who want to tune into local issues can learn about the mass shutoff of water to thousands of local residents or about how the city’s bankruptcy is leaving retirees without their hard-earned pensions. Another good way visitors can orient themselves to this post-industrial city of 700,000 people is to read a recent Detroit News article reporting that women there die from pregnancy-related causes at three times the national average.

The numbers make sense given the racial disparity in maternal mortality. Black women nationwide are at three to four times greater risk than white women. And since Detroit’s population is 83 percent African-American and more than four in ten of its residents live under the poverty line, it’s no wonder that the chance that pregnancy or childbirth will result in death is so high—higher than in Libya, Uruguay or Vietnam, the article reports.

Blame it on the prevalence of chronic health issues likely to put a new or birthing mother’s life at risk, namely diabetes, hypertension, obesity and heart disease. Black women are also twice as likely as white women to receive no prenatal care, or to receive it only in the third trimester.

According to the Detroit News:

Experts attribute increased maternal death rates to uncontrolled chronic health conditions, which are more common in African-Americans, and to poverty that deprives low-income women of health insurance and access to health care.…

Health care professionals are hopeful that maternal and infant death rates will decline as more women gain health care options through the federal Affordable Care Act or expanded Medicaid, and become more educated about their bodies.

Kanitra Patterson, 27, almost became a statistic, but is learning from her first pregnancy to take better care of herself. She developed pregnancy-induced cardiomyopathy—weakening of the heart muscle—about 24 hours before the birth of her son, Robert, six years ago. Patterson was admitted to DMC Hutzel Women’s Hospital for dangerously high blood pressure when suddenly, she couldn’t breathe. Doctors placed Patterson on oxygen and induced labor, and she and her baby survived.

Patterson is again at risk of the potentially fatal heart condition, now that she’s pregnant with her second child, daughter Kahlia, due Aug. 7. Patterson is watching her diet more carefully this time to control her blood pressure.…

“I went (for prenatal care) a little earlier. And I’m up to the doctor’s office every two weeks since I was five months pregnant.”

The article also touches briefly on health outcomes for Detroit’s infants, noting that the city has the highest infant mortality rate when compared to other major US cities. The number-one cause of death for babies there is preterm delivery—birth prior to thirty-seven weeks of pregnancy. Again, the racial disparity is clear. According to the CDC, black infants die of causes related to premature delivery at a rate three times higher than white infants.

There will be plenty of ideas to hash over in Motor City this week, and national conferences are rarely any more about the city that hosts them than they are about what happens inside the convention hall. But here’s hoping that some Netroots Nation attendees connect with Detroit health practitioners and organizers who are responding to this challenge faced by the city’s black families. With any luck, innovators there are developing solutions that we can learn from and apply elsewhere.