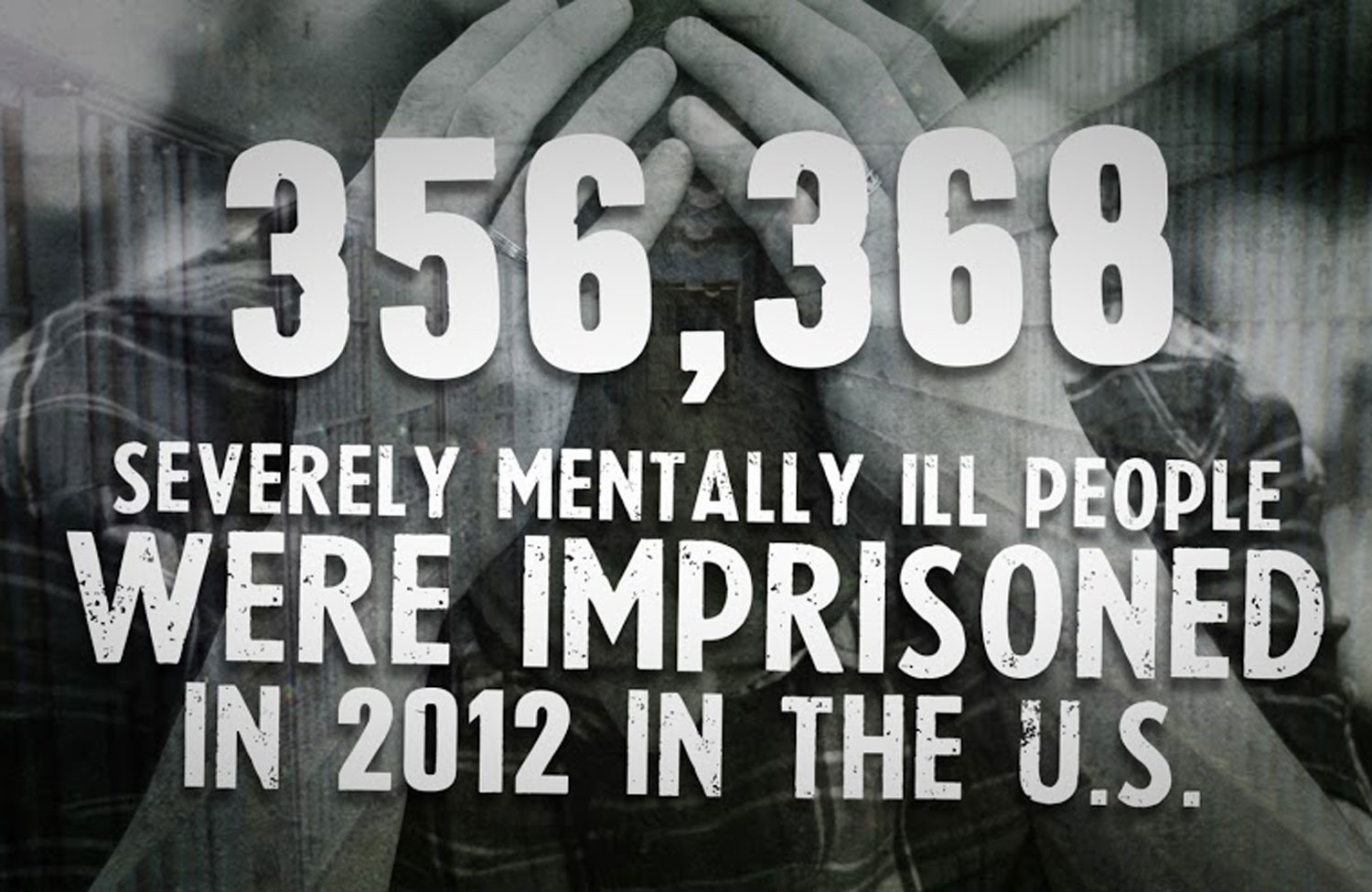 A still from OverCriminalized, our video series produced in partnership with the ACLU and Brave New Films.

This fall, we’ve partnered with the ACLU and Brave New Films to launch OverCriminalized, a video series highlighting the many social problems that we surprisingly expect the criminal justice system to solve. Focusing on mental illness, housing and drug dependency, the series sheds light on the damage done when we criminalize social problems and profiles innovative solutions that have proven to be far more effective than throwing people in jail.

In our video on mental illness, we look at Crisis Intervention Training (CIT), a program that teaches police officers to safely and effectively interact with someone struggling with a mental-health crisis. Growing in popularity, CITs have proven effective in cutting down on police violence and arrests of mentally ill people, while making it easier for people undergoing a mental-health crisis to get medical help.

While we fight to reform policing practices in our cities through programs like CITs, we can also make change on the national level. A new bill being considered by Congress, the Strengthening Mental Health in Our Communities Act, puts the focus of mental health reform where it belongs: on the gaps in community-based services that cause many thousands of people with serious mental illnesses to experience crises, become homeless or endure needless institutionalization or incarceration. It would also increase funding to train police officers in how best to respond to mental health crises and includes provisions that recognize the importance of protecting the civil rights of those struggling with mental illness.

Sign our petition to Congress calling for passage of the Strengthening Mental Health in Our Communities Act. And if you’d like to begin a campaign to fight mass criminalization in your city, check out our action guide for hosting your own screening of OverCriminalized.

In an article to accompany OverCriminalized, Agnes Radomski looks into the fight for Crisis Intervention Teams in New York City. And in his piece introducing the project, Mychal Denzel Smith writes that the series “focuses on the people who find themselves being trafficked through this nation’s criminal justice system with little regard for their humanity and zero prospects for actual justice. They are the victims of an unwillingness to invest in solving major social problems, and the consequent handing off of that responsibility to the police, the courts and the prisons. They are the mentally ill, the homeless and the drug addicted. Sometimes they are all three.”

Our video on the criminalization of mental illness looks at San Antonio’s CIT program and the difference it has made in the lives of the mentally ill of that city.