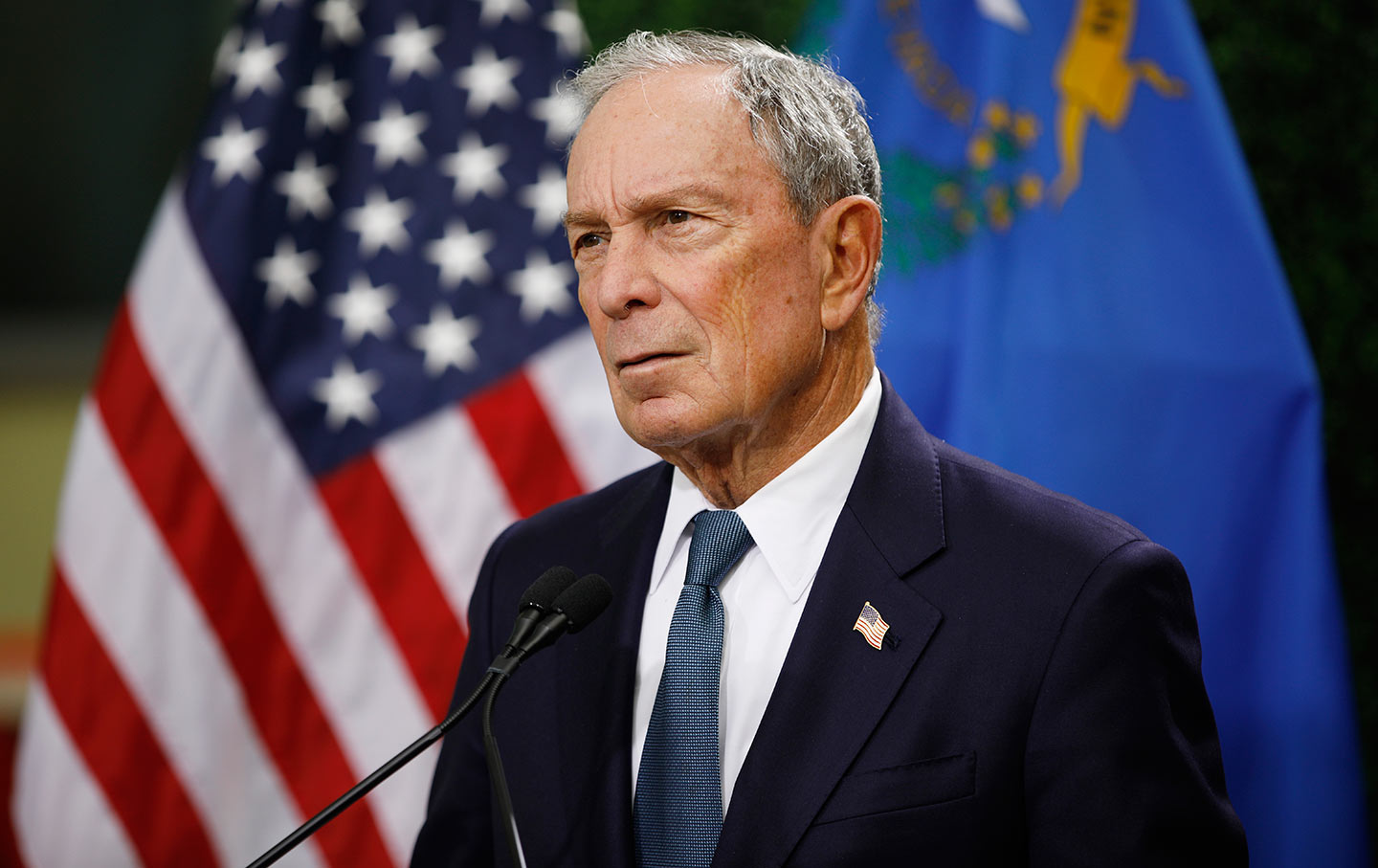 Just when you thought the Democratic presidential field couldn’t get any more crowded, former New York mayor Mike Bloomberg has swooped in with a $37 million ad blitz.

His motives for intervening at this late hour are hardly mysterious. If he were focused on the vital issues he has championed, such as gun safety or climate change legislation, he could just spend those millions in support of the Democratic nominee and/or on helping to take back the Senate. The fact is Bloomberg disdains those on the left in the Democratic primary—and perhaps fears that none of the other moderates in the field can win. With the idea of a wealth tax backed by Senators Elizabeth Warren (D-MA) and Bernie Sanders (I-VT)—and strikingly popular among Democrats, independents and even many Republicans—Bloomberg has billions of reasons to flex his financial muscle.

It’s like clockwork. When progressives are gaining ground, the big-money wing of the Democratic Party often chooses to turn its fire on the left—as if progressives represented the real threat, and not President Trump, the GOP and their billionaire backers. It’s why the Democratic Congressional Campaign Committee has chosen to blacklist vendors who work for progressive primary challengers such as Representative Alexandria Ocasio-Cortez (D-NY) instead of, for example, vendors who also work for corporate polluters or union busters.